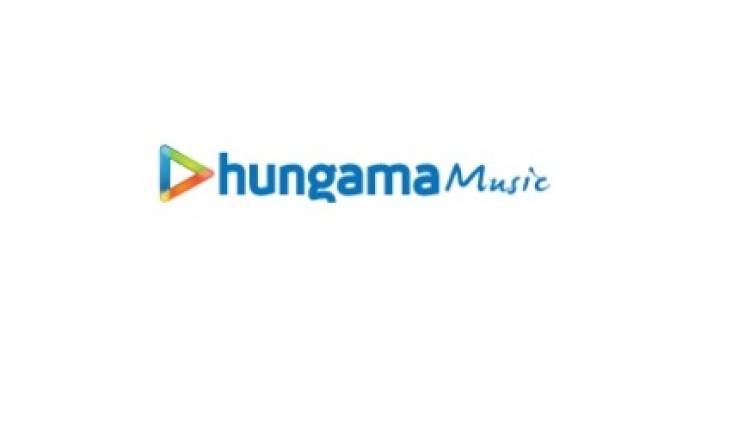 Chennai, 27thFebruary 2019: Hungama Music, one of the leading music streaming platforms in the country owned by Hungama Digital Media, today released the first Sound of Fame report revealing the most popular songs as deduced from the usage trends observed on its platform. Users in Tamil Nadu spent 3.2x more time streaming music in 2018 as compared to 2017. At the same time, streaming of Tamil music also increased by 3.2x in 2018 from 2017 and Tamil language contributed 5% to the total streams received in the year. High on Love from Harish Kalyan and Raiza Wilson’s hit romantic comedy, Pyaar Prema Kaadhal emerged as the most streamed Tamil song of 2018 on the platform, followed by Kaathalae Kaathalae Chainmayifrom Vijay Sethupathi and Trisha’s critically acclaimed film, 96 and Vivek – Mervin’s Orsaadha at number 2 and 3 spots respectively.

Under A Rest on Saturday Night

The government on Monday announced sale of 100 per cent stake in debt-laden Air...