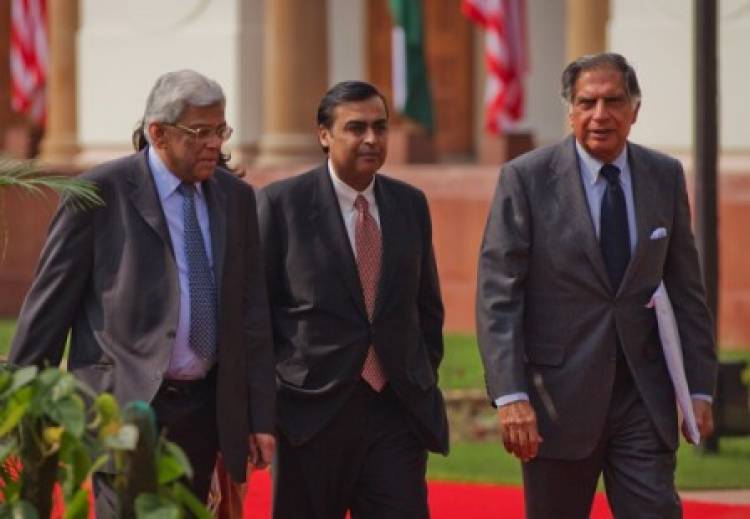 BHUBANESWAR: The stage is all set for the Make in Odisha Conclave 2018, where over 800 industry leaders from the country and abroad are expected to participate.

Make in Odisha Conclave 2018, the flagship biennial investors' summit, will be organised here from November 11 to 15.

Besides, Chairmen of SBI and Bandhan Bank will attend the Conclave.

"We are focusing on foreign direct investment as well as the domestic investment. Every sector is getting focus in the conclave. The conclave is to showcase the state in its entirety. We are showing the holistic overview of Odisha's economy," said Chopra.

Apart from the domestic industries, companies from six countries including Japan, France, Russia, Germany, Saudi Arabia and UAE have given consent to participate in the investors' meet.

Japan is the partner country for the Make in Odisha Conclave.

Some of the companies which have confirmed their presence include Mitsubishi Heavy Industries, Marubeni, JFE Steel, Nissin Food, Mitsui and Takahata Precision.

"All preparations for the successful conduct of the conclave are nearing completion. The conclave this year is much larger in terms of the impact that it will create with 15 government departments organising sessions in different sectors across four days. About 150 experts from India and abroad will discuss and exchange ideas on 15 departments," said Industries Minister Ananta Das.

He said the conclave will also provide a unique opportunity for businesses to network and forge partnerships.

The expo at the event will also be much larger, showcasing the manufacturing prowess of the state through the use of modern and immersive technologies by the companies, the Minister said.

"The event not only aims to get investments but also to make people aware, particularly from outside Odisha, about all the achievements the state has made," Das added.

During the conclave, Bibhu Mohapatra, Odisha-born and US-based renowned fashion designer, will deliver a TED-style talk on the creative economy which would touch upon his personal journey from Rourkela to New York and his experience of starting a label and making a leading fashion brand out of it in the US.

Notably, the inaugural edition of the Make in Odisha Conclave organised in 2016 attracted investment intent to the tune of Rs 2.03 lakh crore.

Anil Ambanis son Anmol joins Reliance Capital board, The Board of Directors of Reliance...

TATVA School is happy to invite you to Kids Fete to make it possible for your...

Taliban attacks MP's house in Kabul, 10 killed, At least 10 people were killed in...