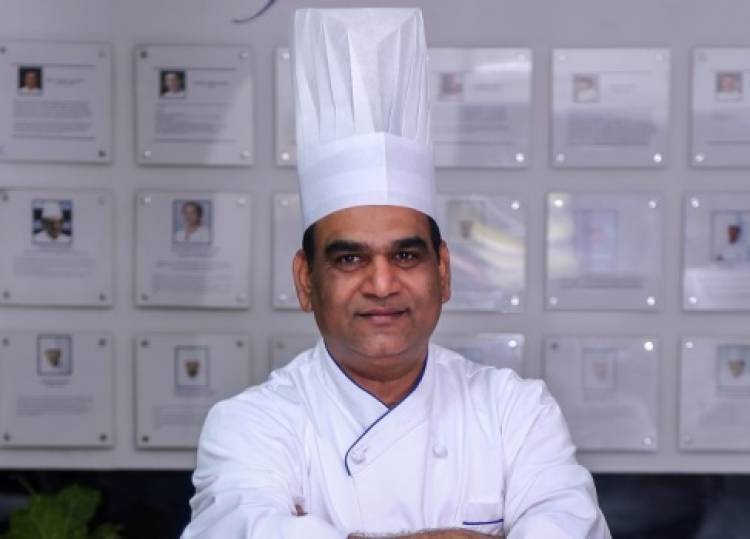 Chef Niklesh Sharma is the founder of Academy of Pastry Arts and manages the Academies centers in India, Malaysia, Indonesia, and the Philippines. Chef Niklesh opened his first center in Malaysia and today, the Academy of Pastry Arts has 6 centers across Gurgaon, Mumbai, Bangalore, Malaysia, Indonesia, and the Philippines. Recently, the faculty from Academy of Pastry Arts Malaysia center was awarded a Gold medal and crowned champion of the World Pastry Cup (Coupe Du Monde De La Patisserie) for 2019. Teams from 21 countries including Belgium, Italy, Sweden, United Kingdom, and the USA, all of which have a rich patisserie tradition participated in the competition.

Over the past 8 years, the record set by the Academy of Pastry Arts is enviable because, in every country where the Academy is present, its team has represented the entire country in international pastry competitions. Chef Niklesh's accomplishment is all the more notable because an Asian team, competing and winning against teams from Europe and North America, where the art of pastry making has been perfected over centuries, is unprecedented. Such a win is akin to a team comprising entirely of Europeans, competing to make the finest Indian sweets against seasoned Indian chefs, and winning.

Chef Niklesh’s career as a chef began in 2007. He attended several exhibitions in Singapore before taking a sabbatical to learn how to craft pastries that matched international standards. Since then he’s grown into an award-winning pastry chef whose record of opening hotels and renovating and upgrading pastry kitchens is also widely recognized. Pastries created by Chef Niklesh and his students are delicately crafted and have an appearance, texture, and taste that rivals the best.

Niklesh Sharma said “The right training is a must to becoming a successful pastry chef. Hence if someone expects to become a successful pastry chef they must go to a good school that has a world-class faculty. Students, who expect to become outstanding pastry chefs one day, must be taught in a professional manner in a structured environment. Once they learn in such an environment they are ready to become chefs in reputable hotels. I strongly believe that before becoming a master chef it is necessary to become a good chef.”

A big thumbs up to healthcare in Union Budget 2019

The Centre for Innovation at Goa Institute of Management (GIM) recently organises...

Renault India has been monitoring the situation over the last several weeks and...

GWM to make its India debut at Auto Expo 2020