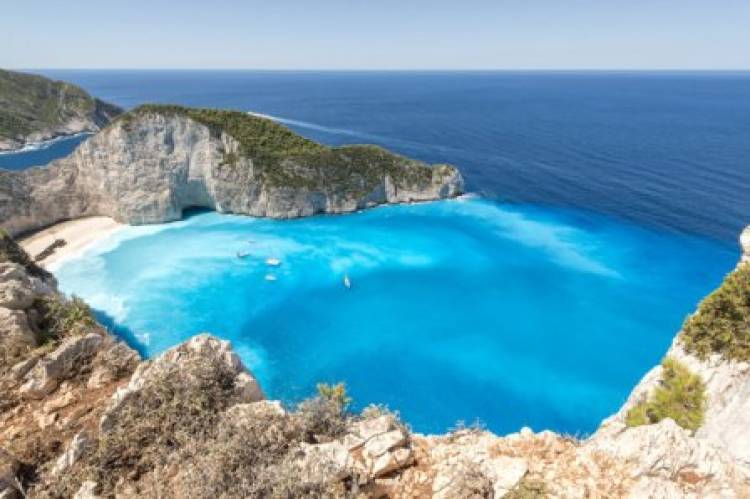 ATHENS: An earthquake measuring 6.4 on the Richter scale hit Greece early on Friday that was followed by at least two major aftershocks, Greek seismologists said. No casualty is reported.

The quake that hit at 1.53 a.m. was followed by a 5.6-magnitude aftershock and a 5.1 that struck the same area 16 minutes and 29 minutes later respectively, Xinhua quoted the National Observatory as saying.

The epicentre of the quakes was in the Ionian Sea southwest of Zakynthos island at a depth of 10 km, some 280 km southwest of here, Athens Geodynamic Institute of the National Observatory said.

The tremors caused material damage and electricity cuts and prompted residents to run out onto the streets, the Greek national news agency AMNA said.

Finance Minister Arun Jaitley is involved in corruption in the Delhi and District...

Extending gains for the third straight session, the benchmark Sensex surged about...