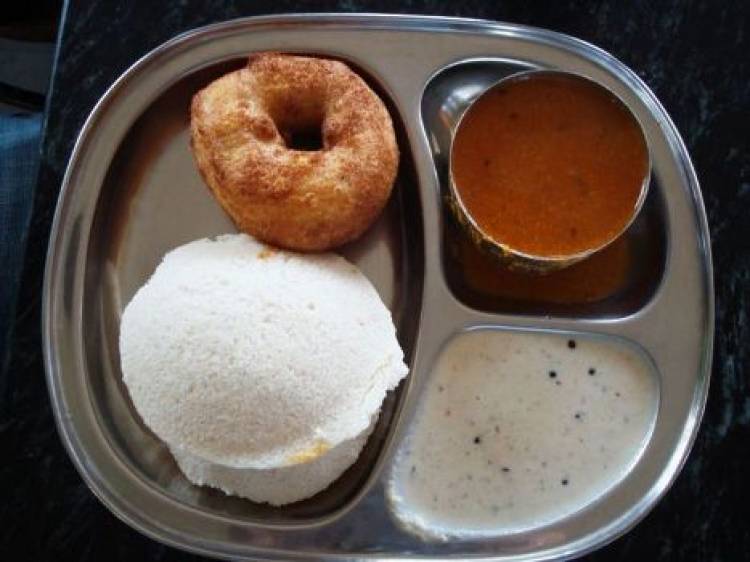 According to Swiggy’s order analysis, 2018:

* Hyderabadi and Chennai came in close as the 2nd and 3rd most ardent fans of the fluffy dish!

* India loves its Idli: The humble south Indian dish was also widely popular in cities like Mumbai, Gurgaon, Pune and Kolkata as well, with these cities featuring in the top ten cities to order Idli.

* Idli all-day: While Idli was most ordered for breakfast, across India, the second highest number of Idli orders were placed for dinner. Interestingly, many turned to Swiggy for Idli late in the night (post 11 pm) as well. It was also widely ordered for lunch and as an evening snack.

* Planning for Idli: Pan-India, Idli was amongst the top 5 most pre-ordered dishes (via Swiggy Scheduled)

Note: Swiggy’s order analysis is based on millions of orders Swiggy received on its platform as the largest food delivery platform in the country. The analysis is for the period between Dec 2017- Nov 2018 across 15 cities in India.

Colors Tamil set to delight viewers with a weeklong ColorKattum...

At least 10 people were killed in a fire that broke out onboard two ships, both...

AARAMBH is a start-up club of SRM Institute of Science and Technology, Vadapalani...