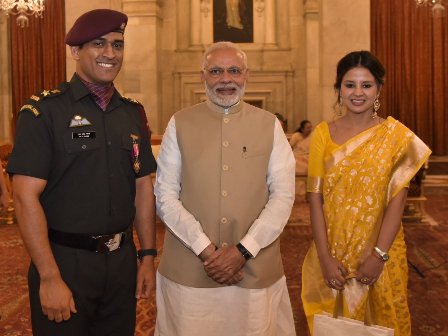 Child Rights and You (CRY) one of India’s leading NGO’s working on child rights...

SPN Sports gets record viewership for the 2018 FIFA World...

Light, energetic and glamorous is everything that defined...