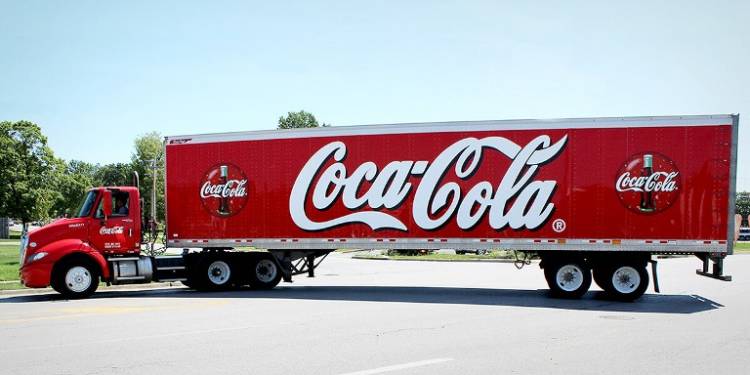 Coca-Cola India Foundation, Anandana, has announced establishment of integrated waste management infrastructure along with SAAHAS, CHINTAN and HASIRUDALA, which also includes setting up of Material Recovery and Segregation Facilities (MRFs). The partnerships will also drive social initiatives such as inclusion of informal waste sector into a formal one, raising awareness of source segregation, influencing attitudinal changes in waste disposal, and protection of natural habitats among others.

Inadequate source segregation is one of the major roadblocks that hinders recycling. Burning of unsorted solid waste can also aggravate air pollution. Anandana along with various NGO partners is supporting the creation of new infrastructure for material recovery including PET and composting of wet waste. The facilities will be set up at multiple locations in Chennai,  Delhi/NCR ,Andhra Pradesh, Uttar Pradesh and Karnataka .

Ishteyaque Amjad, Vice-President- Public Affairs, Communications & Sustainability, Coca-Cola India and South West Asia,said, “Waste generation rates are expected to increase more than two-fold by 2025 in urban India, largely driven by rise in incomes and growing urban populations. Together, with our partners, we want to encourage self-sustaining ventures within decentralized waste management. These partnerships are aligned with our vision of creating a ‘World Without Waste’ to collect and recycle the equivalent of 100% of our packaging by 2030.”

The efforts will also focus on creating frameworks for sustainable community-led approach and spreading awareness among the waste workers, scrap dealers and local administration.

Representation of women will be difficult without appropriate...

Representation of women will be difficult without appropriate reservation President,...

Sex with wife below 18 is rape: Supreme Court

The Supreme Court on Wednesday said sex with wife below 18 years of age is rape,...