PM must answer Why Omar,Mehbooba booked under PSA while in detention,says Kapil Sibal 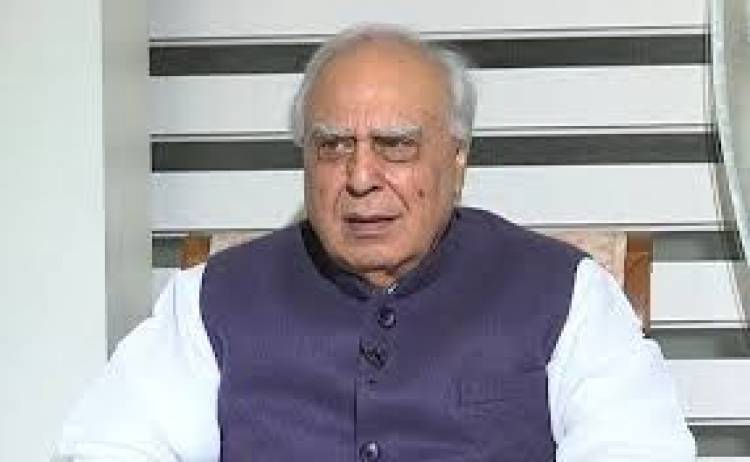 After National Conference leader Omar Abdullah and People's Democratic Party(PDP) leader Mehbooba Mufti were booked under the Public Safety Act(PSA),senior Congress leader kapil Sibal said that it is shocking and added that the Prime minister must tell"how can somebody be a threat while he is in your custody"

It is shocking because so far after the August 5 they were arrested and continue to be in detention under Section 107 of the Code of Criminal Procedure.since they have been in detention since August 5 and we are now in the beginning of February,I want to ask the Prime Minister how can you impose PSA because they have been under your detention?"Sibal told ANI

"PSA is imposed if there is an immediate threat to the security and th public safety of Jammu and kashmir.The Prime Minister must tell us that how can somebody be a threat while he is in your custody.Again,this is political because they know that the situation in Jammu and kashmir is not normal,the internet is still not open,people are not bale to express their views.The people of Jammu and kashmir are silent.This silence perhaps has a meaning and if everything is normal then allow Jammu and Kashmir to be as it was and immediately direct that elections be held for the state Assemblies instead of the Union Territories that you have declared",he added.

Both Former Jammu and Kashmir chief ministers were detained after the government abrogated Article 370 last year.In December last year,Farooq Abdullah's detention was extended for three month under the PSA.

Landmark announces its end of season sale! The Landmark sale is back with amazing...

On a sunny evening, St+art India, supported by Asian Paints rolled out ‘Neelam’...

6 killed in Quebec mosque shooting, At least six people were killed in an attack...