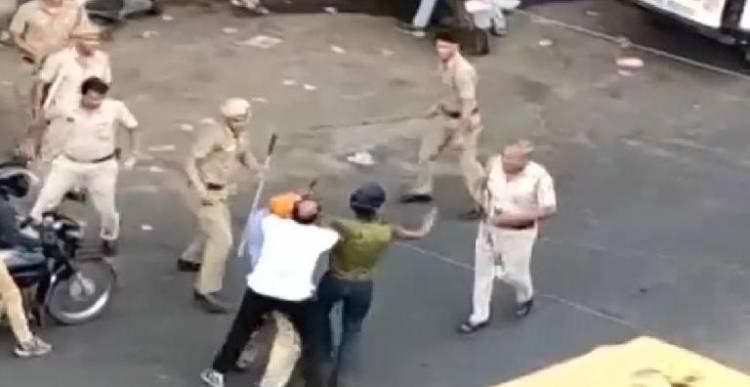 NEW DELHI: Three policemen have been suspended in Delhi for unprofessional conduct after they were accused of thrashing the driver of a mini taxi and his son, the police announced on Monday.

Two Assistant Sub-Inspectors and a constable were suspended over the way they handled the situation on Sunday in Mukherjee Nagar near Delhi University after a Gramin Seva taxi hit a police vehicle.

Deputy Commissioner of Police Vijayanta Arya said an enquiry had been initiated into the incident which caused a near riot and triggered strong political reactions.

The driver's friends alleged that the father and son were dragged out of the vehicle by police personnel and beaten up again in the police station.

Further legal action will be taken following the outcome of the police investigation, Arya said.

Take right precautions in season of tropical and vector-borne...

With the goal of providing travellers ......

Strengthening its position as pioneers and leader of the Small Commercial Vehicles...