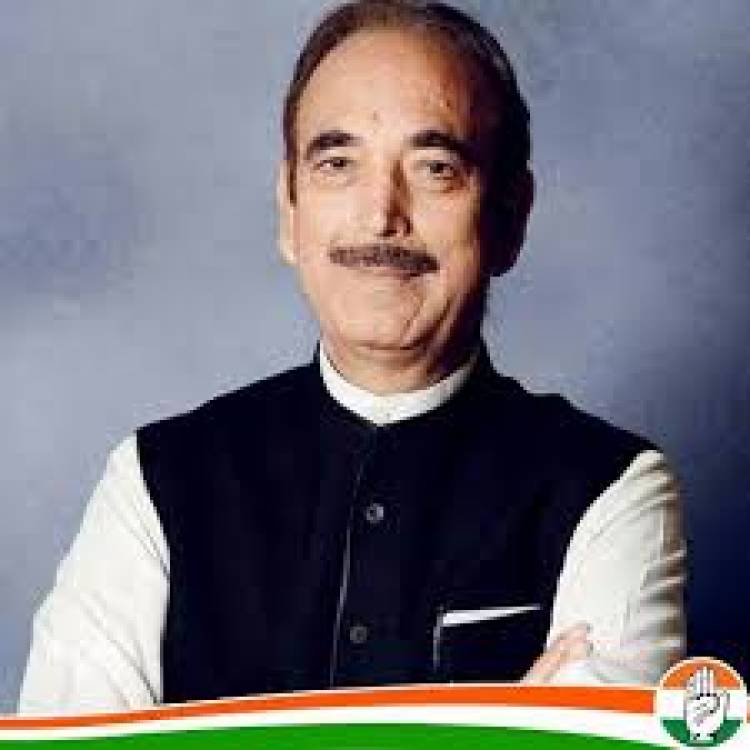 Congress Leader Ghulam Nabi Azad said that the Citizenship (Amendment) Act has shaken the entire country and is being opposed by all sections of the society.

"The entire country is against CAA. In parliament,most of the opposition parties have opposed the Bill. Five regional parties who have voted in favour of the government now realize that they should not have supported the Bill"

The Citizenship(Amendment) Act, 2019 grants citizenship to Hindu,Sikh,Jain,Parsi,Buddhist and christian refugees from Pakistan,Afghanistan and Bangladesh who came to India on or before Dec 31,2014.

No change in foodgrain prices

Impresario Handmade Restaurants, home to your ...