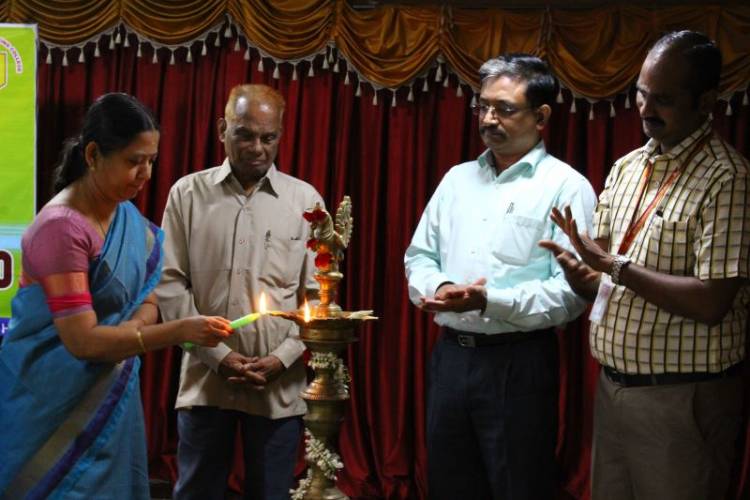 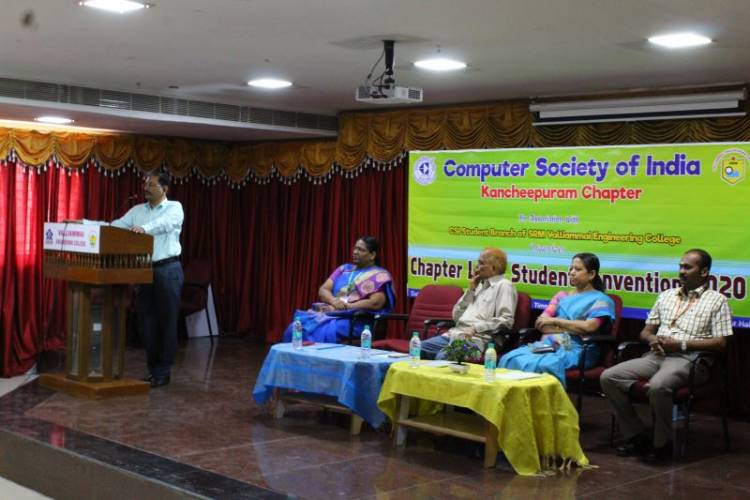 The Chapter Chairman Dr.B.Chidambararajan proudly spoke on how the chapter has been playing a vital role in the CSI activities and mentioned that the CSI Kancheepuram Chapter had received more than 10 Awards in the 53rd CSI Annual Convention held at Bhubaneswar on 16th and 18th January 2020. He also motivated to keep up the good efforts and involvement shown by the colleges of the CSI Kancheepuram chapter. And he gave a thoughtful speech to the participants through his encouraging words.

We are now in an era of competition: PM Modi

The Congress on Saturday condemned the government's decision to recommend re-promulgation...