Very idea of using disease as weapon is viewed with repugnance: UN chief 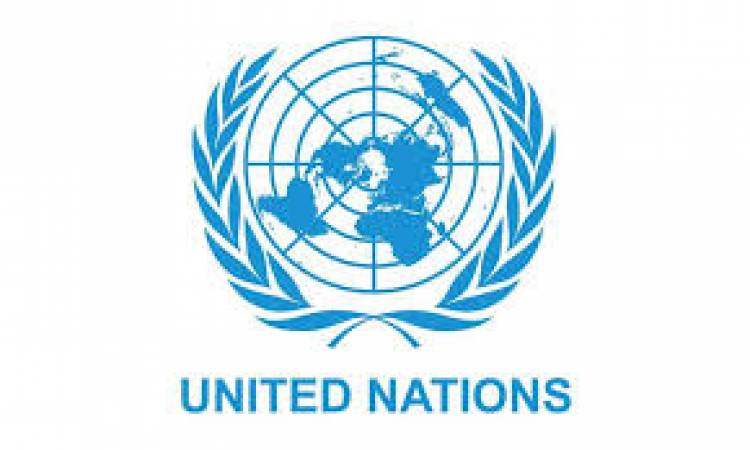 The very idea of "using a disease as a weapon" is viewed with repugnance but the international community must remain vigilant as scientific advances are reducing technical barriers that earlier limited the potential of biological weapons, UN Secretary-General Antonio Guterres has said.

The UN chief, in his message on the 45th anniversary of the Biological Weapons Convention's entry into force, said that all countries should reaffirm their unequivocal rejection of the use of disease as a weapon, as well as their commitment to a robust international health security architecture that guarantees the maintenance of peaceful and healthy societies around the world.

March 26 marked the 45th anniversary of the entry into force of the Biological Weapons Convention, the first multilateral disarmament treaty to ban an entire category of weapons of mass destruction.

"Today, the norm against biological weapons remains strong, and the very idea of using disease as a weapon is viewed with repugnance. However, the international community must remain vigilant. Scientific advances are reducing technical barriers which earlier limited the potential of biological weapons," Guterres said on Saturday.

Guterres said during the intervening years, the Biological Weapons Convention made an important contribution towards collective efforts to eliminate such threats.

The anniversary comes as the world is grappling with the coronavirus pandemic.

The outbreak, which began in China, has now spread to almost every country in the world. Globally, there are 652,079 confirmed COVID19 cases and more than 30,000 people have died of the disease. At more than 116,000, the US now has the highest number of coronavirus cases in the world, more than Italy and China, according to the Johns Hopkins Coronavirus Resource Centre.

India, in its message for the 45th anniversary, said that the global economic and social implications of the pandemic, caused by COVID-19, have underlined the need for international cooperation, including institutional strengthening of the World Health Organization (WHO).

The UN chief called on States Parties to urgently update the mechanisms within the convention for reviewing advances in science and technology, and to work together to improve biosecurity and biopreparedness so that all countries are equipped to prevent and respond to the possible use of biological weapons.

The convention's Ninth Review Conference in 2021 is an opportunity to address these and other issues, and to consider how to adapt this landmark convention to future challenges, Guterres said, urging States Parties to think creatively about the future evolution of the convention and how to uphold its central role in preventing the misuse of biology for hostile purposes.

Forty-five years after its entry into force, the Biological Weapons Convention has the support of 183 States Parties. It continues to grow, with more than 20 states having joined in the past 10 years, demonstrating its continued relevance, the UN Secretary General added, calling upon the 14 governments that have not yet joined the convention to do so without any delay.

Use lockdown period to connect with yourself,family and passion:PM Modi

RSS activist Kundan Chandrawat, who stirred a hornet's nest by announcing a bounty...