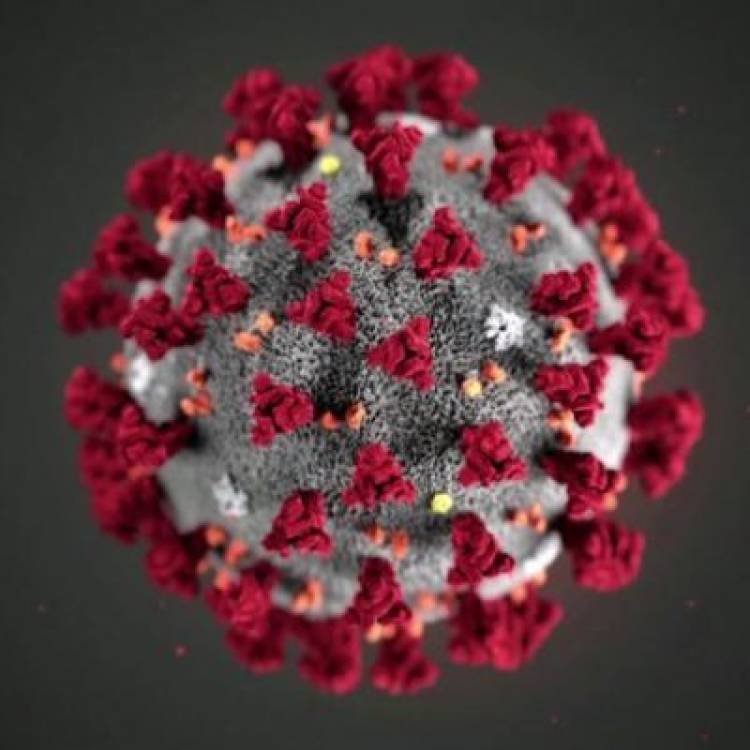 India registered biggest single day spike of COVID-19 cases for the fourth consecutive day on Monday with 6,977 new infections, reported in the last 24 hours, taking the country's tally to 1,38,845, while the death toll rose to 4,021, according to the Union Health Ministry.

A total 154 deaths were reported in the last 24 hours till Monday 8 am.

The number of active COVID-19 cases climbed to 77,103 while 57,720 people have recovered and one patient has migrated, the ministry said.

Of the 154 deaths reported since Sunday morning, 58 were from Maharashtra, 30 from Delhi, 29 from Gujarat, nine in Madhya Pradesh, eight from Tamil Nadu, six from Uttar Pradesh, four from Telangana, three each from Rajasthan and West Bengal, two from Bihar and one each from Punjab and Uttarakhand.

The death toll reached 53 in Telangana, 42 in Karnataka and 40 in Punjab.

Jammu and Kashmir has reported 21 fatalities due to the disease, Haryana has 16 deaths while Bihar has registered 13 and Odisha has seven deaths.

Kerala, Jharkhand and Assam have reported four deaths each so far.

Chandigarh, Uttarakhand and Himachal Pradesh each have recorded three COVID-19 fatalities each while Meghalaya has reported one fatality so far, according to the ministry data.

According to the ministry's website, more than 70 per cent of the deaths are due to comorbidities.

While we strive and thrive to accomplish our goals, self-care

Get your home festival-ready with OBEETEE

The festive season brings with itself a whole....