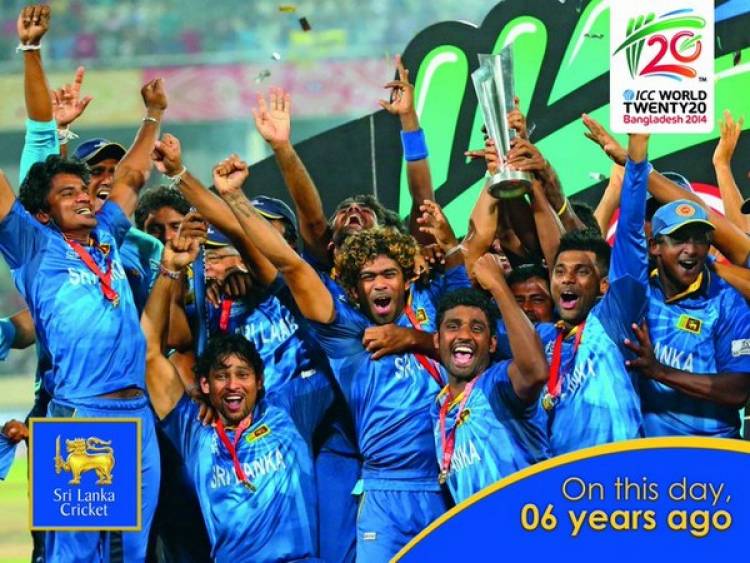 It was on April 6,2014,when srilanka managed to defeat India to lift its first T20 world cup title.

The match was played at the Shere BAngla National stadium in dhaka.Srilanka won the toss and opted to bowl first in the match.

Kohli went on to play a knock of 77runs,but India was restricted to just 130/4 in the allotted twenty overs.

However, in the end,kumar sangakkara and Thisara Perara ensured that Srilanka does suffer from any more hiccups and the duo took the side to its first T20 World Cup title win.

Sangakkara and Perara remained unbeaten on 52 and 23 respectively.

The next T20 World cup title is slated to be played later this year in Australia.

Japan prepares for state of emergency over virus

Cabinet: Ordinance to cut salary of PM and MPs by 30% approved