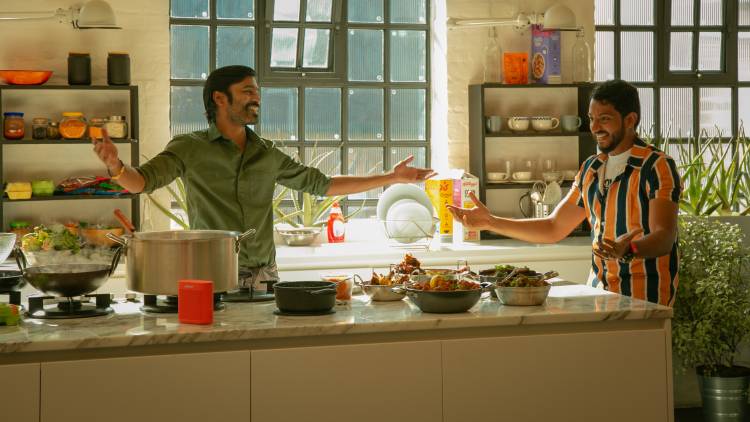 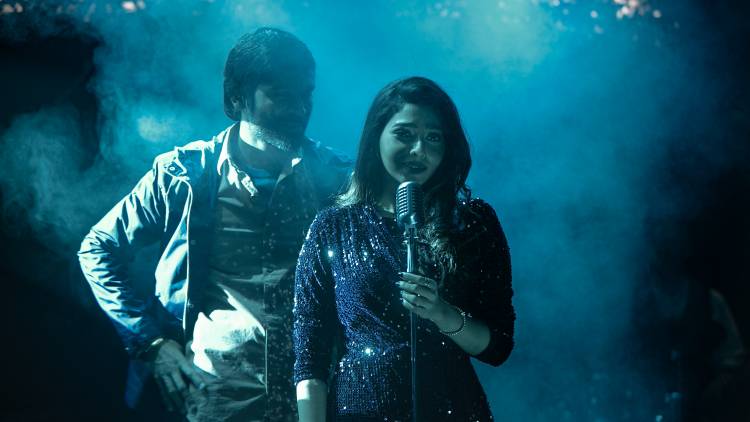 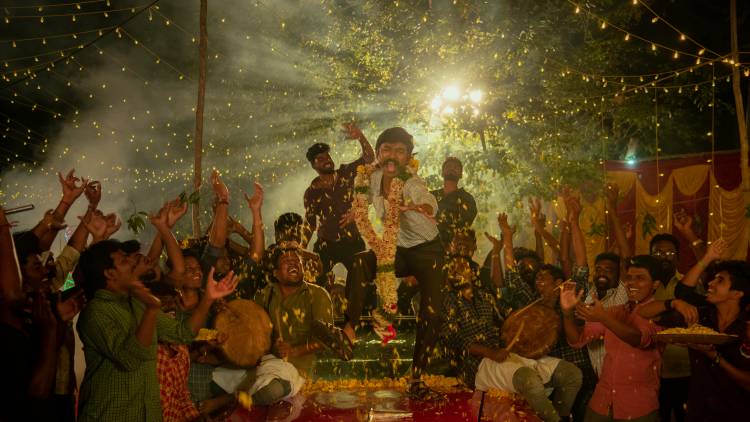 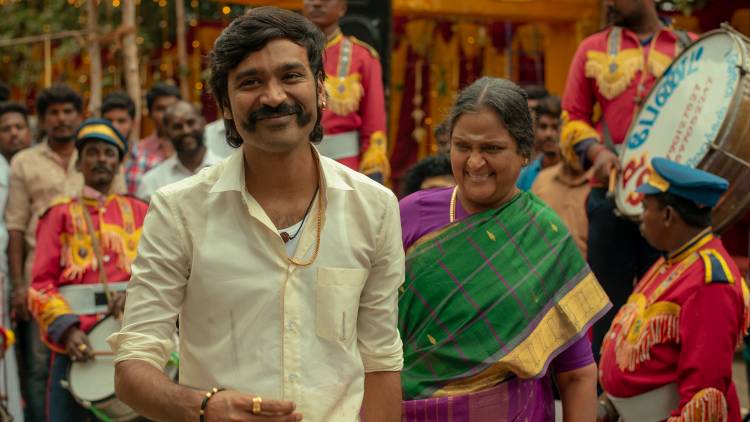 Saturday, June 26 2021: Since it’s worldwide launch on Netflix, Jagame Thandhiram has been making waves. Not only in India, but all over the world! In its first week on Netflix, half of the total viewers for Jagame Thandhiram were from outside India. Around the world fans are enjoying Jagame Thandhiram - the film has been in the Top 10 row in 12 countries outside India, including Singapore, Bangladesh, Qatar among others. The film has also been No. 1 in the Top 10 row in 7 countries, including India, Malaysia, the UAE among others. It’s safe to say Suruli has the whole world Rakita-ing!

‘Suruli’ (Dhanush) is a reckless, gangster from Madurai who happens to get recruited by a London-based politically-affluent gang leader ‘Peter’ (James Cosmo) and his men to understand and break into the illegal underworld operations of the ‘Shiva’ (Joseph 'Joju' George) and his gang which is rising in power, taking control of the illegal weapons and gold business of London. The fundamental theme of ‘Suruli’ is about a fight for what you can truly call home seen from the perspectives of three different characters

Netflix is the world's leading streaming entertainment service with over 208 million paid memberships in over 190 countries enjoying TV series, documentaries and feature films across a wide variety of genres and languages. Members can watch as much as they want, anytime, anywhere, on any internet-connected screen. Members can play, pause and resume watching, all without commercials or commitments.

For the latest news, updates and entertainment from Netflix India, follow us on IG @Netflix_IN, TW @NetflixIndia and FB @NetflixIndia

Pooja Batra has been part of only three Malayalam movies, ......