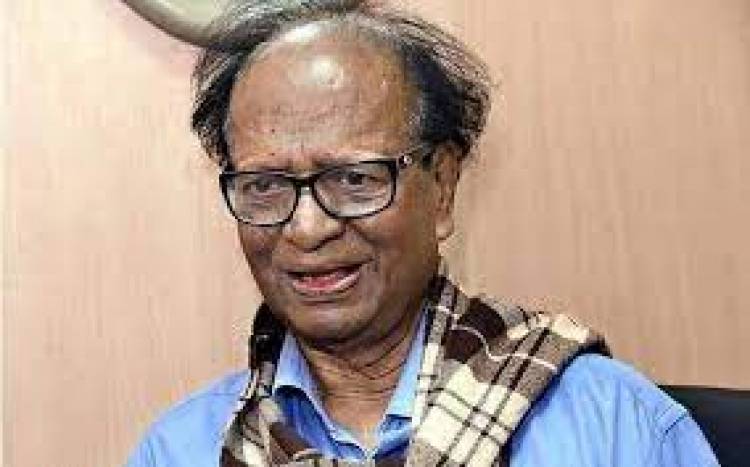 Actors from the Sandalwood industry have condoled the death of renowned Kannada writer Champa on social media platforms. Chandrashekhar Patil also known as Champa passed away in Bengaluru at a private hospital today due to age related illness. He was 82.

Expressing the grief, Chetan on his twitter page posted, We have lost progressive intellectual & writer #Champa Sir today For the past 15 years, I have had the privilege of sharing the stage w/ him on several occasions The events include: Kannada Rajyotsava, ‘I Am Gauri’, anti-Hindi movement in Bengaluru, & others We will miss him(sic)”

Actor Sharan and actress-turned-politician Sumalatha Ambareesh have also shared condolence messages for the loss of Champa on Facebook.

Champa was born in Haveri district. He worked as a English professor at Karnatak University in Dharwad. He had served as chairman of Kannada Development Authority and president of the Kannada Sahitya Parishat. He was also involved in pro-Kannada movements like Gokak Chaluvali, farmers agitation and more. He was one of the founders of the Bandaya movement of Kannada literature. He was also the president of the 83rd Kannada Sahitya Sammelana which was held at Mysuru in 2017.

Champion First Look To Be Released By Vishal Today