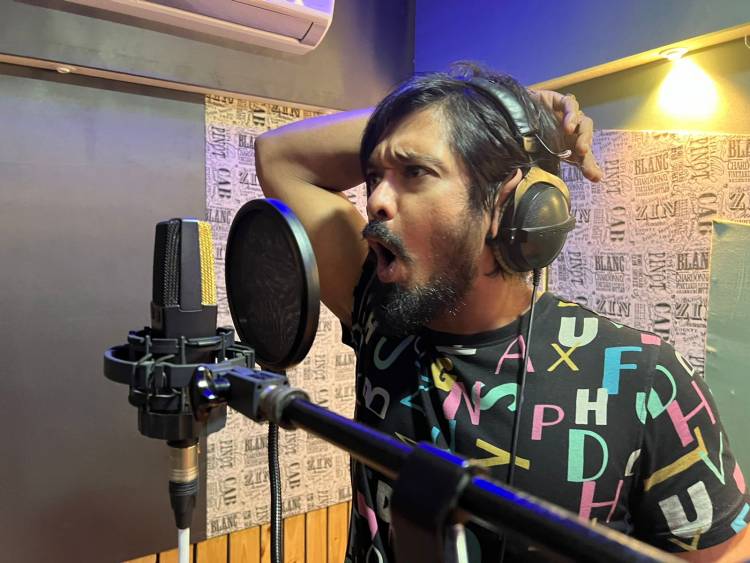 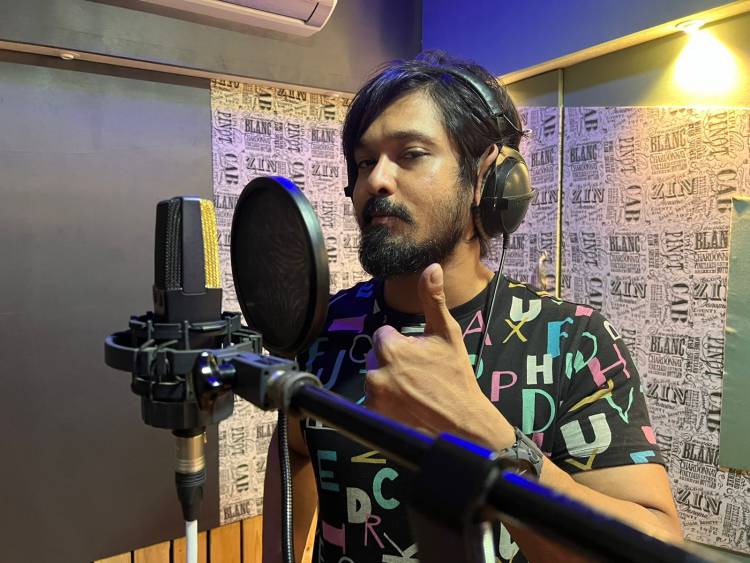 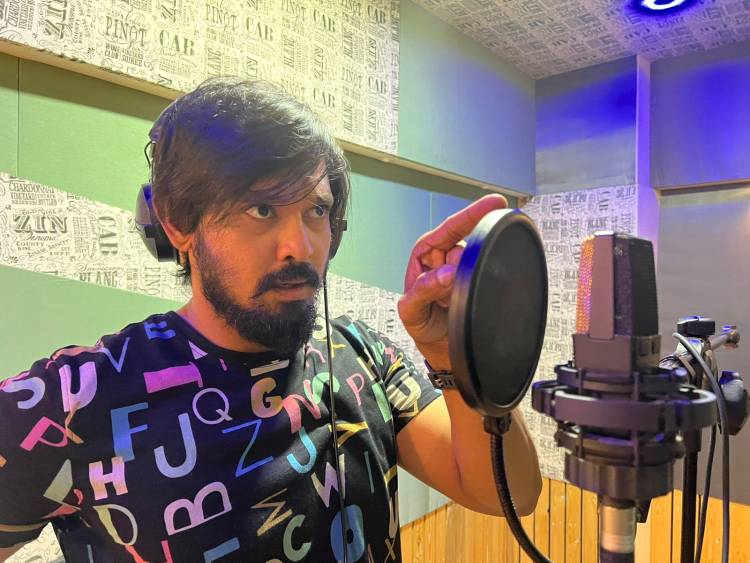 Actor Nakkhul, the multi-faceted actor of Tamil cinema, has never missed unleashing his potential in any given arena in the movie and entertainment industry. He has been greatly appreciated for his choice of scripts, and performing diversified roles with high-level energy and dedication.
Besides, he stole the spotlight as a playback singer working with eminent music directors. Of course, he has clasped the attention of crowds as  a well-appreciated judge in various television reality shows. Now, the actor has donned a new role in the industry by dubbing for Kannada actor Pruthvi Ambar in Vijay Antony starrer “Mazha Pidikatha Manithan”.  The makers of this movie are happy to be bringing South India's most fascinating actors - Nakkhul and Pruthvi Ambar together.

Written and directed by Vijay Milton, the movie features Vijay Antony as the protagonist, Megha Akash as the female lead, and Sarath Kumar plays a pivotal character. Furthermore, Saranya Ponvannan, Murali Sharma, Thalaivaasal Vijay, Surender Thakur, Praniti, and director Ramana are the others in the star cast.

With the postproduction work nearing completion, Infiniti Film Ventures will be unveiling the 'Mazhai Pidikatha Manithan' 's teaser, trailer & audio along with the official announcement on the theatrical release soon.

Potential Studios LLP has churned out couple of critically acclaimed and commercially...