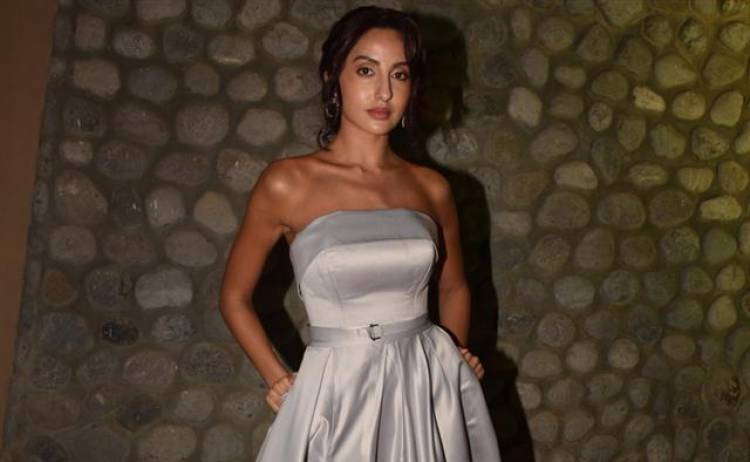 Travelling all day, attending events, practising for hours and performing at various places can be hectic and difficult. Dancing in heels in front of thousands of people can lead to nervousness and prove dangerous sometimes. The ‘Dilbar’ fame Nora Fatehi experienced the same incident while performing on stage in Filmfare Middle East, which was held in Muscat, Oman.

While dancing on stage on her famous item number, Nora tripped and almost strained her ankle. But like a true performer, she handled herself quite well. She didn’t react to the injury at all and continued to perform till the end of the performance.

As soon as the performance got over, all the precautions were taken and she was fine after a few hours of the show. Apart from this, Nora dazzled the event with her looks and power pact performance, she also looked ravishing on the red carpet.

Shankar's I Making of Action Sequences

Watch the breathtaking action sequences of Shankar's I in making. The film star...