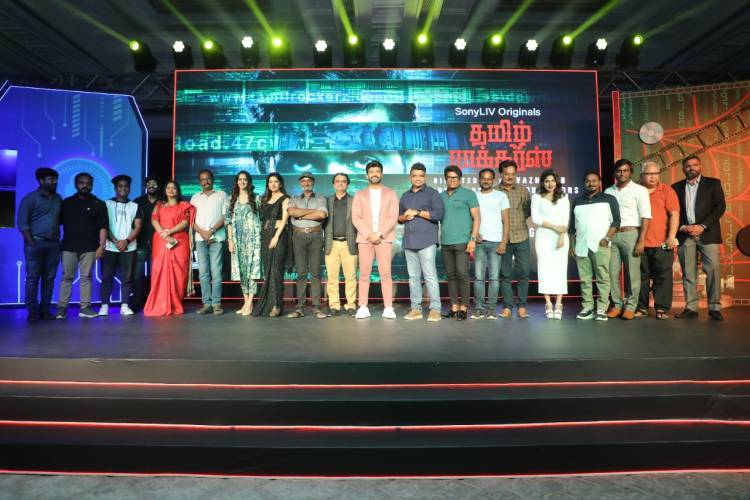 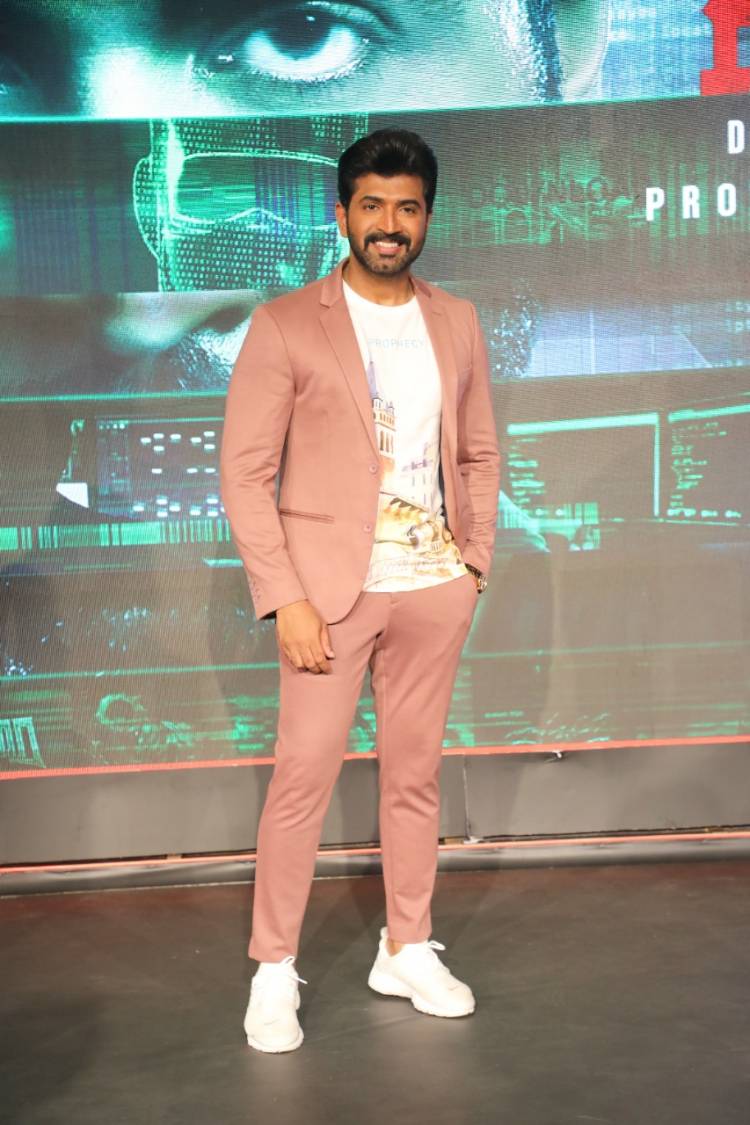 Globally, illegal duplication of content is one of the biggest concerns for content creators and the entertainment industry. They have been waging a never-ending battle against innumerable piracy websites. For the first time, the topic has been explored on a wide scale for viewers to understand the existence of dark alleys of piracy and networks that thrive on this illegal act. Known to bring forth unique and compelling tales, SonyLIV’s next Tamil original, "Tamil Rockerz", explores a one-of-a-kind story about piracy and its many tentacles through an engaging narrative. Directed by Arivazhagan, Tamil Rockerz will premiere on August 19th on SonyLIV.

Inspired by real-life events, this fiction series will take viewers on the journey of a cop named Rudra, played by notable actor Arun Vijay. Rudra fights against time, unruly fans, and an anonymous network of powerful and dangerous cyber pirates to safeguard a massively budgeted and highly anticipated movie - Garuda.

Aruna Guhan, Producer, AVM Productions
Tamil Rockerz is a very rooted concept for us. We have done extensive research into the processes and have focused on being able to showcase the plight of the entertainment industry from all sides. Having SonyLIV as the streaming partner has only strengthened our brand ethos. With the visionary director Arivazhagan on-board and Arun Vijay, we are confident the show will be an engaging watch and will have a great emotional connect.

Arivazhagan, Director
While the terms "piracy", "hall copies" and "torrent downloads" are something that we have all heard of, we are unaware of the dents this hammers into the entertainment industry. Tamil Rockerz is an intriguing thriller where Arun Vijay’s character Rudra introduces the audience to the world of piracy and challenges behind the same.

Arun Vijay, Actor
It was incredibly enlightening to be a part of Tamil Rockerz. I found it to be a socially relevant series more than anything. Piracy has reared its ugly head in the entertainment industry time and again. The show uncovers how piracy prevails in the entertainment industry and how my character, Rudra, plans to put an end to it. I am eagerly looking forward to its release on SonyLIV and am happy to collaborate with such renowned makers from the industry.

Get your headphones ready! #Vizhiyile - First single from...

Get your headphones ready! #Vizhiyile - First single from #FIR coming out on the...