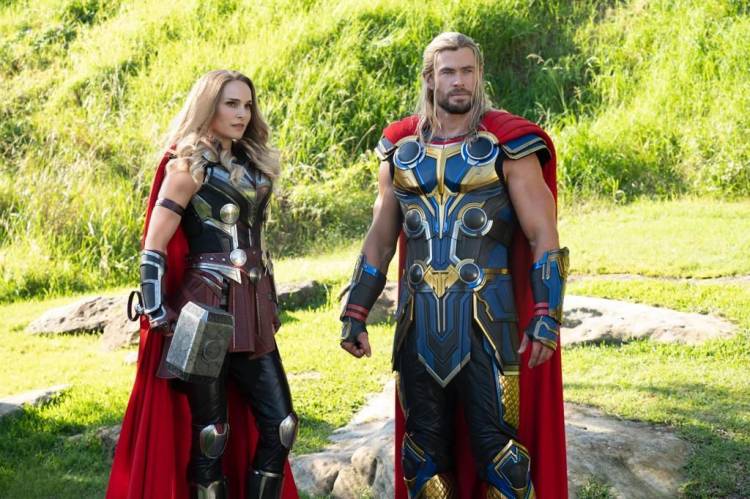 Thor: Love and Thunder has been the perfect outing this season for all the fans across India and their unprecedented love is still going super strong as the film has crossed Rs 100 Crore NBO!

Continuing the exciting craze of Marvel films, 'Thor: Love and Thunder’ has emerged to be the second Hollywood film after Doctor Strange in the Multiverse of Madness’ to cross 100 crores this year.

It is also the 5th movie from the Marvel Cinematic Universe to join the 100 Crore club:

SonyLIV takes its viewers deep into the world of piracy with its Tamil original...

Actress Gurleen Chopra Transforms The Lives Of Many With...

Gurleen Chopra has not only made a mark in Bollywood