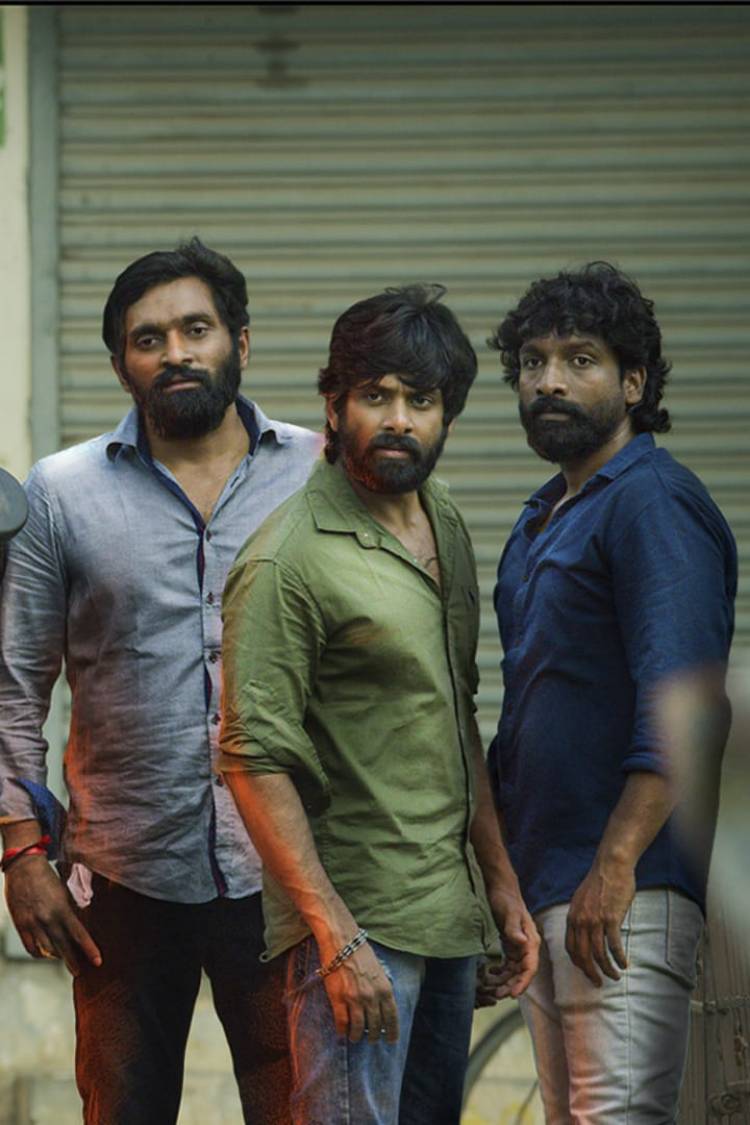 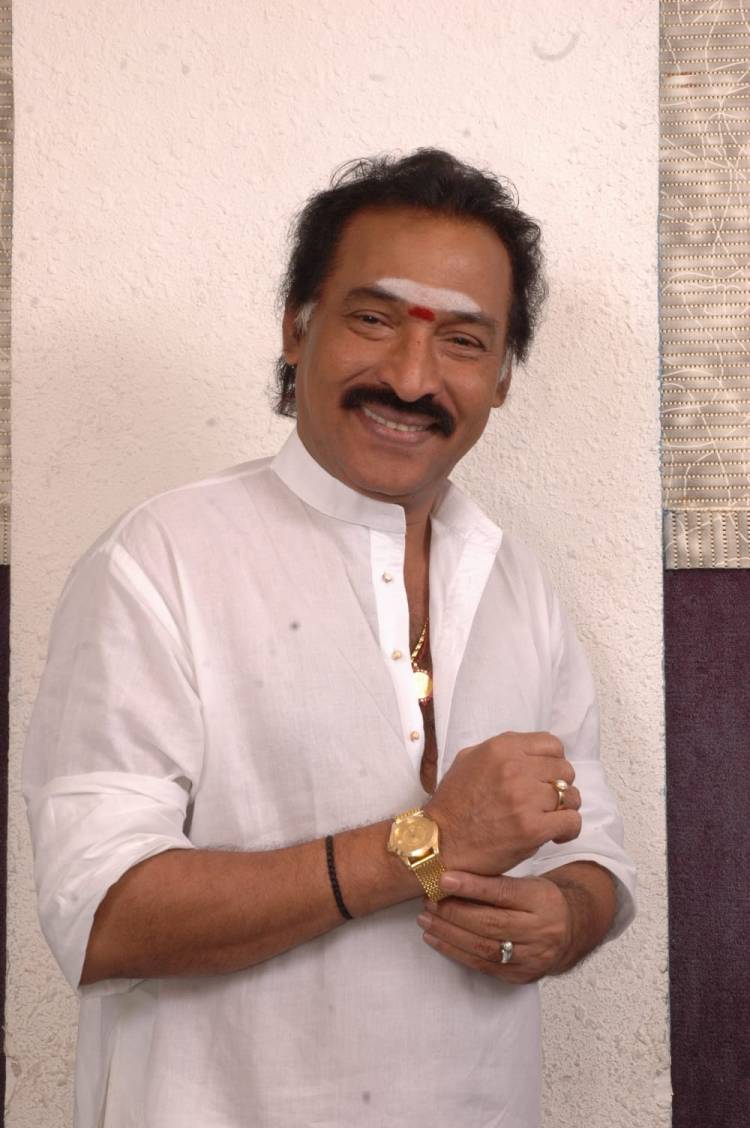 The 'Maasa Marina' song is composed by Bobo Sasii and has lyrics by M R Madhavan. The 4.12 minute song touches upon most of the crucial issues that the State faced in the past few years.

While the music is peppy, Deva's voice adds more authenticity and energy to the song.

Directed by debutant M R Madhavan, the film is said to have a gangster background. Madhavan has worked as Suraj's assistant director and has also been part of story discussions of several other leading directors.

"So far people have named their movies as 'Siruthai','Puli', 'Singam' and 'Yaanai. There is a special reason for naming this movie as 'Dinosaurs'. People will understand the meaning while watching the movie," Madhavan said.

Star cast of the movie includes Udhay Karthi, Rishi Rithvik, Saipriya and Yaamini Chander in prominent roles. As many as 120 artists have dialogues in this movie. Each character has been designed in such a way that they will create an impact among the audience, Madhavan said.

This movie is bankrolled by Galaxy Pictures Srinivas Sambandham. Release date of the movie is yet to be announced.

Love is in the air! Watch Chinna Chinna from #Kaadan Releasing...