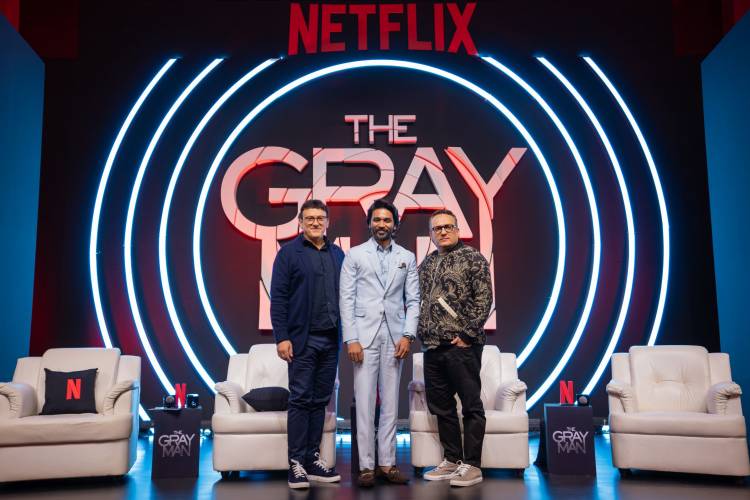 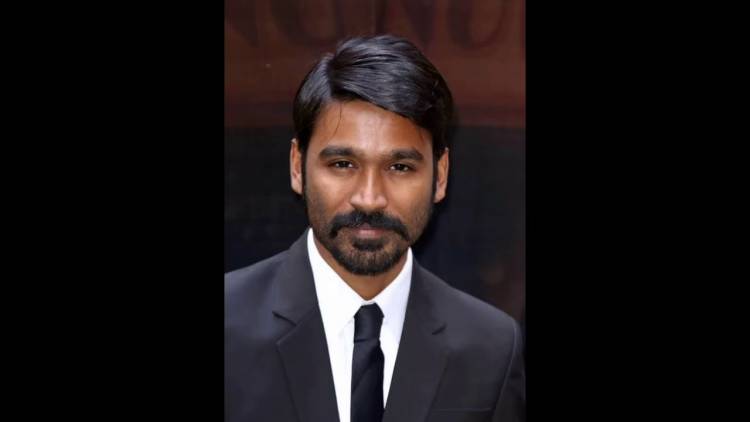 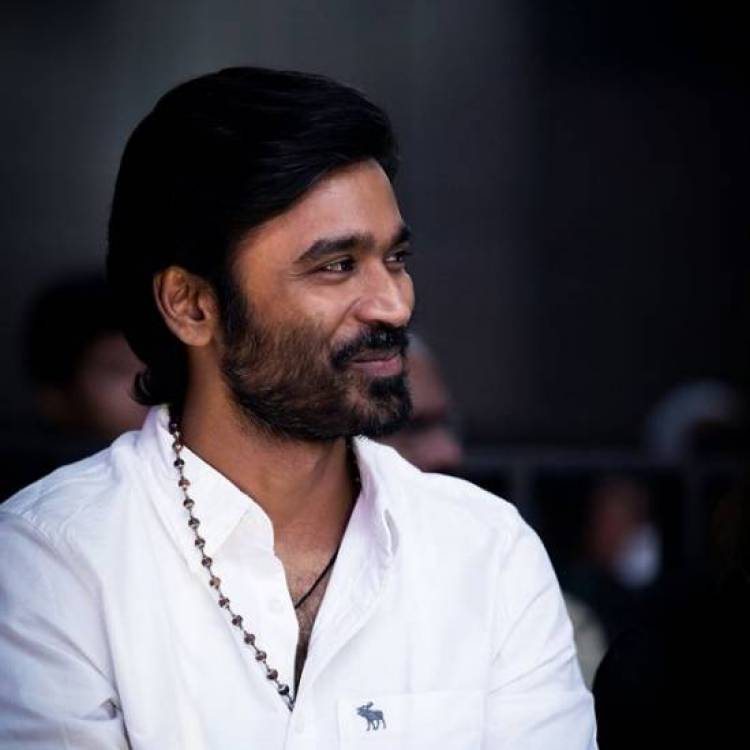 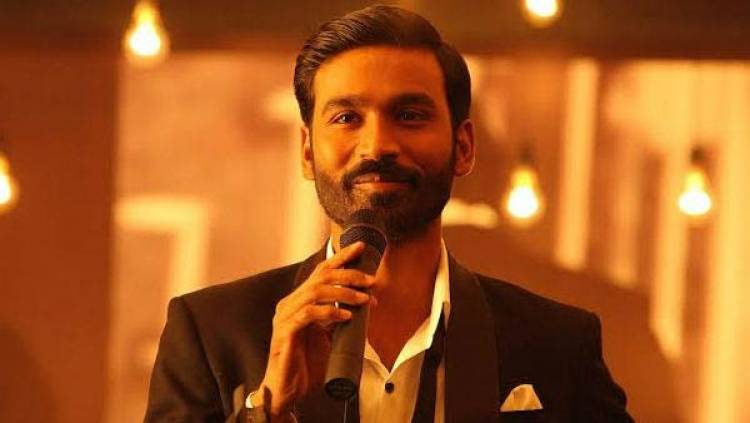 Lone Wolf is ready, are you?

8 August, 2022: Following the immensely successful release of The Gray Man and the announcement of its sequel, our sexy Tamil friend Dhanush teased his fans with a voice note mentioning that he will be a part of this blockbuster action film.

In an Instagram post, Dhanush in his Lone Wolf character said, “Six, this is Lone Wolf, I hear we are both looking for the same man. I want to offer you some advice. Stop looking, you are wasting your time. Because if I find him first, there will be nothing left for you to look for and if you find him first, then I will find you. Nothing personal.”
The Gray Man, directed by the renowned American director duo Russo Brothers, who are known for blessing the cinema with some of the best action thrillers in history, didn't miss their chance to entertain the fans with their latest release. The Gray Man topped the Netflix charts and was trending at #1 in 93 countries since it’s launch on July 22 across the globe and has been watched for 96 .47 million hours till date.
The Gray Man 1, streaming now, only on Netflix

ABOUT THE GRAY MAN

SYNOPSIS | The Gray Man is CIA operative Court Gentry (Ryan Gosling), aka, Sierra Six.  Plucked from a federal penitentiary and recruited by his handler, Donald Fitzroy (Billy Bob Thornton), Gentry was once a highly-skilled, Agency-sanctioned merchant of death. But now the tables have turned and Six is the target, hunted across the globe by Lloyd Hansen (Chris Evans), a former cohort at the CIA, who will stop at nothing to take him out. Agent Dani Miranda (Ana de Armas) has his back. He’ll need it.