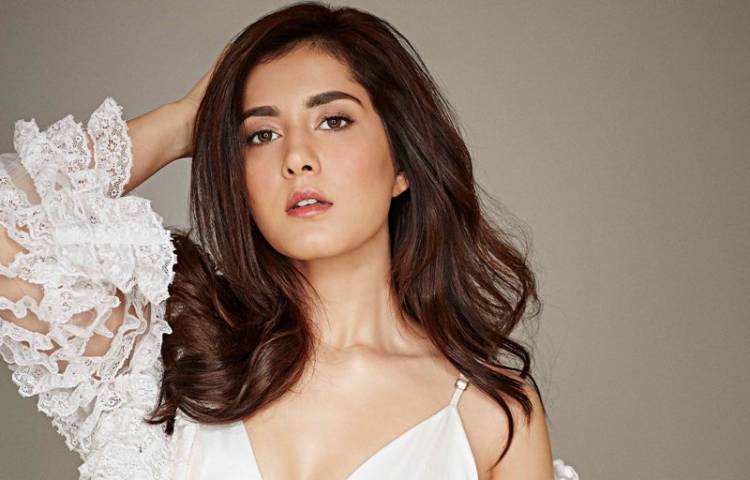 Actress Rashi Khanna, who has consistently been delivering hit after hit in both the Tamil and Telugu film industries, is on cloud nine.

It is no wonder then that she is one of the most sought after actresses in both theTelugu and Tamil film industries today.

Rashi Khanna, who first made an impact in the Tamil film industry with a fine performance in Imaikkaa Nodigal, followed it up with another brilliant performance in Adanga Maru. Her performance in the Vishal-starrer Ayogya, her next film in Tamil,  too won her a lot of critical acclaim and established her as a gifted artiste.

In Tamil, apart from the films already listed, she is  all set to play the female lead in two films that feature top heroes as the male lead.

Industry insiders say that Raashi brings out the soul of any character that she plays and this is one reason why she has been able to win the hearts of audiences and her fans across industries.

They believe that this combination of skill, talent, beauty and dedication will continue to take Raashi higher and higher up.

Actress #Swayam looks ravishing in red Here are some pictures...