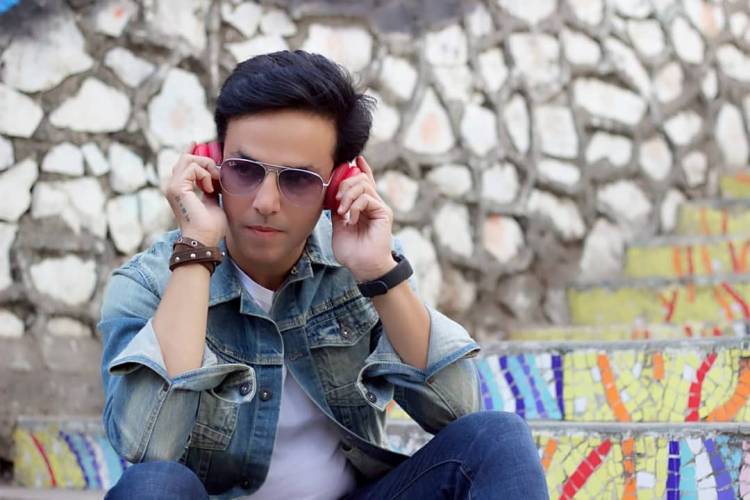 Kanika Kapoor, the sensational Bollywood singer is now a hot topic throughout the country.

She is the first from the Indian film industry to be tested positive for covid 19. This is not as exceptional as people from this background have already been affected but the reason behind this open letter is the FIR filed against her for visiting a party hosted by a minister in UP after which she was found positive for covid 19.

Singer Abuzar Akhtar makes a video in support of Kanika Kapoor where he mentions his concern and the biased accusations that's happening in her case. In the video, Abuzar Akhtar stated that he agrees that attending the party without keeping herself isolated for 14 days after her return from London on 9th March was a mistake on her part. But that doesn't mean that the minister who hosted the party and the others who visited it is completely clean. In fact, religious gatherings and crowds were still common till recent. Only now the guidelines of WHO are being strictly implemented. Abuzar Akhtar also pleaded the authorities that if FIR is to be filed against the violators of the government taken steps against covid 19 than let it be, but one's role and position in the society should not act as an excuse for any individual violating the necessary precautionary steps. He prayed for Kanika Kapoor's quick recovery and pleaded everyone to stay mostly indoors and stay safe.

Nishabdham will release on 2 April,2020 Worldwide

Nishabdham will release on 2 April 2020 Worldwide...