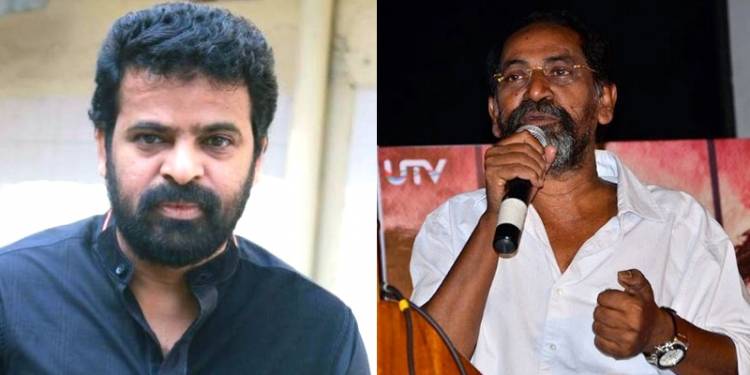 Director Bharathiraja was announced as the president of the Directors union before few weeks, without any election being held, based on unanimous support, but later, the director had stepped down from the role, citing that it was not democratic to choose the leader without an election.

Following this, working committee meeting of directors union was conducted, during which Karu Palaniappan's speech became a controversy, and the election date was decided as July 21, and following this, directors P Vasu, KS Ravikumar, Ameer and SP Jhananthan had filed their nominations for contesting elections.

There were two teams, one headed by director RK Selvamani and another headed by Ameer. In an unexpected turn of events, the nominations filed by Ameer and SP Jhananthan who was from Ameer's team were rejected by the election officer, stating that there was a violation of election rule 20.a

Share Your Testimonial of Miracles in life and get gifted...

Miracles do happen and most of the times, it’s beyond the perception of human minds....