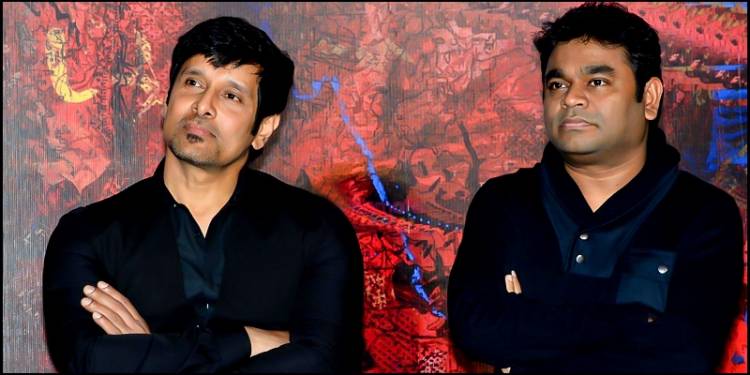 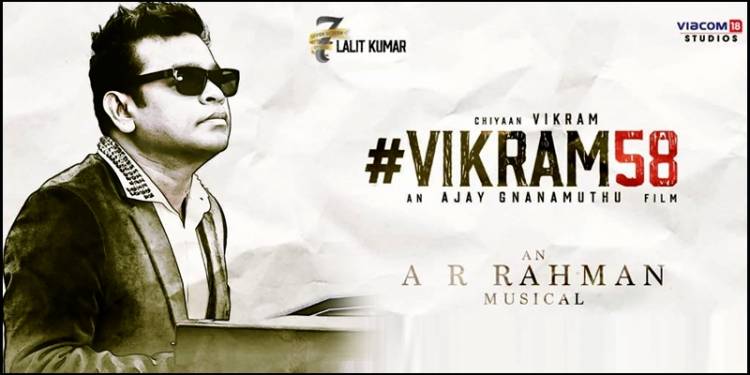 It was announced few weeks back that Chiyaan Vikram will be starring in his 58th movie which will be directed by Ajay Gnanamuthu, who had previously delivered back to back hits with Arulnithi starrer Demonte Colony and Nayanthara starrer Imaikkaa Nodigal

Currently mentioned as Vikram 58, the movie is produced by 7 Screen Studios Lalit Kumar, who had earlier distributed movies like Vijay Sethupathi - Trisha starrer 96, and the popular Bollywood production house Viacom 18 which is venturing into Tamil with few interesting movies.

It has now been made official that the music of Vikram 58 will be scored by Isai Puyal AR Rahman. Director Ajay Gnanamuthu had took it to Twitter to reveal the news as he tweeted "Super Duper excited to have the musical genius @arrahman sir on board Dreams do come true #ChiyaanVikram58 #ChiyaanVikram ".AR Rahman  has composed music for Vikram earlier in movies like Puthiya Mannargal, Ravanan.

Check out the trailer of upcoming Hindi movie "Vodka Diaries", directed by Kushal...

Baahubali 2 ban in Karnataka, will not affect Sathyaraj