After Priyanka Chopra, Evelyn Sharma to become Bubli of Bollywood 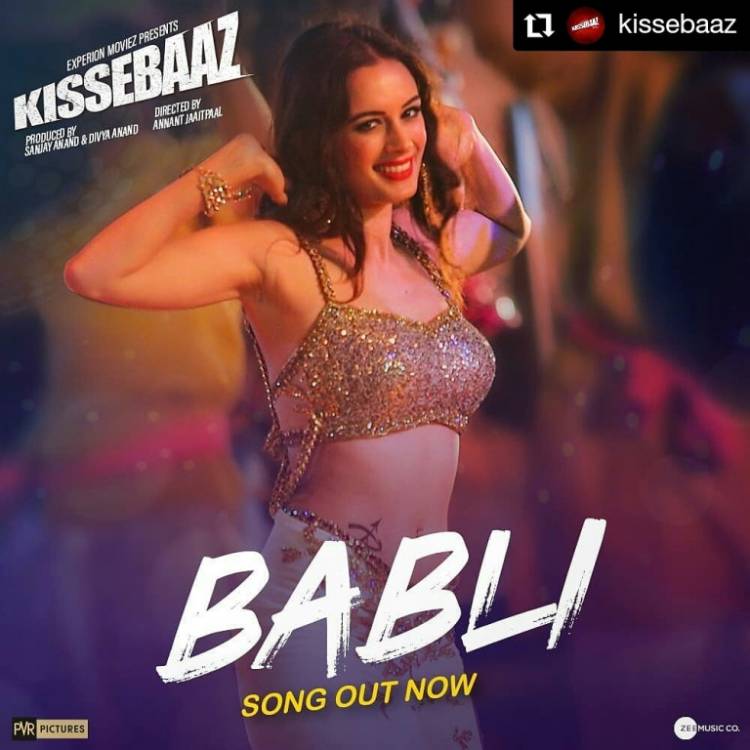 Evelyn sharma is ready to make this summer hotter with her item song Bubli Bindass in Kissebaaz. Yes, after Priyanka Chopra's Bubli Badmassh, now Eveyln is all set to set the stage on fire with the moves in Bubli Bindaas.

It will be amazing to see will Evelyn drive her fans crazy with some hot moves as Priyanka did in Bubli Badmash. It seems that Priyanka will soon be sharing this title with Evelyn since the song has already got a lot of views. The song is about to hit 1 million views soon.

The Pankaj Tripathi-starrer is a mystery thriller. In the film, Pankaj plays a character of henchman Chuttan Shukla, who either creates problems or provides solutions. The film is set in Varanasi and revolves around Harsh (played by Rahul Bagga), who gets entangled in difficult situations that have been plotted by a wily narrator.

Kisse Baaz is directed by Annant Jaaitpaal and produced by Sanjay Anand and Divya Anand. Along with Pankaj Tripathi, it also stars Rahul Bagga, Anupriya Goenka, Zakir Hussain and Rajesh Sharma in key roles. The film will hit screens on 14th June, 2019.

Check out the Exclusive posters of upcoming Tamil movie "Antony", directed by Kuttii...