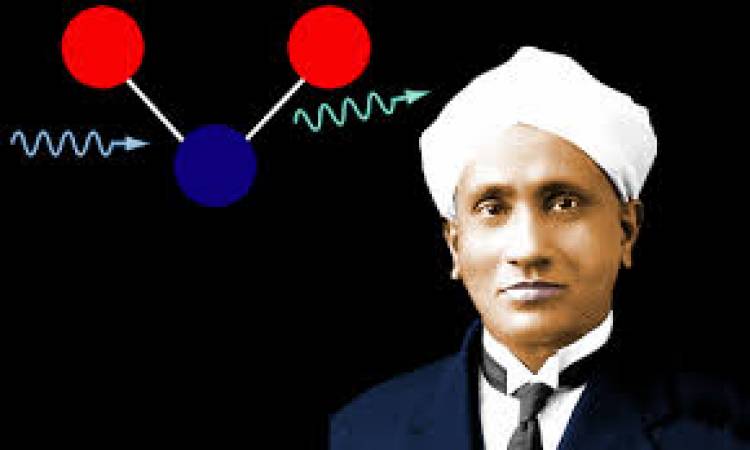 National Science Day is celebrated in India on 28 February each year to mark the discovery of the Raman effect by Indian physicist Sir C. V. Raman on 28 February 1928.

National Science Day is celebrated under the  Theme: Women in Science

National Science Day is being celebrated every year to widely spread a message about the Importance of science used in the daily life of the people. To display all the activities, efforts and achievements in the field of science for human welfare. It is celebrated to discuss all the issues and implement new technologies for the development in the field of science. To give an opportunity to the scientific minded citizens in the country. To encourage the people as well as popularize the science and technology.

The National Science Day was first designated in 1986 and was first celebrated in 1987. Sir C V Raman announced his discovery on this day. He was later awarded the Nobel Prize for this discovery in 1930.

The Effect states about scattering of light. When a beam of light comes out of a liquid, the light wave scattered in a direction is different from that of the incoming light wave.

Without science, there is no change in the world.

At least 60 dead in Brazil prison riot, The fight between rival gangs over the weekend...

The League which is poised to be among the best leagues in the country has now crossed...

IFTAR - Varieties of Biryani and Desserts at Park Hyatt...

Ramadan is the holy month of fasting, prayers and generous giving for the devout...

Vijay to replace Karthik for remainder of TN's Mushtaq...