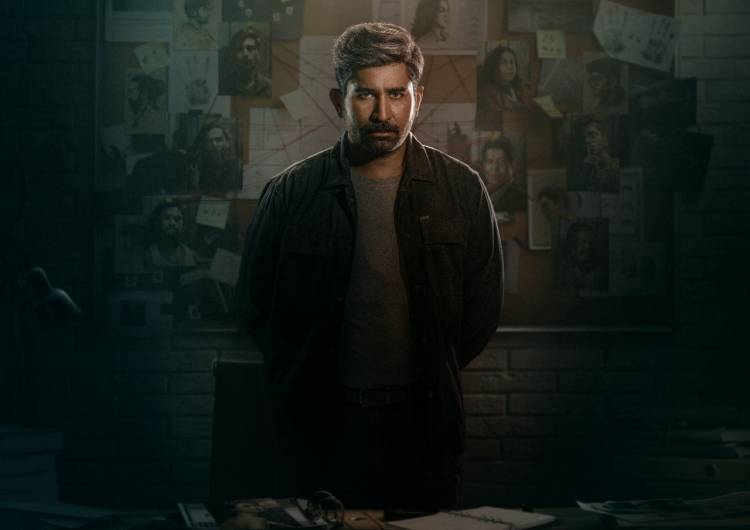 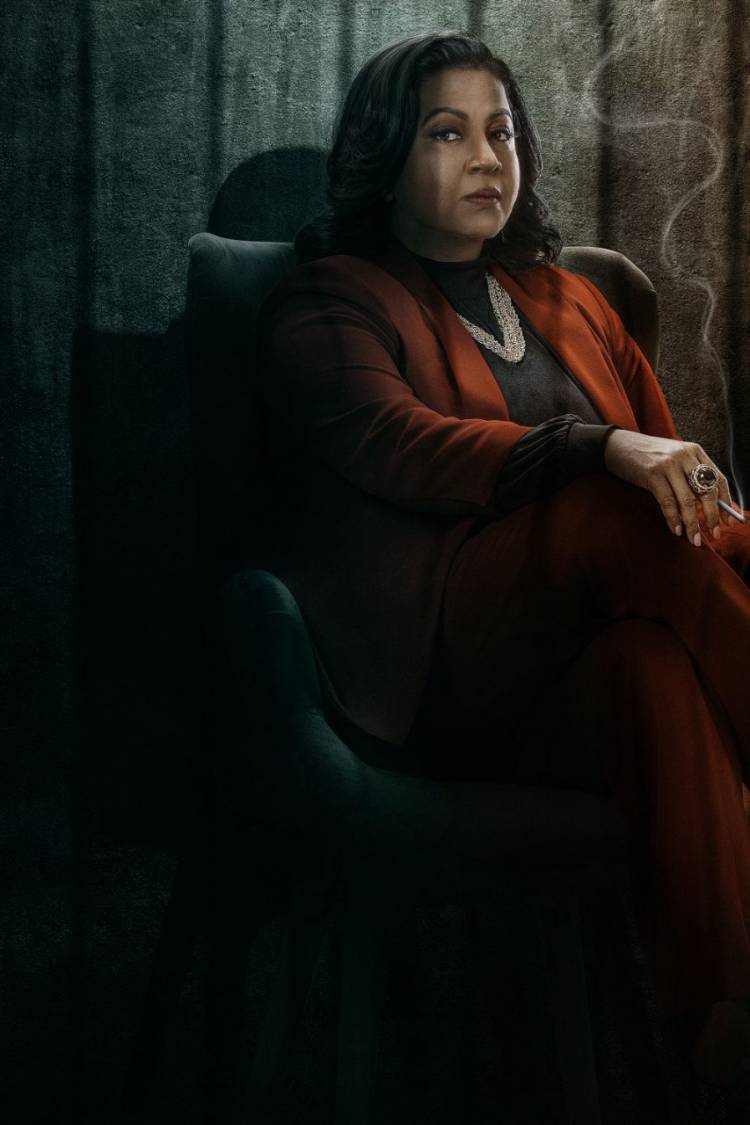 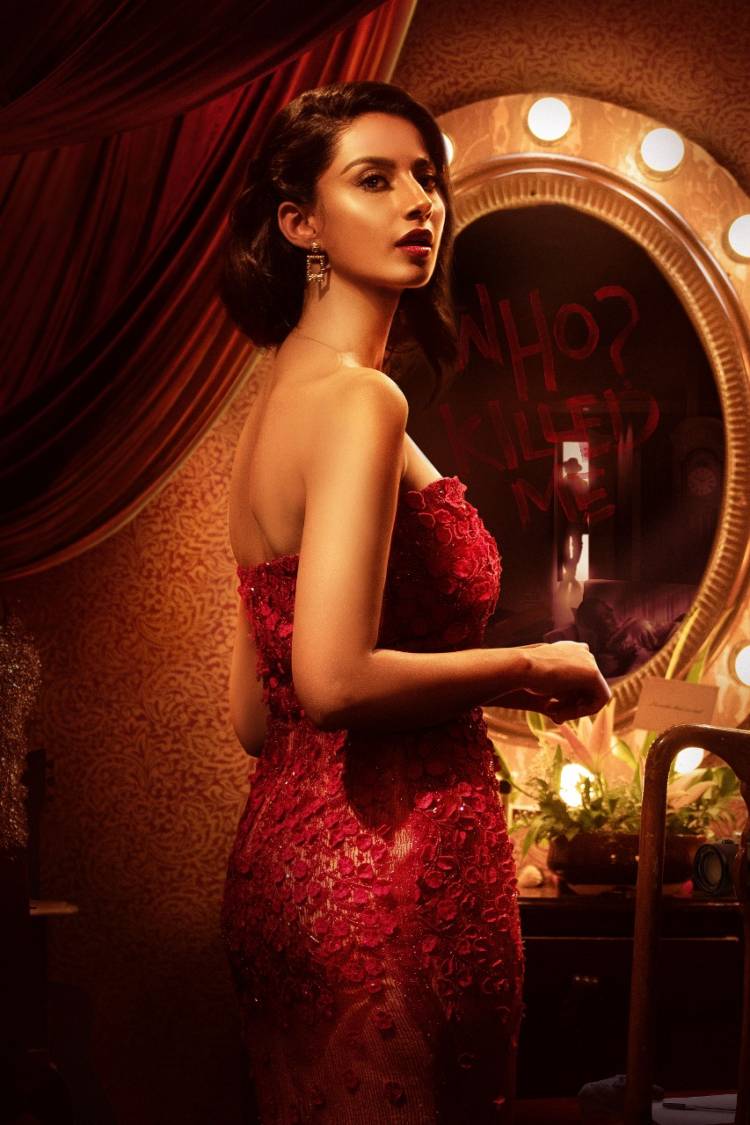 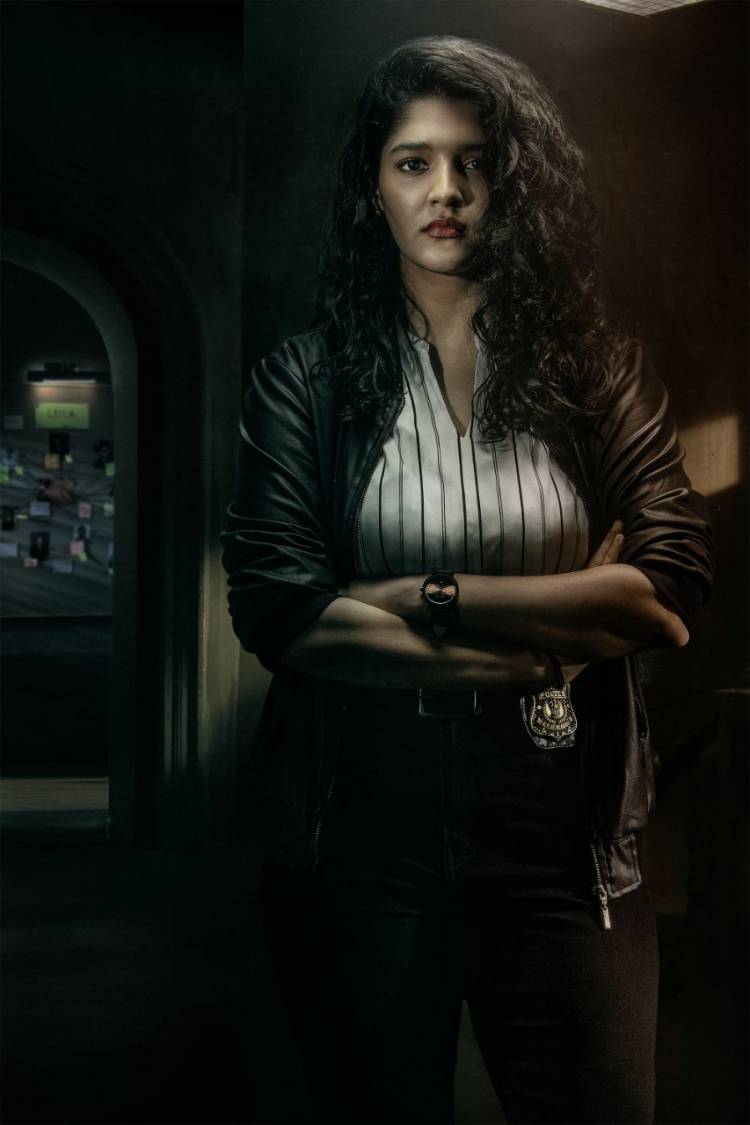 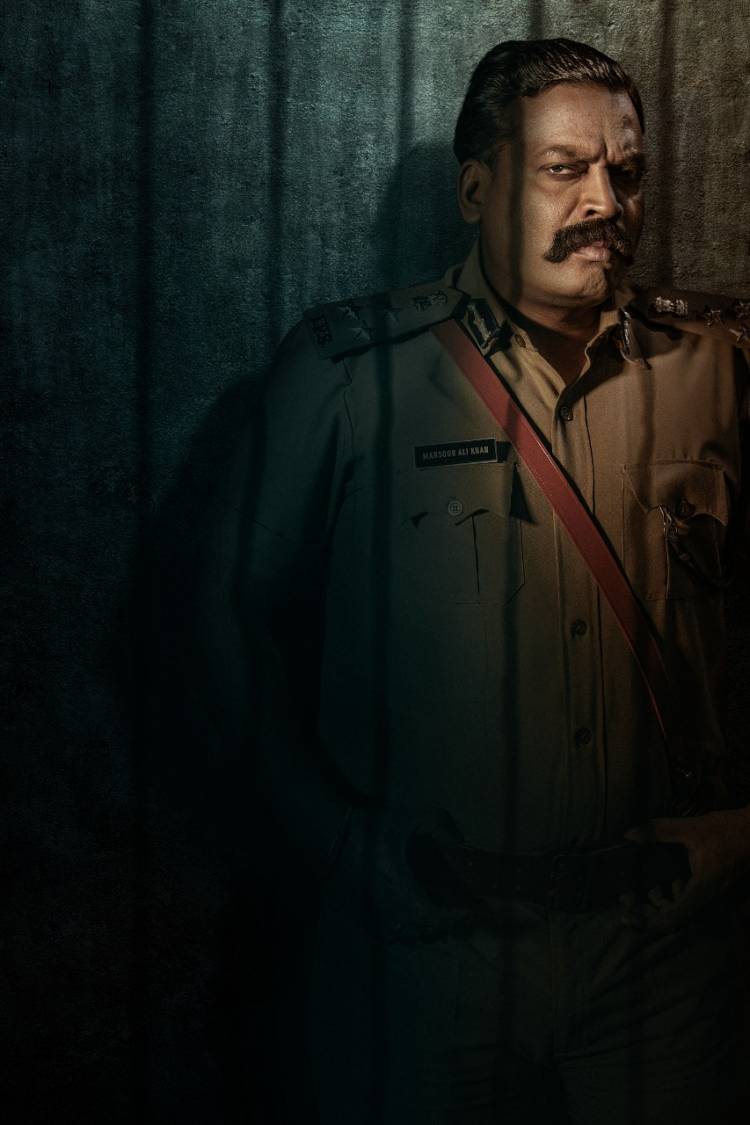 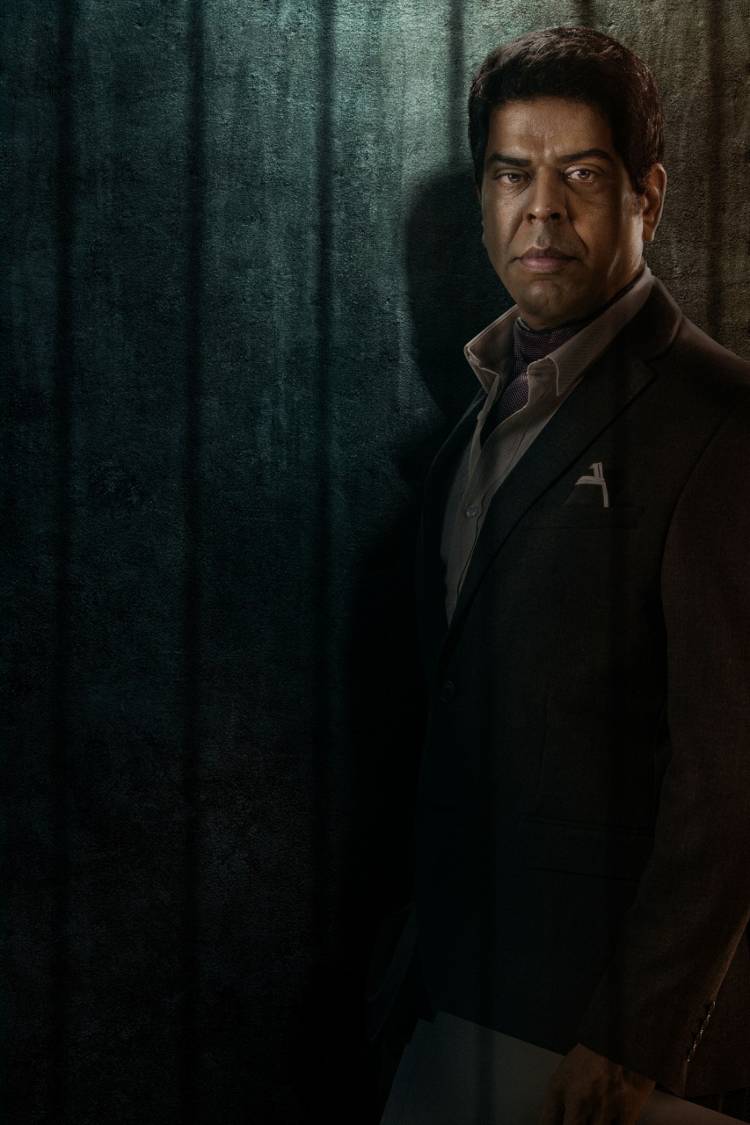 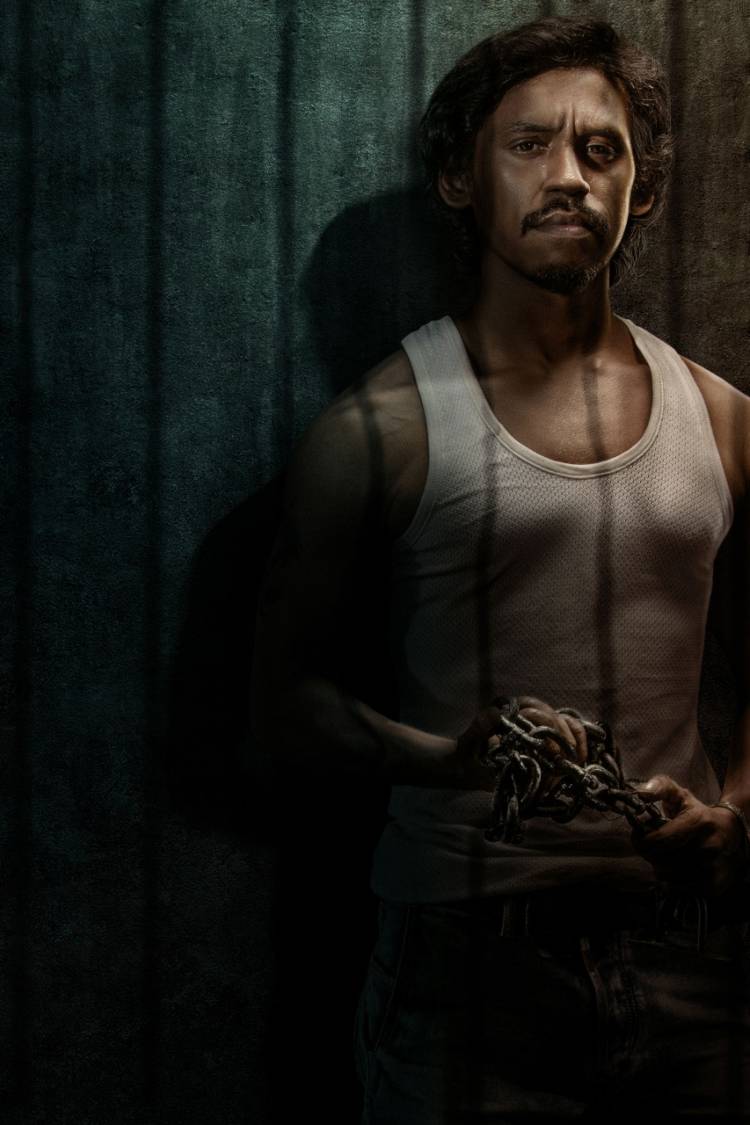 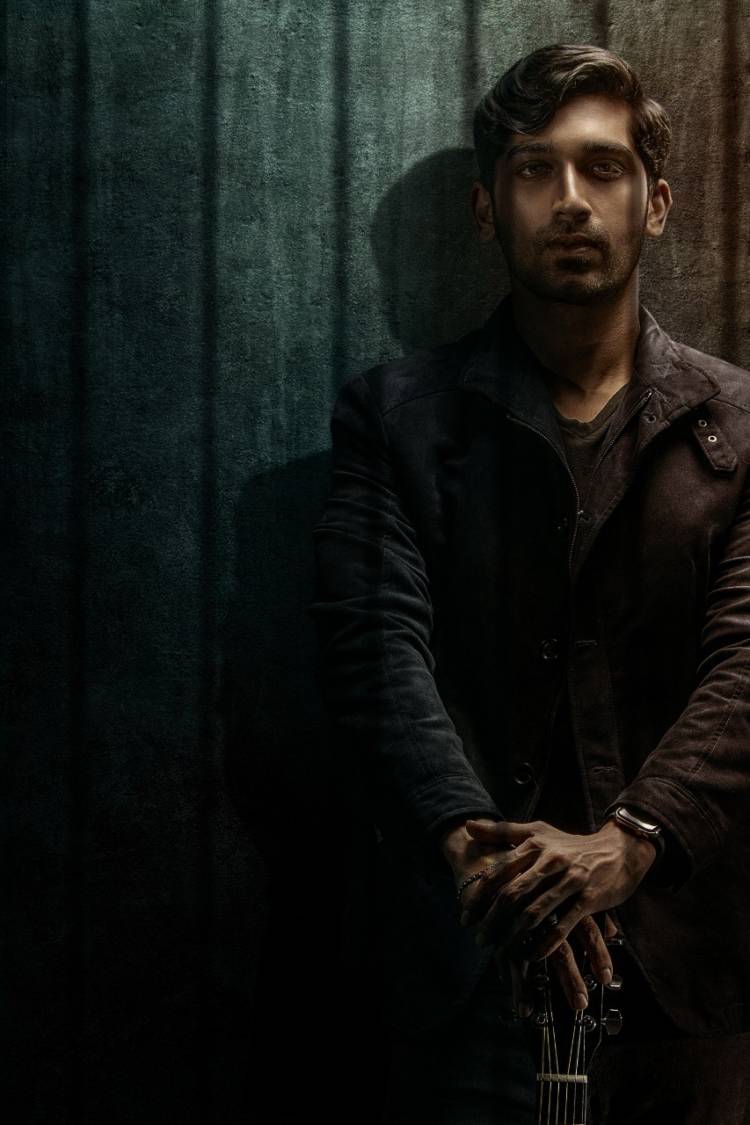 Who killed Leila has been the trending Hash Tag across the social media platforms, which instilled the curiosities of even the non-film buffs to sneak into the world of Vijay Antony’s upcoming movie Kolai, written and directed by Balaji K Kumar and produced by Infiniti Film Ventures in association with Lotus Pictures. Vijay Antony’s forthcoming movie ‘Kolai’ has been the talk of K-Town for the past one week. Thanks to the innovative appeal of makers, who vividly introduced audiences to the world of ‘Kolai’  by revealing the main characters involved in the murder-suspense mystery play.

It all started with the character-revealing of ‘Leila’ played by Meenakshi Chaudhary. Following this, the characterization of  ‘The Agent, Aditya’ played by Pan-Indian sensational actor Murali Sharma, ’The Boyfriend, Sathish’ played by Siddhartha Shankar ‘The Boss, Rekha’ , played by Radhika Sarathkumar, ‘Photographer Arjun’ played by Arjun Chidambaram, ‘Manager Babloo’ played by Kishore Kumar, ‘The Neighbour, Vinodh’ played by Samkit Bohra, ‘The Cop – Mansoor Ali Khan’ played by John Vijay, ‘Apprentice Sandhya’ played by Ritika Singh, and finally ‘Detective Vinayak’ played by Vijay Antony. Endowing the audience with perfect clarity about the characters, the makers have unveiled the Motion Poster of ‘Kolai’, which leaves an impact for its top-notch visuals, the innovative introduction of characters, and a terrific musical score that ends with the evergreen vintage prelude of ‘Paartha Nyabhagam Illaiyo’ from ‘Puthiya Paravai’, which sends an amalgamated vibe of excitement and chill into the veins.

Legal Notice given by Advocate Ms Pujitha Gorantla towards...