The Fukrey cast joins AK Rahman at the launch of  FukreyBoyzzz 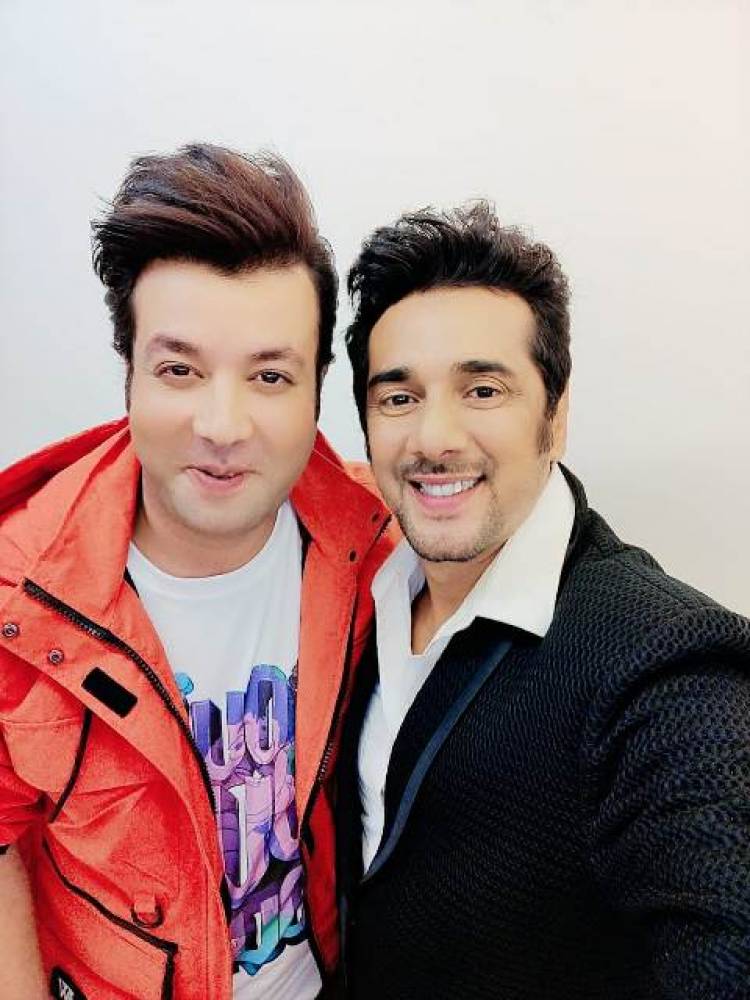 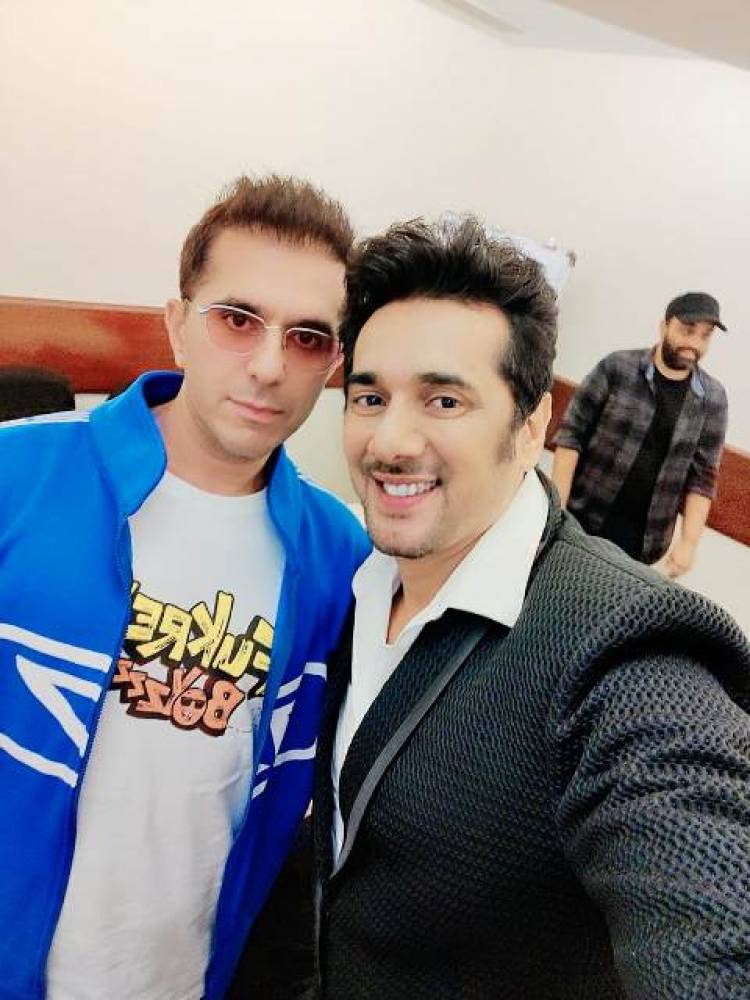 Bollywood has always demonstrated the dynamics between different relationships developed by a man around him. Diverse relationships like that of a family, amongst parents, amongst siblings, parents, and children always illustrate how deeply and intricately these relationships have been woven. However, the most natural and seamless relationship amongst this is that of friends!
Starting with Sholay, which depicts an unbreakable bond between the leading protagonists Big B and Dharmendra, to the Fukrey series, friendships have been carved in a very unique manner. With Fukrey and Fukrey Returns, Excel Entertainment has added another feather to their cap by producing Fukrey Boyzzz, an animated version of the Fukrey Series. While talking about forming a connect, AK Rahman can be duly attributed to establishing a connection between the stage and his audience. AK Rahman vouches for the fact that FukreyBoyzzz will awaken the mischievous child in you.
https://www.instagram.com/itsakrahman/
AK Rahman, while interacting with the cast of the Fukrey series, struck a chord with the child in each one of them through his energetic and vibrant hosting. Kids present at the launch of FukreyBoyzzz thoroughly enjoyed AK Rahman and his amazing sense of humor. AK Rahman interacted with Pulkit Samrat, Richa Chaddha, Varun Sharma and Manjot Singh whose energy is simply contagious!
FukreyBoyzz will be airing on DicoveryKids Channel on 12th October 2019! AK Rahman's exuberant personality coupled with the 4 spirited Fukreys made the night a sweeping success.

Our hero vetri has donated 4 lakh ...

Based on the children's book series of the same name by R. L. Stine this is a sequel...

Presenting to you the beautiful trailer of *Shoojit Sircar's October*. The film...