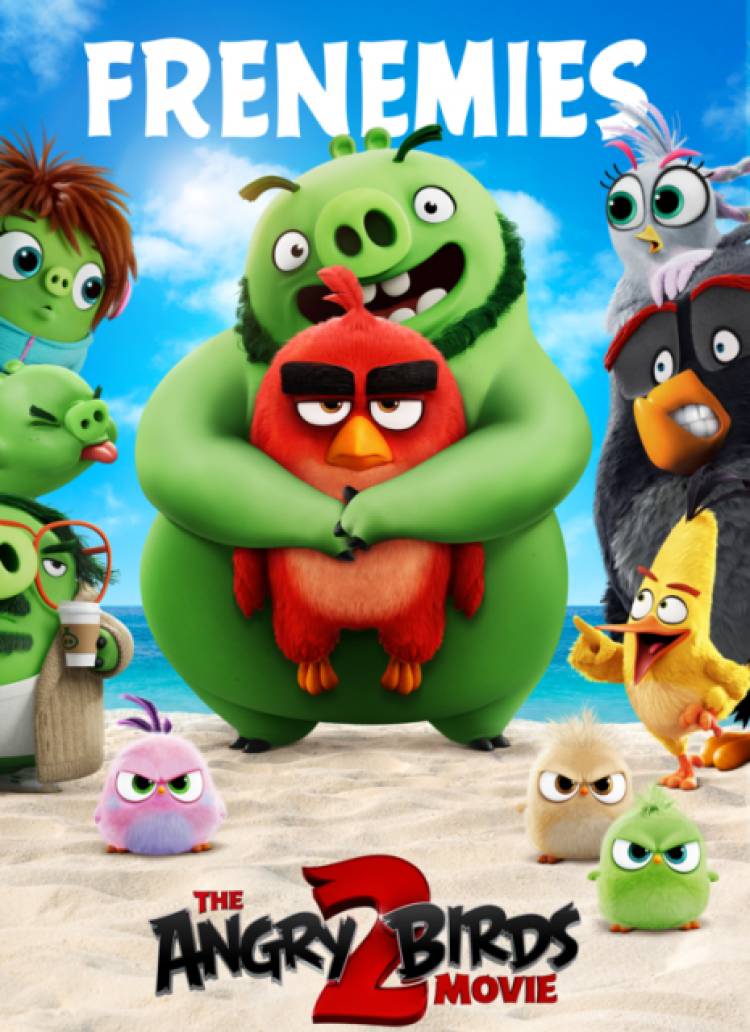 Angry Birds 2 is a sequel to the 2016 game adapted movie with the same name. The sequel makes up to what the first movie lacked in, a fast paced sequel with a story and a stellar voice cast, makes this sequel a very entertaining watch. Kids and adults alike, will absolutely enjoy the sequel. Even if you haven't watched the first part, you will get an idea when the movie starts that the two islands are at war with each other all the time.

In the sequel, the Birds and Pigs come together against a common enemy. Though the movie was touted to be a proper kids' flick, the humour works at places for viewers of all ages. The run-time is a major plus to the movie with just around 90 minutes, keeping the screenplay pretty straight forward and tight and hence movie doesn't bore the viewers anywhere. What works for me best is the mildly laced humour throughout the movie at every instance.

Experience the soulful tune of #UyireSuzhaludhe - Second Single from #Theeni! .......