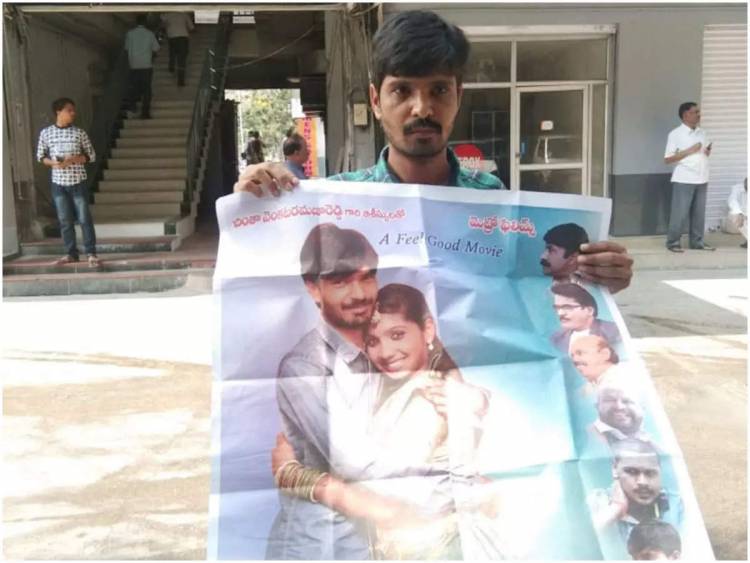 Durga Prasad, a Telugu actor approached the Jubilihills police station, Hyderabad on Wednesday to take action for blocking his Youtube channel that had video content under the title ‘Amaravathi Chitralu’.
The actor uploaded his older short films and comedy videos that were shot in 2016 and before including his film ‘Naanigadu’. In the complaint, the actor mentioned that Youtube has blocked his channel that had content under ‘Amaravathi Chitralu’. The Jubilihills police have reportedly confirmed that they have registered the complaint regarding the same.
In the past, the ‘Nani Gadu’ actor Durga Prasad who played the lead role in the film reportedly attempted suicide in front of the Hyderabad Film Chamber for getting his film leaked on Youtube even before it is released in the theatres. Hero turned producer Durga Prasad has also reportedly tried to consume the pesticide to end his life.
Also, he reportedly approached the film chamber asking them to remove the links of his film from YouTube.

On the occasion of Anushka Shetty's birthday today .........