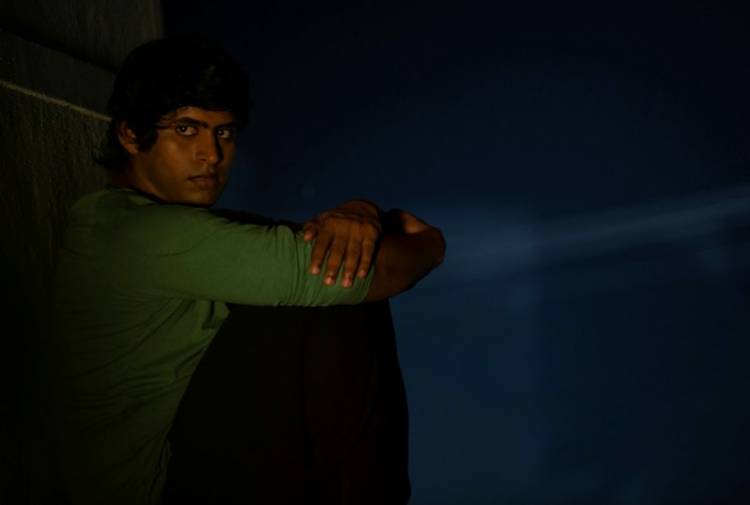 About the Film
Sigai is a first ever Tamil Original feature to be released only on ZEE5(OTT) platform.
Sigai is an enticing Suspense Crime Thriller with an important yet tabooed social message that talks about the inclusivity of the “Third Gender”.

Logline
Prasad, a reluctant pimp must investigate the sudden disappearance of his Chennai’s most demanded prostitute, Nimmi, after he sends her to a new client who is found dead in his home the morning after.