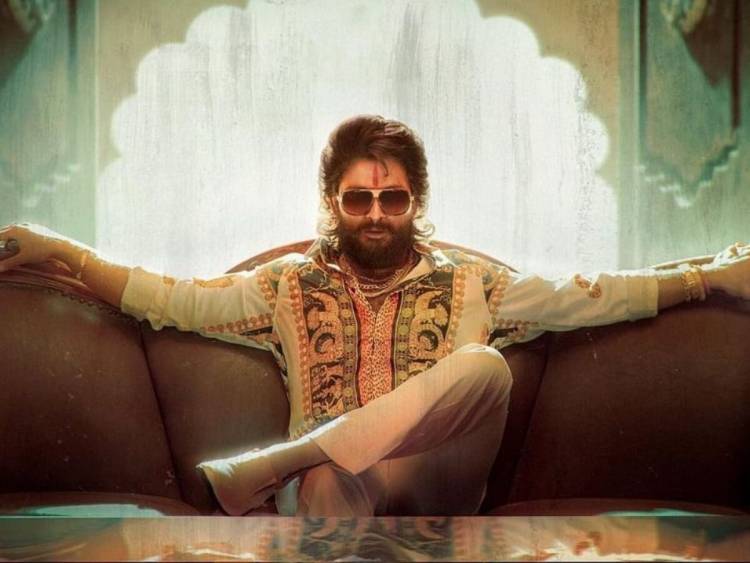 Allu Arjun and Rashmika Mandanna starrer ‘Pushpa: The Rise – Part 1’ (Hindi) has recorded a positive trend at the box office. On its second day, the film witnessed a growth of around 15 per cent. According to Boxofficeindia.com, ‘Pushpa’ (Hindi) collected around 3.75 crore nett. The action entertainer recorded a massive upward trend in big multiplexes with 50-60 per cent jump.\

‘Pushpa: The Rise – Part 1’ is originally a Telugu-language action drama, which has been released in Malayalam, Tamil, Kannada, and Hindi languages. Starring Allu Arjun, Rashmika Mandanna and Fahadh Faasil in the lead, this entertainer is written and directed by Sukumar. Apart from its popularity, this Allu Arjun starrer is in the news for this item song by Samantha. The number is titled ‘Oo Solriya’ in Tamil and ‘Oo Antava’ in Telugu and it has landed in controversy as a case has been reportedly filed against it. The complainant has filed a case in an Andhra Pradesh court stating that the song portrays men as lustful through the lyrics and that a ban should be imposed on it.

MANISHA YADHAV GETS ONBOARD AS PRAJAN’S PAIR IN DIRECTOR AADHI RAJA’S “NINAIVELLAM...

“Emotions in Anandham Vilayadum Veedu posed a huge challenge to deliver the best...

Actress #SrushtiDange looks every inch gorgeous in her...