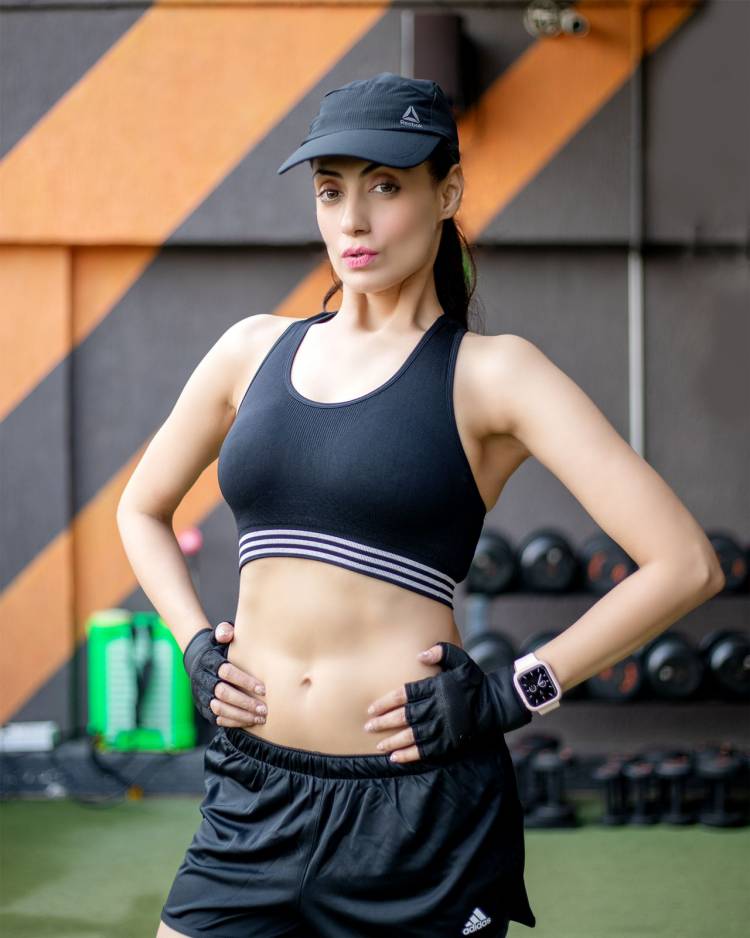 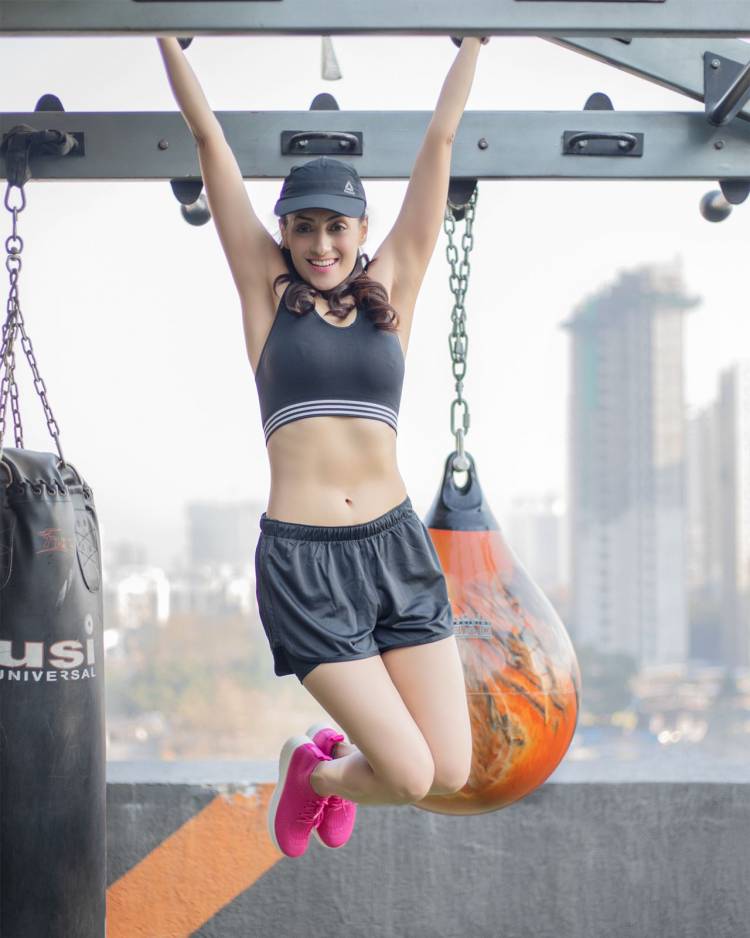 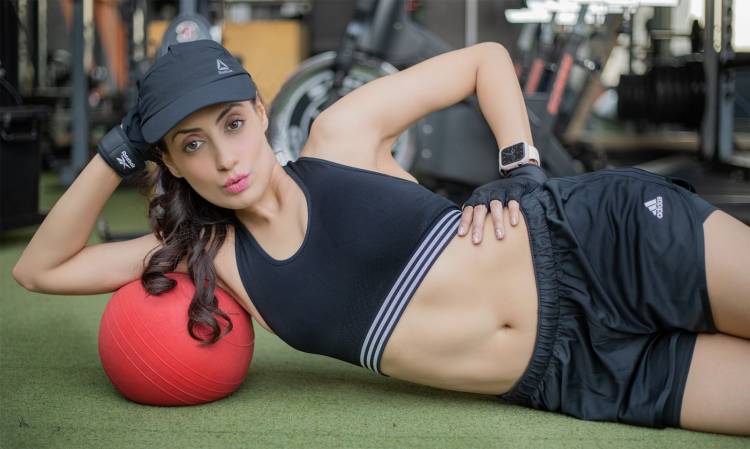 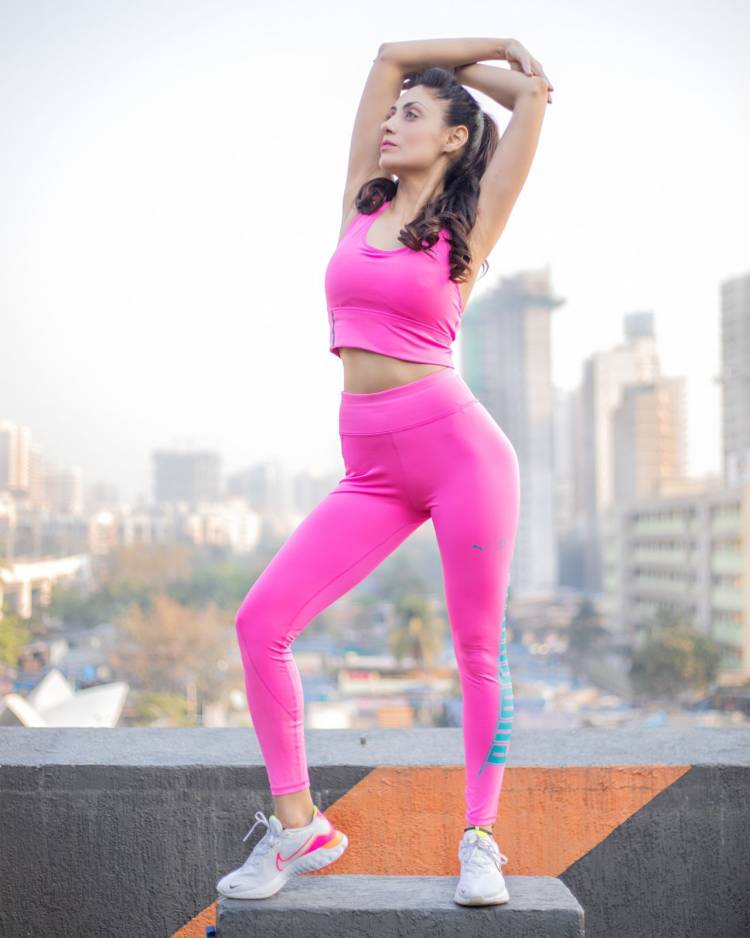 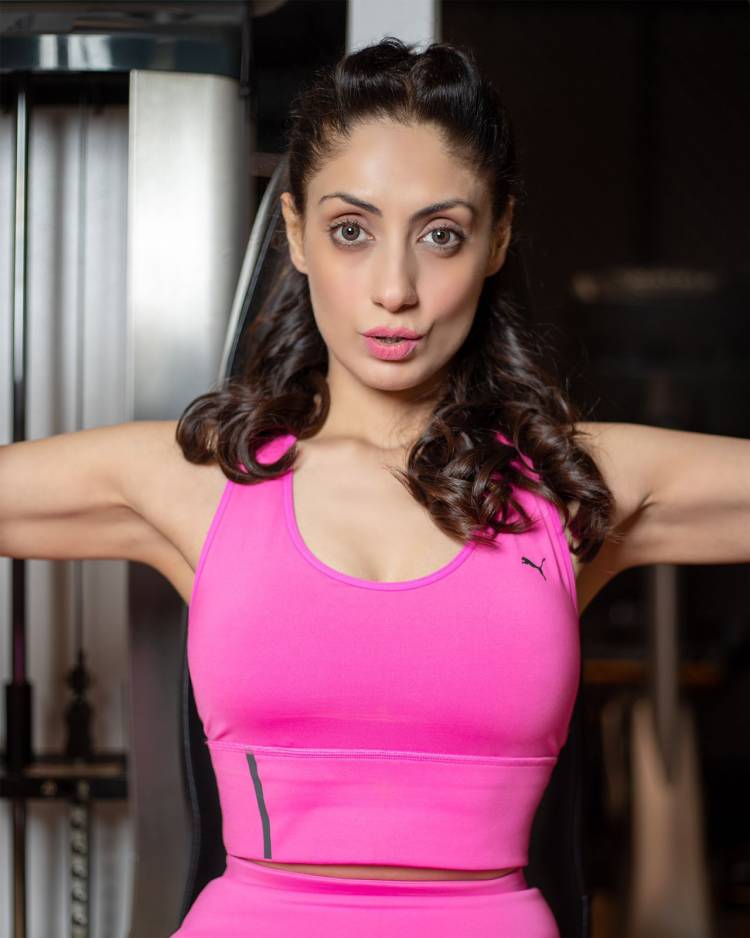 Gurleen Chopra has not only made a mark in Bollywood but also proved her mettle as an actress in different regional industries like Punjabi, Telugu, Tamil, Kannada, and Marathi. By essaying a variety of roles in her illustrious career, she has established herself as one of the most versatile actresses in the industry.

Gurleen is known to be fitness conscious and now, she has gone a step further in this direction by becoming a nutritionist.

Talking about the same, Gurleen says, “In the last one and a half years, many people put on a lot of weight owing to the lockdown and being at home all the time. Even when the gyms were closed, I made it a point to do exercises at home and remain fit. Since shoots were not happening, I thought of utilizing my time by learning a new skill. I enrolled myself for a nutrition-based course within December 2020 and within a few months, I became a certified nutritionist”.

In a short span of time, Gurleen has managed to get a large number of clients across the globe and has used her expertise as a nutritionist to help them lose weight in an organic manner. Even those suffering from tremendous weight gain because of thyroid, diabetes, and PCOD have also benefitted from it.

“I have worked with more than 25,000 clients so far. Some of them have been from India and there are many who live in different countries like London, the UK, Greece, Italy, France, and Dubai. Most of my clientele is from US and Canada. I train them under a three-month-long program. I make a diet chart for them and suggest some exercises which they do at home. There are no medicines or supplements involved in this course”, she says.

Many of Gurleen’s clients have lost 30-40 kilograms by just being disciplined and following my recommended plan properly. People who had gained weight because of stress, anxiety, or depression have also benefitted from this plan.

“Apart from NRIs, many foreigners have lost a lot of weight by following the diet recommended by me. I always tell my clients that if you are fit, you can achieve anything in life”, she says”, she elaborates.

After achieving tremendous success in the field of nutrition in the last couple of months, Gurleen is all set to pursue an international dietic course soon. Acting, however, remains her first love and she has many interesting projects lined up including a Netflix Original film and a feature film titled ‘Return Ticket’ co-starring Adhyayan Suman, Arbaaz Khan, Ruslaan Mumtaz, and Dev Sharma. There is another project with Zee5 co-starring Sharwar Ali which is being shot in Mumbai at the moment.

Get your sound bars louder and up your dance moves