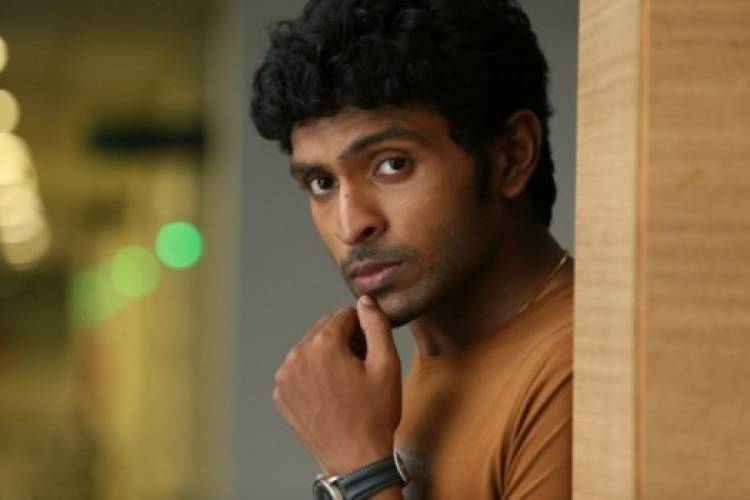 Potential Studios LLP has churned out couple of critically acclaimed and commercially successful content driven movies like ‘Maya’ and ‘Maanagaram’. Apparently, the third production venture ‘Monster’ directed by Nelson Venkatesan featuring SJ Surya and Priya Bhavani Shankar is gearing up for Summer 2019 release. The production studio is now launching its new project tentatively “Production NO.4” that will feature Vikram Prabhu in lead role. The film is based on a true incident that happened in Tamil Nadu. The makers affirm that this film will be related to each and everyone for it holds such a reality factor.

The film is directed by Tamilarasan, a former associate of filmmaker Vetrimaaran and Madhesh Manickam who shot to fame for his brilliant cinematography in Amazon Prime Web Series ‘Vella Raja’ will be cranking the camera.

Currently, the process of finalizing the female lead, co-actors and technicians is happening on full swing. The official announcements involving them along with the film’s title will be made shortly.  The shooting will take off by second week of March and will be filmed across different parts of Tamil Nadu.a

Environmentalist and social activist Arushi Nishank was honored for her contribution...