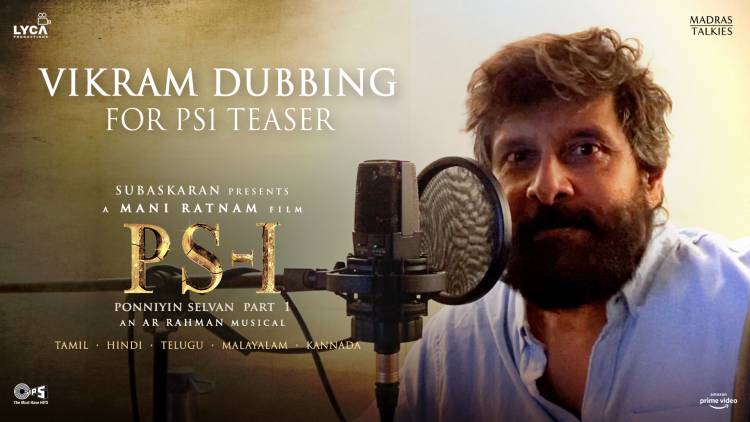 Mani Ratnam’s upcoming magnum opus PS-1 has already given many reasons for the audience to be hooked to the epic historical drama. Adding more to the excitement, the makers unveiled a video of the actor Vikram dubbing for the film in all 5 languages.


The fans have been going gaga over the ensemble cast and mesmerising visuals of the film and Vikram playing the titular role of Aditya Karikalan has increased their expectations a notch higher with his captivating performance in the video. Post the recent teaser the actor's social platform is loaded with all the love and appreciation for his dedication and talent.

Wishing a very happy birthday to our #DOCTOR heroine, @priyankaamohan

Wishing a very happy birthday to our #DOCTOR heroine, @priyankaamohan ......