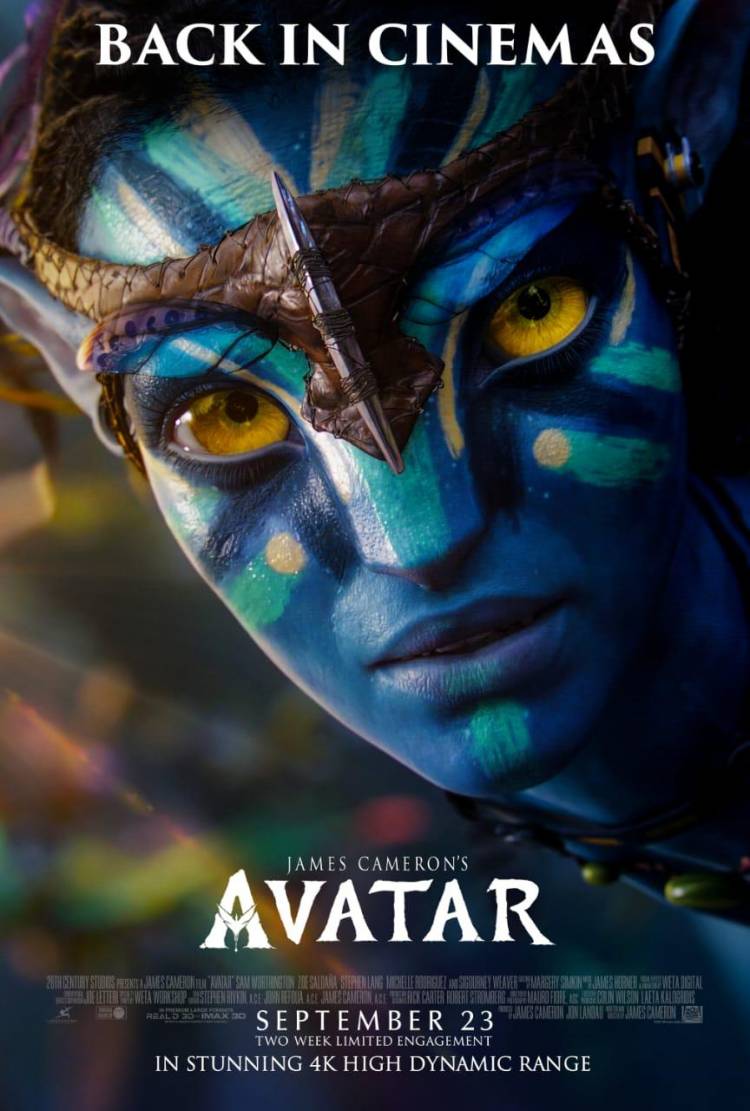 The magic is back!

Check out the new trailer and new poster to celebrate the re release of the 2009 film.

The much awaited sequel Avatar: The Way of Water will be releasing on December 16, 2022.