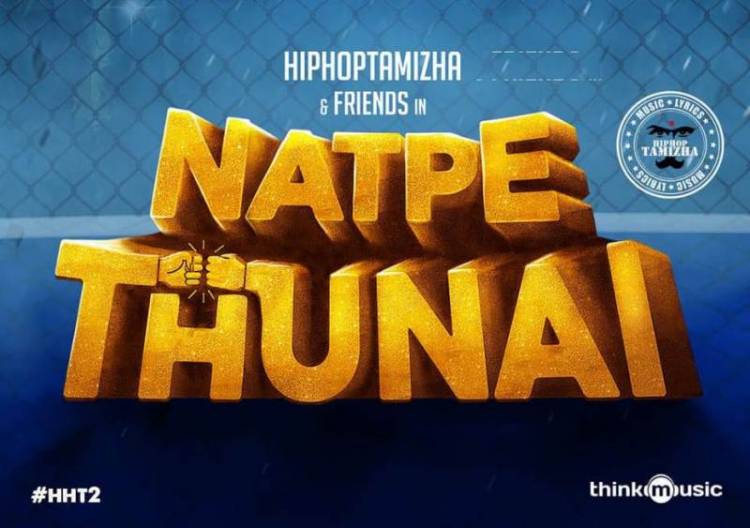 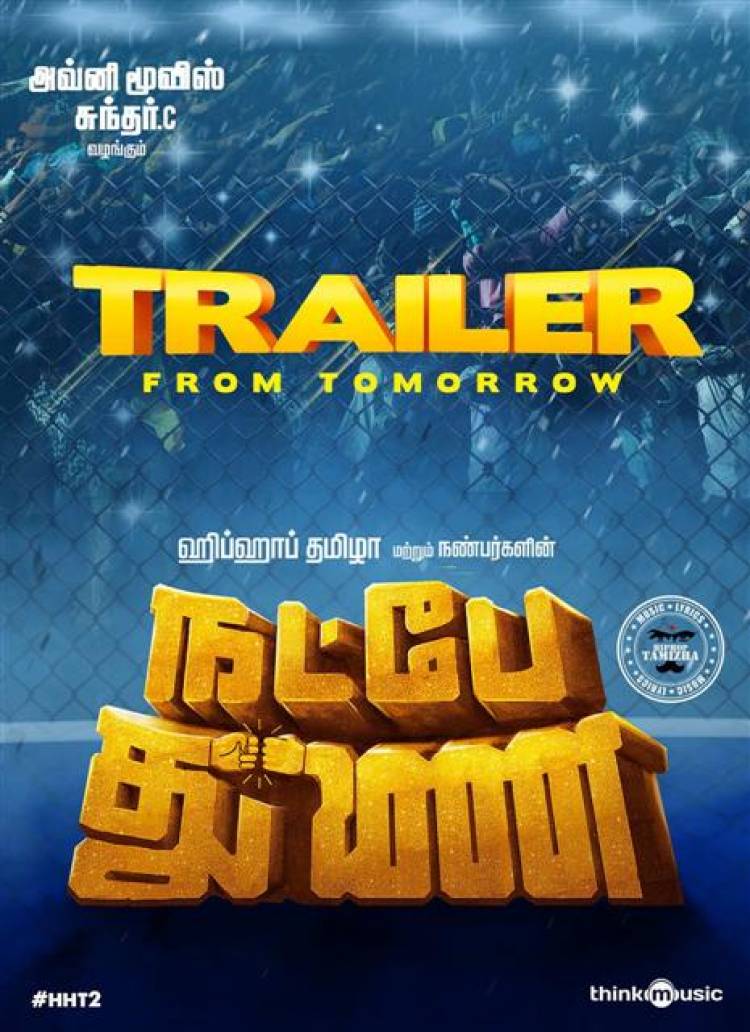 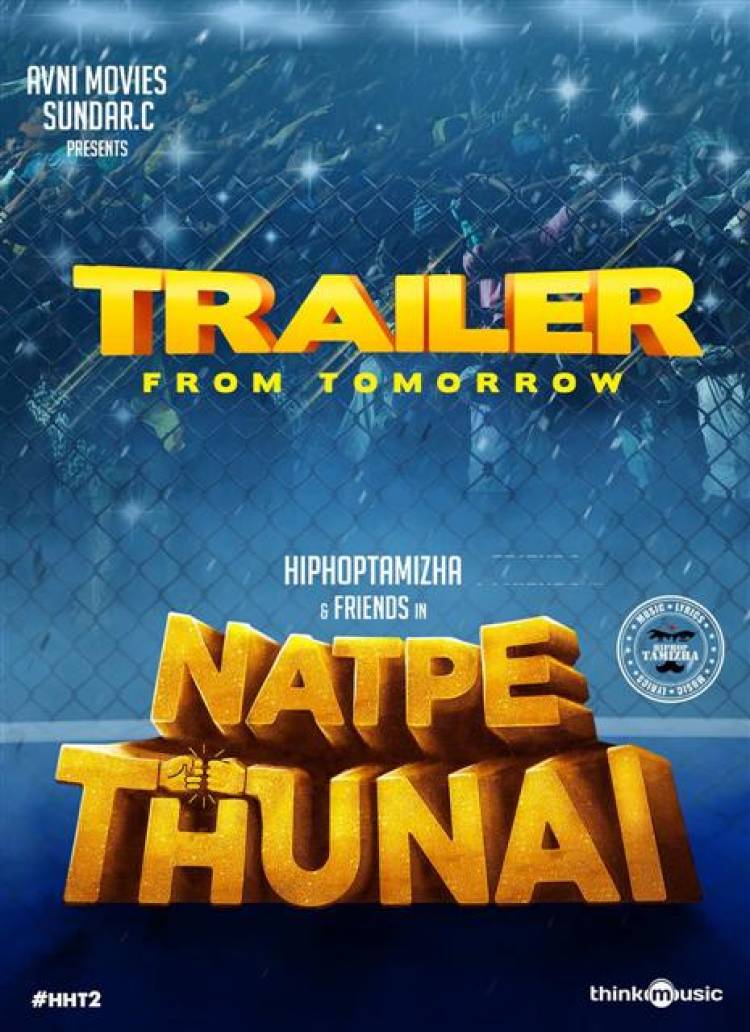 Here is the most sensational news from the team of Hiphop Tamizha starrer Natpe Thunai. The much awaited trailer of this film will be released tomorrow (February 28). The film has been keeping everyone engrossed with heavy attention from the beginning. With the single tracks already capturing the audio markets and online hubs, it’s time to enjoy the trailer. The film is directed by D Parthiban Desingu, who has written the story, screenplay and dialogues. Anaga is performing the role of Hiphop Aadhi’s girlfriend in this movie, which is said to be a sports based one laced with family, friendship, love, humour and sentiments.

First look of AndhaGhaaram trailer will be out on 14th...