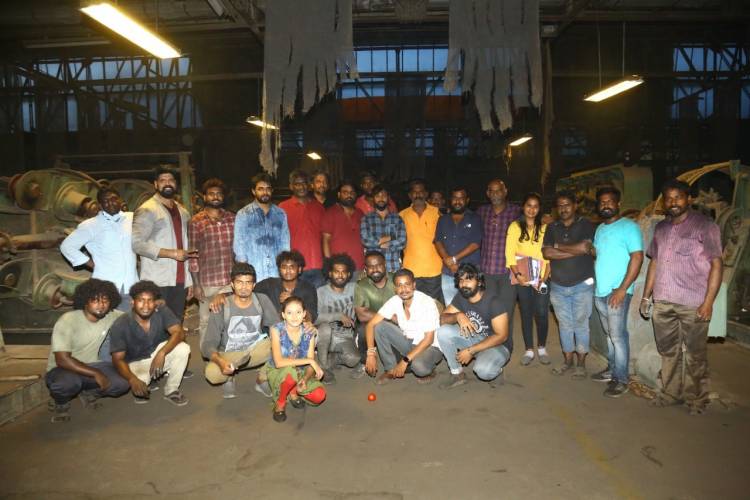 A month ago, the official announcement pertaining to the first of its kind crime-thriller investigation flick starring Action King Arjun and Aishwarya Rajesh in lead roles was announced. And now, what’s more, surprising is that the crew has wrapped up the first leg of shooting in a shorter period.

Producer G Arul Kumar, GS Arts says, “It’s delighting to see that the first leg of shooting is completed in a shorter period. Director Dinesh Lakshmanan has exhibited his directorial proficiency by wrapping up with the first schedule on time as planned earlier. We will be kick-starting the next schedule shortly.”

As known earlier, this yet-to-be-titled movie, which is a crime-thriller investigation, is a female-centric movie revolving the autistic children. Aishwarya Rajesh, who is far-famed for excelling with colossal performances in any given role, is appearing in the female lead role that has strong importance.

Dinesh Lakshmanan has written and directed the movie, which is produced by G. Arul Kumar for GS Arts.

As we get used to the new normal, COLORS Tamil continues to keep you and your family...

‘The New York Press News Agency’ came out with a power...