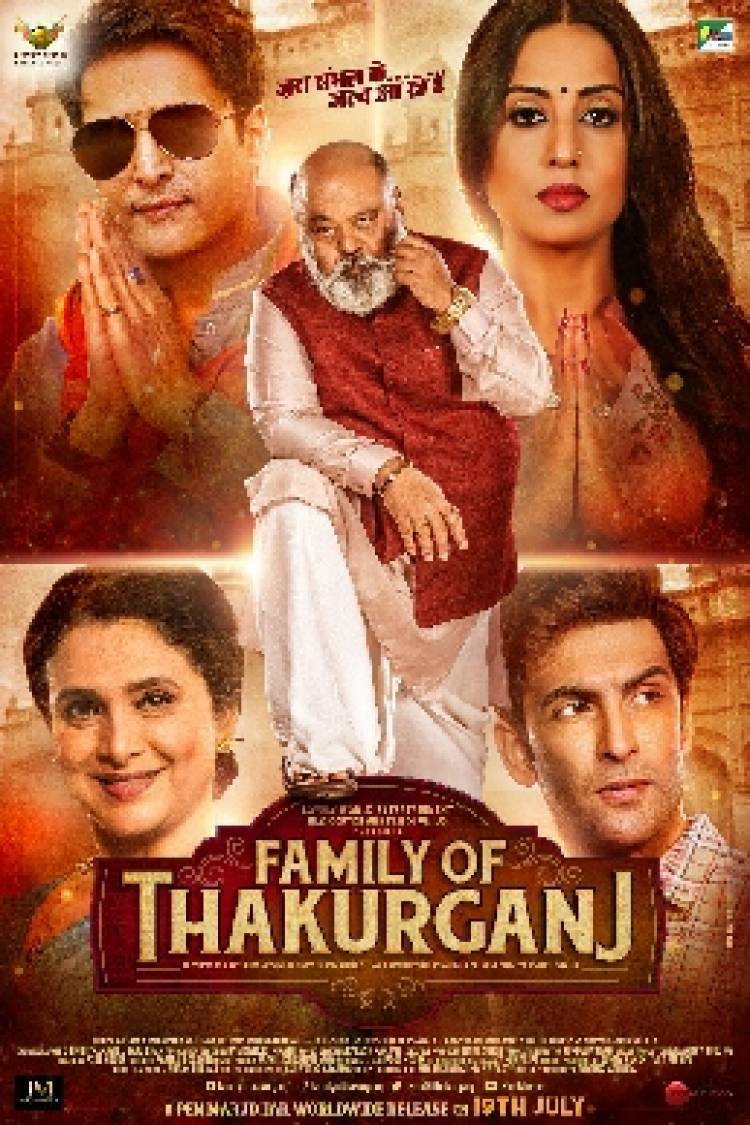 Family of Thakurganj gets a thumbs up from the audience

Bullets, blasts, bust-ups and lots of comedy,  Jimmy Sheirgill and Mahie Gill's Family of Thakurganj is a complete package, which has been lapped up by the audience.

Set against the authentic backdrop of Uttar Pradesh, the revenge comedy keeps the audience gripped from start to finish.

Undoubtedly, Family of Thakurganj is a prefect film for any family. Despite having goons, revenge, action sequences, the film has something for all age groups.

Producer Ajay Kumar Singh is ecstatic after receiving immense love from audience. He says, “I am so happy that the audience is liking this film. I am so happy that I had such an amazing team and I am so grateful to them. It's in the director's hand to make film, a hit or flop. I am just a producer, we just invest in a story that people will connect to. If audiences don’t  like the film, that's on the director as well. I am glad that people are loving the film. We will also work on areas which the audience has not liked so that they like our future projects as well."

Lovely World Entertainment in association with Pen Studios presents Family of Thakurganj. The film has been produced by Ajay Kumar Singh and directed By Manoj K Jha. The creative director of the film is Prince Singh and the project advisor is J Nutan Punkaj. It’s a Pen Marudhar Worldwide release, which hit screens on the 19th of July.

Duracell, the iconic consumer battery company and the leading manufacturer of high...

Check out the teaser of upcoming Tamil movie "Nadigaiyar Thilagam", directed by...