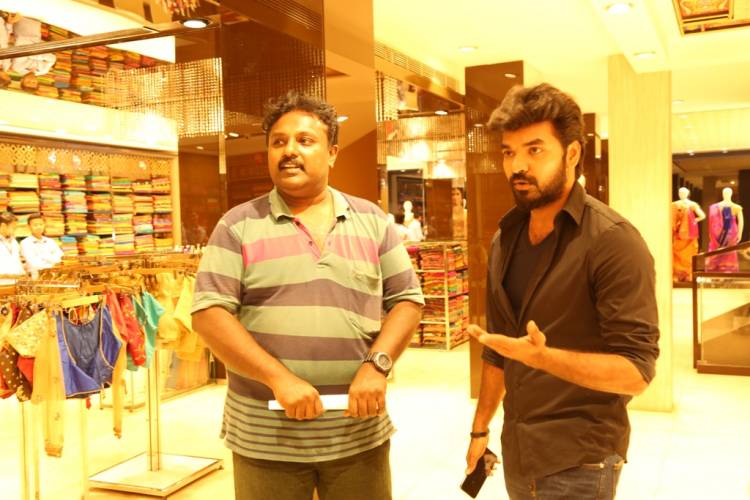 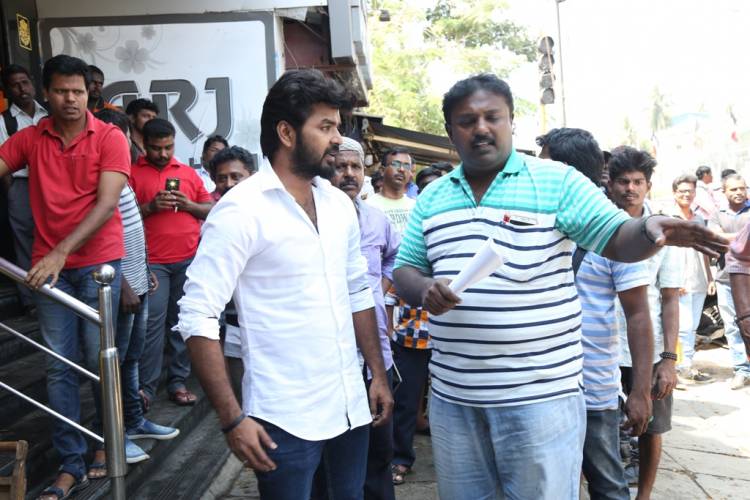 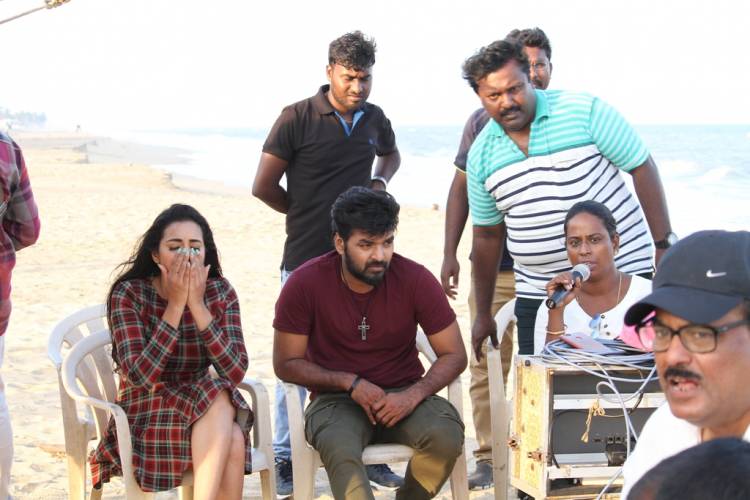 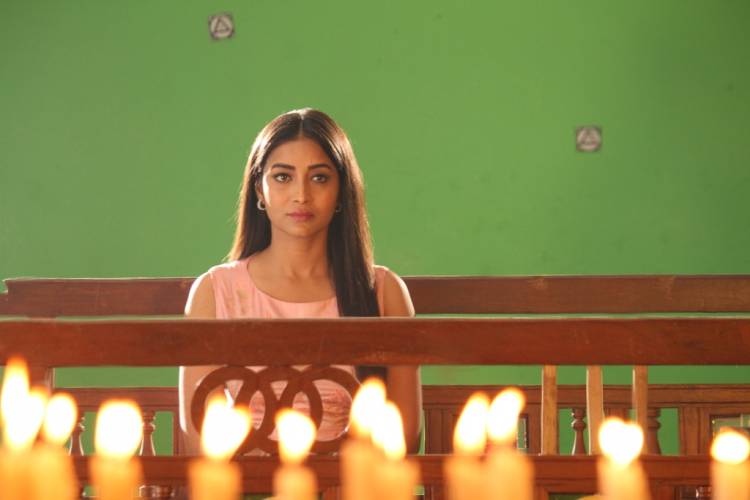 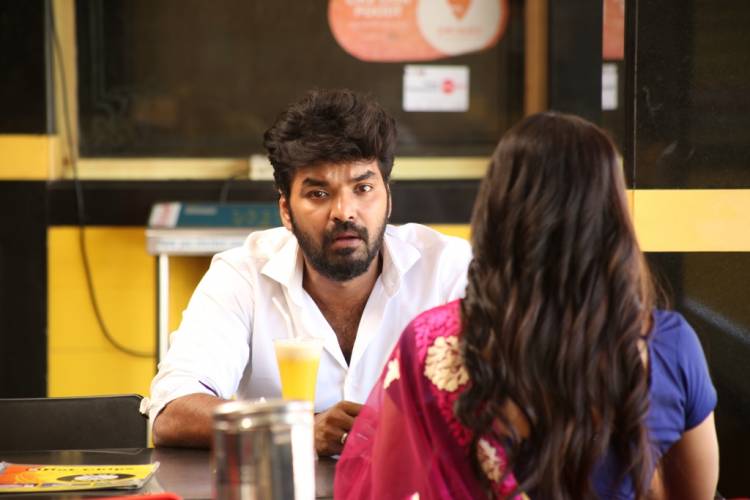 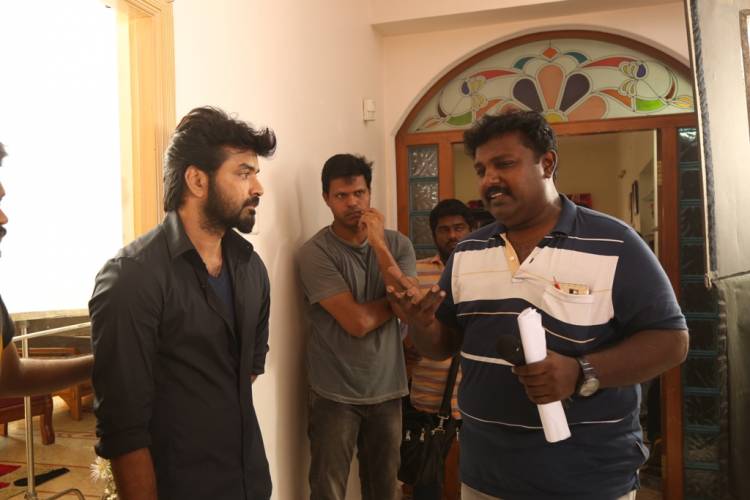 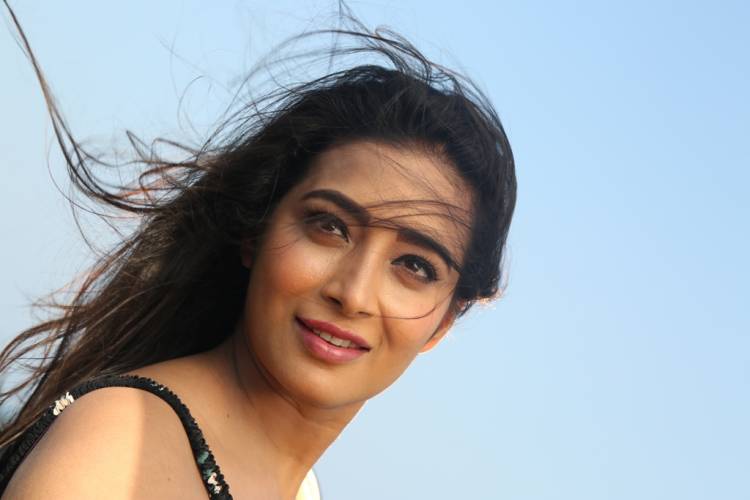 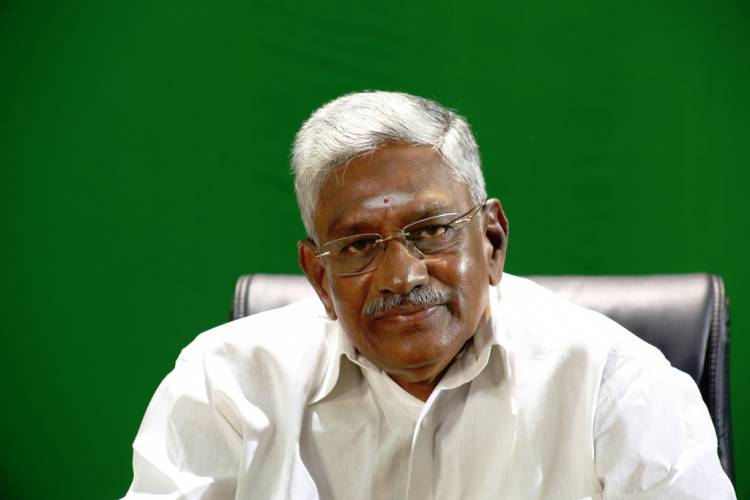 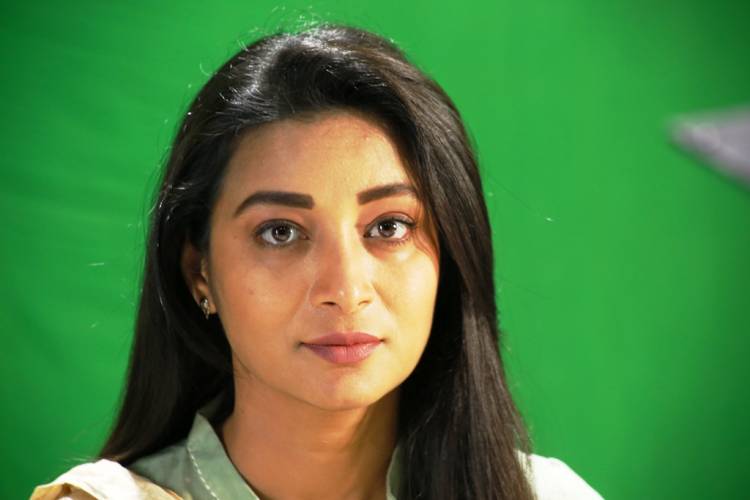 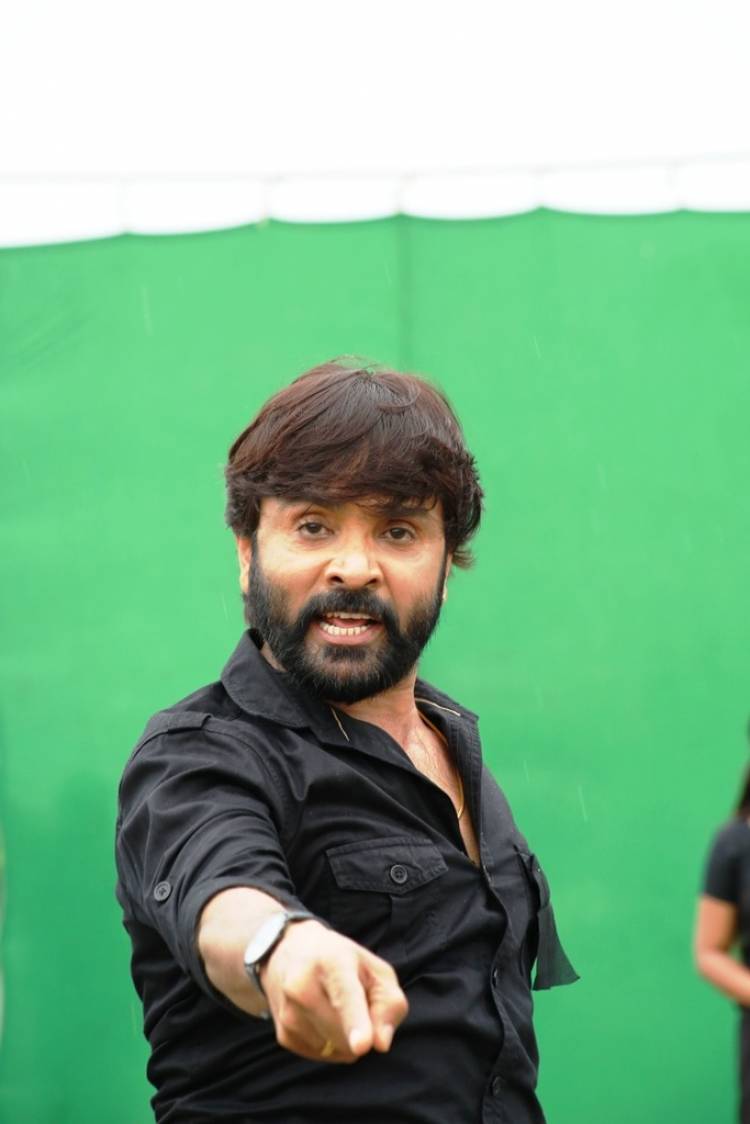 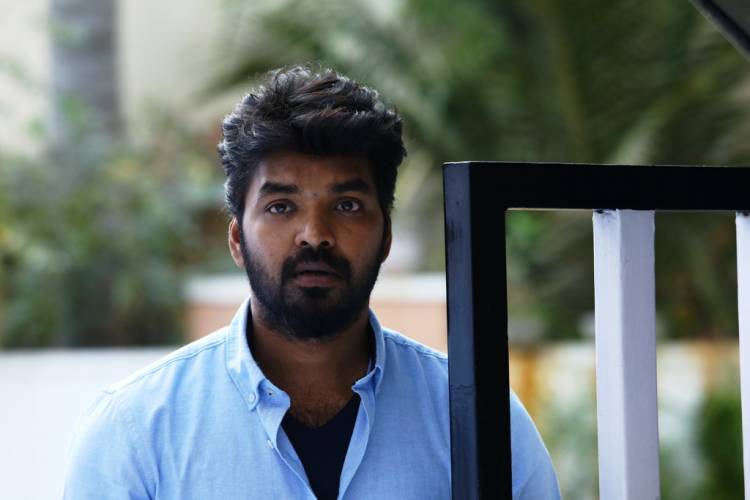 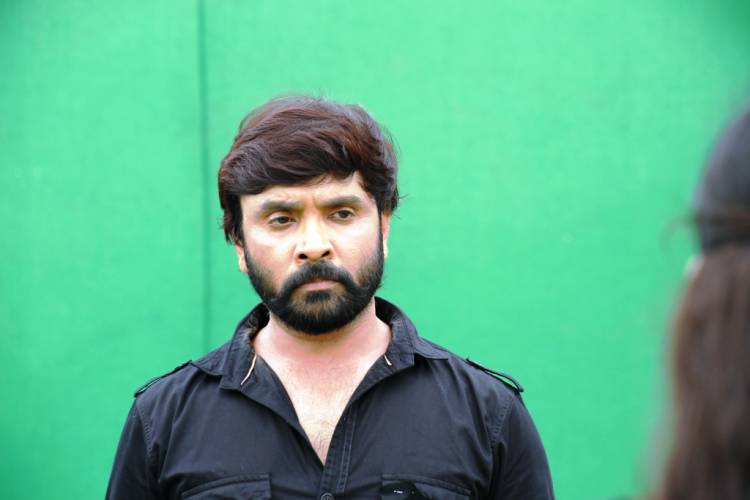 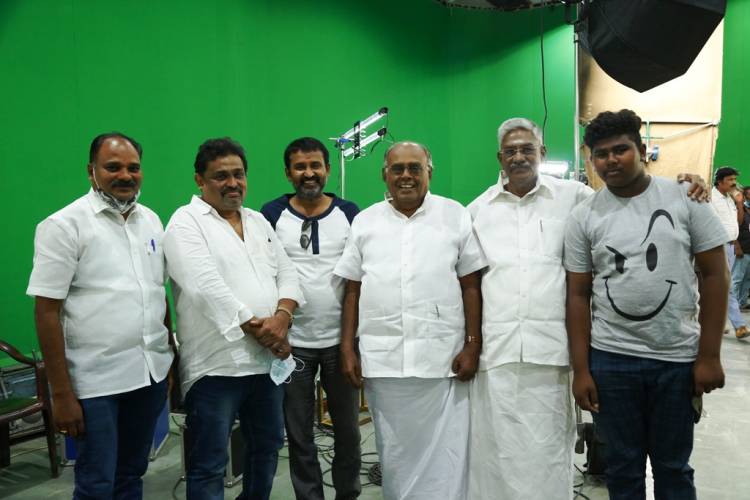 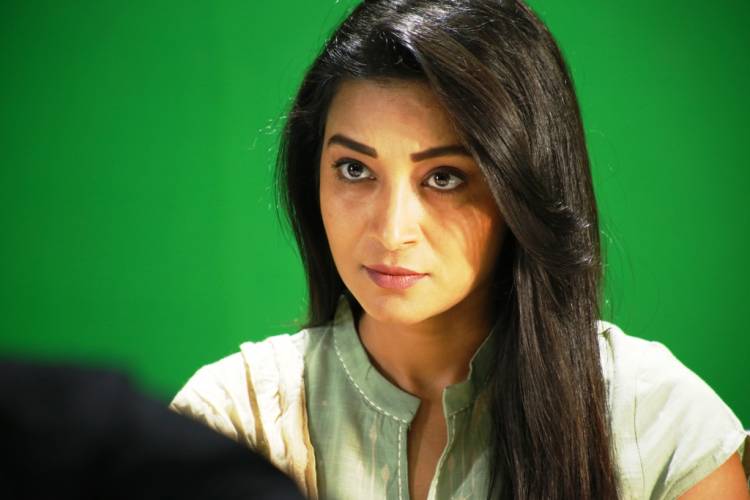 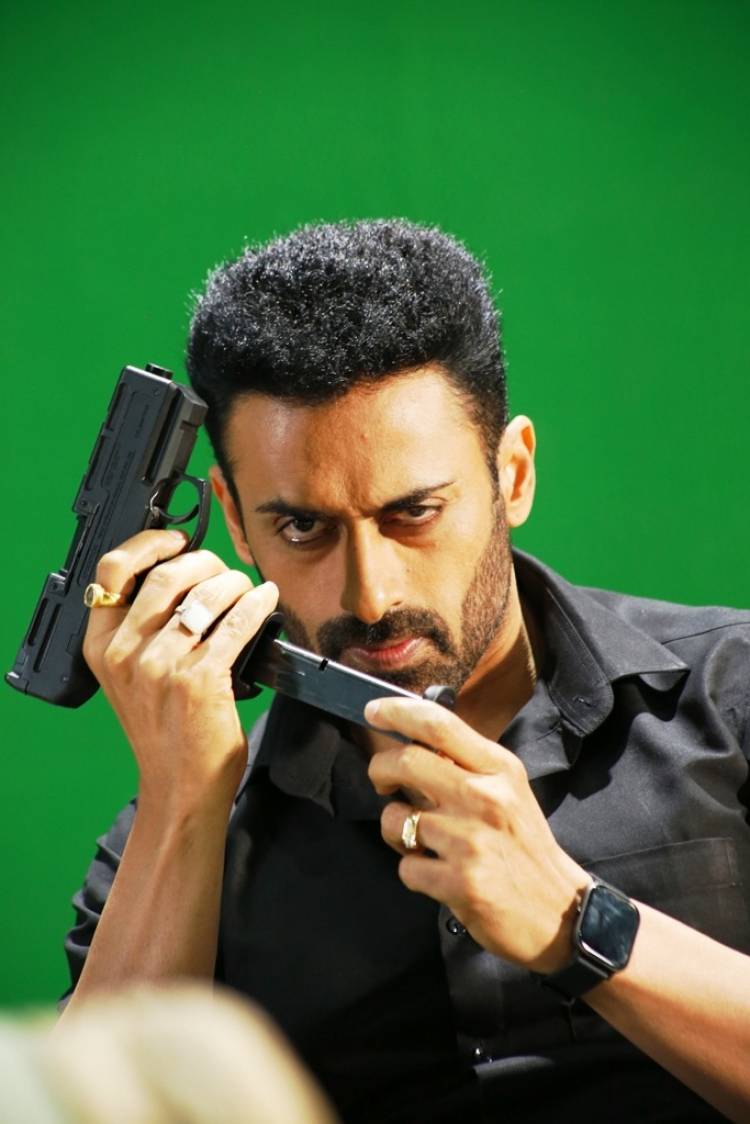 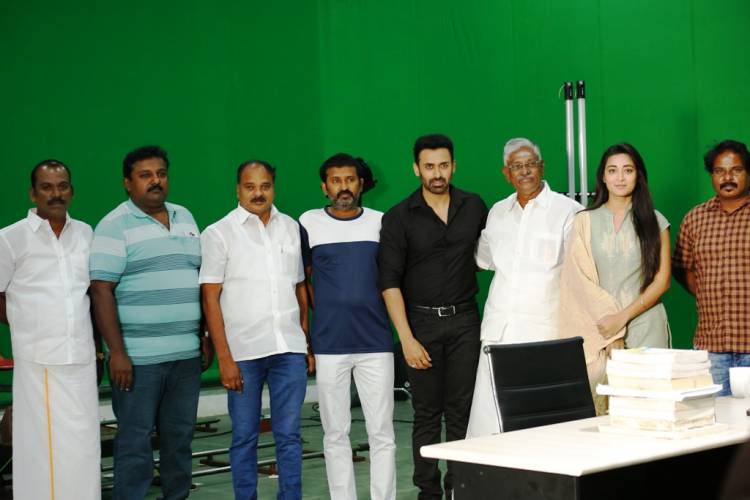 Andrew Pandian, the director of the film, said that the film, which is full of graphics only at a high cost, has fight scenes where ‘Jai’ fights against robots and the VFX works are in progress. The film crew includes Cinematographers Jhonylal & Wiliams, Editor Antony, Art Mahesh, VFX Prabahakar and Music Director Vishal Peter.

It is noteworthy that in a recent shoot with five thousand supporting actors, Big Boss Snehan played a revolutionist on the battlefield.

The final stages of the film are in full swing and the Trailer is expected to hit theaters soon.

VASANTHA KAALAM is out now on V4U's Youtube Channel.

A thought provoking story that touches different aspects of this society. Watch...

The Clock is all set for the HUNT #OduOduAadu Out Tomorrow...

#Uriyadi fame #VijayKumar's next film is with debutant...

#Uriyadi fame #VijayKumar's next film is with debutant director @Abbas_A_Rahmath,...