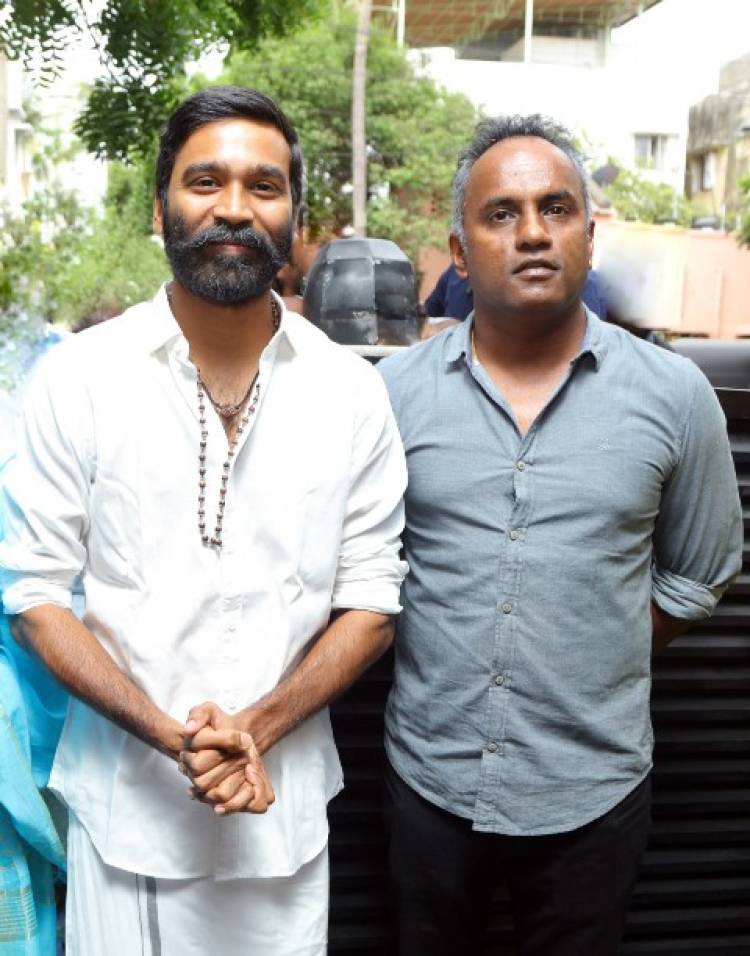 YNOT Studios & Reliance Entertainment are proud to announce our association with the versatile Actor Dhanush and the talented Director Karthik Subbaraj for our next Tamil feature film.

Aiswarya Lekshmi plays the female lead. The gangster-thriller will be entirely filmed in the United  Kingdom.

The film will go on floors in August 2019. The title and other details of the project will be shared soon.

Starring Dhanush, Aiswarya Lekshmi and others.