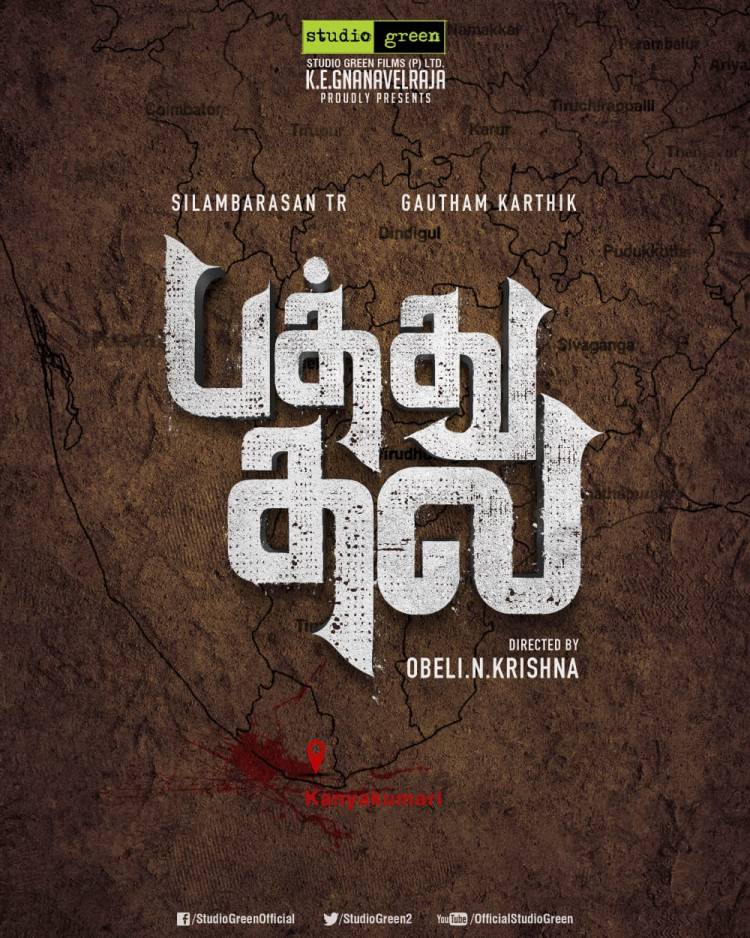 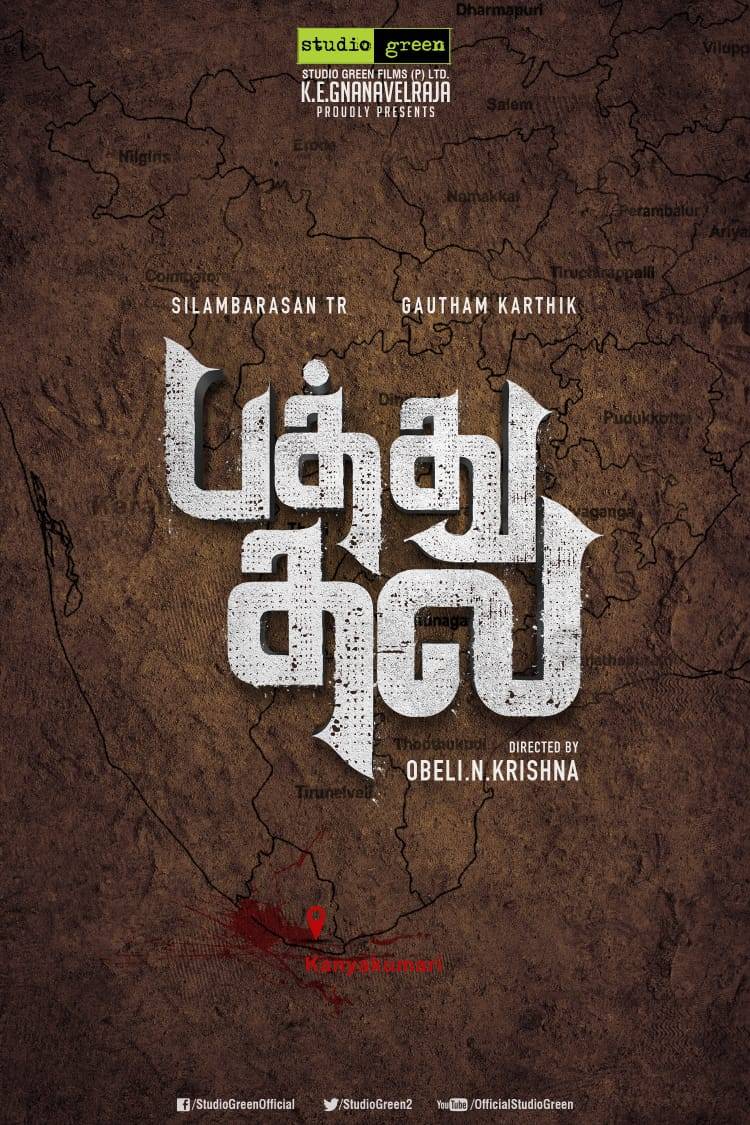 Producer K.E. Gnanavel Raja of Studio Green Films has become the emblematic icon of South Indian film industry by consistently churning out successful movies. With his production venture spanning for nearly 15 years, the lineup of his movies looks like sure-footed winners. His upcoming production starring STR and Gautham Karthik has been titled ‘Pathu Thala’, directed by ‘Sillunu Oru Kadhal’ and Nedunchalai fame Obeli N.Krishna. It is noteworthy that both K.E. Gnanavel Raja and director Obeli N. Krishna embarked on their respective journey in the showbiz together and it’s great to see them collaborate again.

Producer K.E. Gnanavel Raja says, “We at Studio Green Films are happy to make this announcement on kick-starting this project. STR is always known for his high-level energy and enthusiastic involvement and now to see him loaded with more dose of it brims me with more delightedness. As soon as the project was finalized, we looked out for a title that will befittingly look significantly powerful and perfect for the character he plays. We considered lots of names and finally zeroed on ‘Pathu Thala’. I am sure; audiences will feel the intensity of it while watching the film and exploring the character. Gautham Karthik has already worked with us and is very close to us like a friend and family. Pathu Thala will be a breakthrough in his career for his role is so powerful. Director Obeli N.Krishna and I share a great bonding across the years as he was director of my maiden production ‘Sillunu Oru Kadhal’. With so many endowments adding up, there are few more biggies, who are getting on board and the announcements regarding them will be made shortly.”

Check out these lovely images of the drop-dead gorgeous...