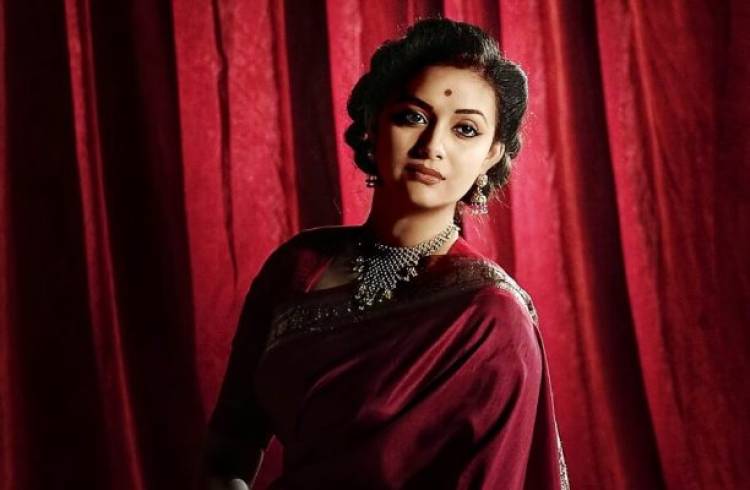 A bilingual movie in Tamil and Telugu, is based on the life of the South Indian Actress Savithri, who is known for her charismatic, meaningful roles and indelible acting skills. Keerthy Suresh has played Savithri to perfection which has earned her this great award.

Team Mahanati takes privilege to thank, The Information and Broadcasting Ministry, GOI, Directorate of National Film Awards, Media Friends, Distributors, Industry colleagues and the fans for their support and appreciation.