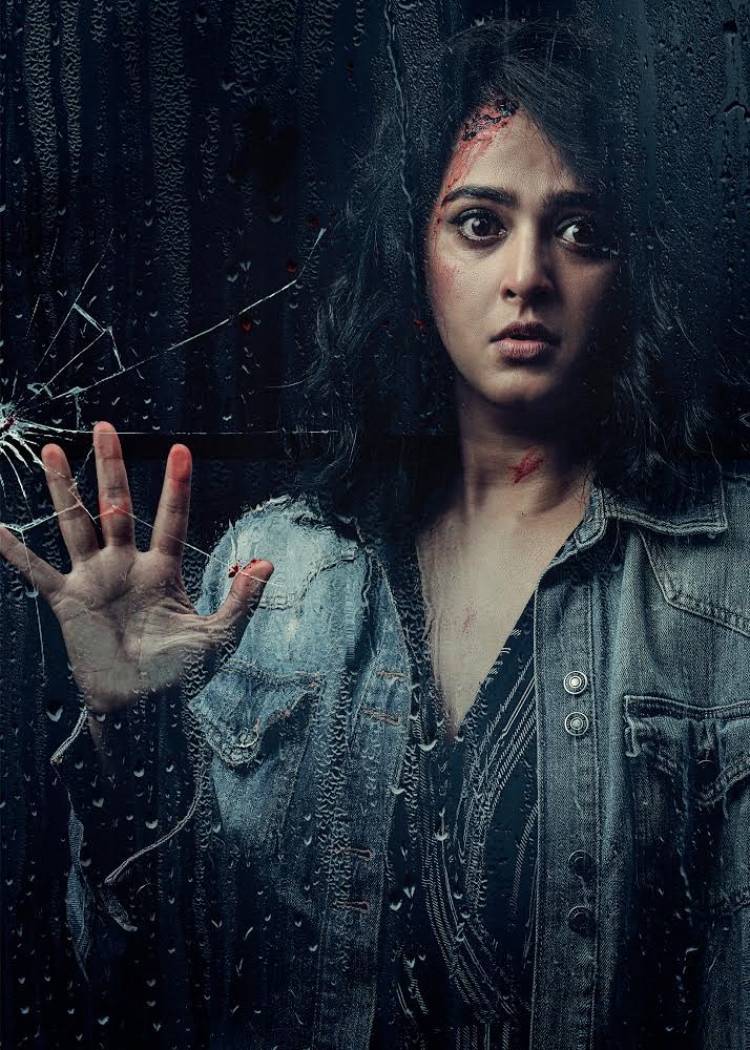 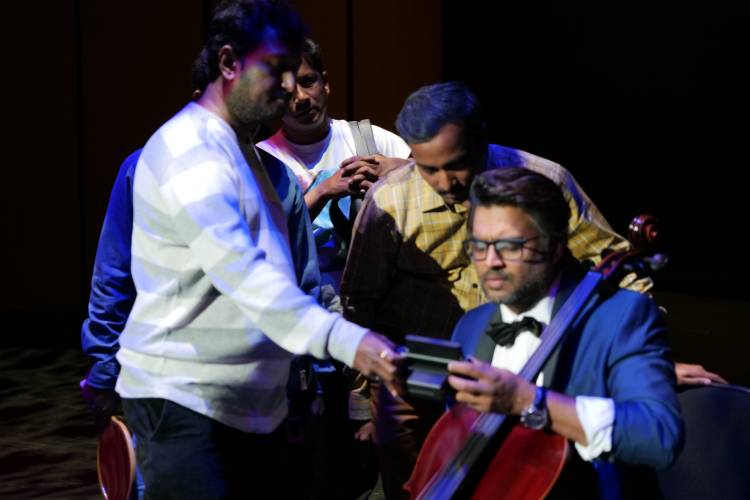 With the teaser of this action thriller made in 5 languages Tamil, Telugu, Malayalam, Hindi and English, got a very good response, is all set for a worldwide release on 2 April 2020 by Trident Arts.

This movie portrays the life of Indians living in America. This movie is plotted around a crime incident that took place in their neighborhood, which invariably has a powerful influence in their lives. Anushka who plays the female lead portrays a powerful performance in her deaf and dumb role. This movie sprinkled with twists and turns, and fully shot in America’s Seattle presents a never before experience of the state.

Shaneil Deo cranks the Camera while Praveen Pudi is trusted with the editing responsibilities with Alex Terzif in charge of the stunts, while Chat Raptor does the art direction.

Mani Sion has written the dialogues, while Stylist Neeraja Kona has played her part. Karunakaran has penned down the lyrics for Gopi Sundar’s tunes, while the background score is trusted with Gireeshh Govindan.

‘Silence’ the action thriller jointly produced by People Media Factory and Kona Film Corporation in 5 languages, directed by Hemant Madhukar is all set for a global release by Trident Arts on 2 April 2020.