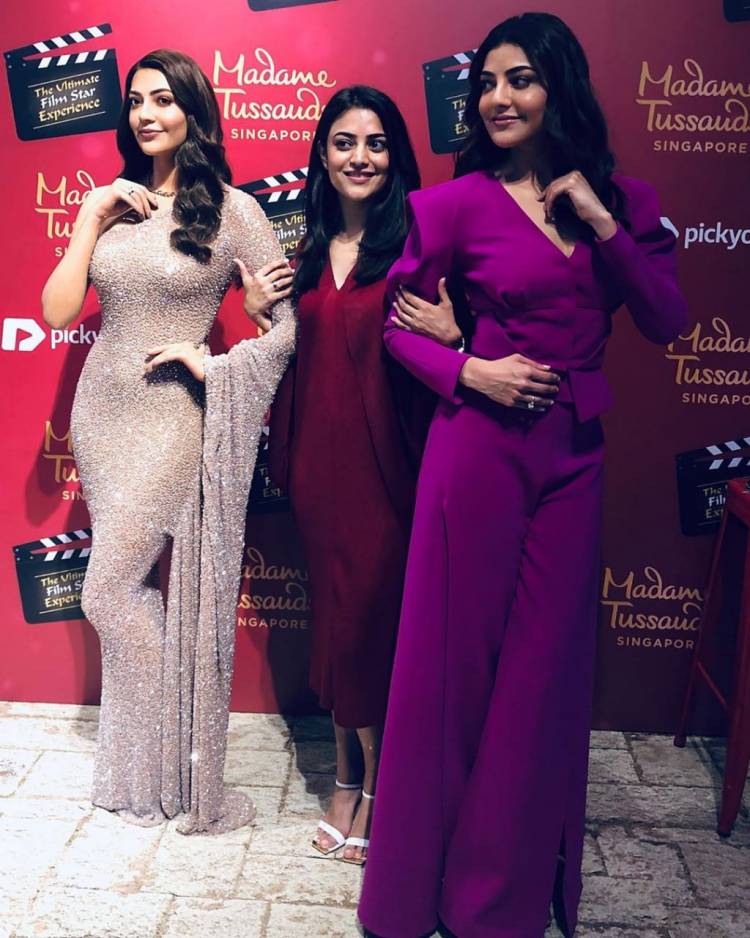 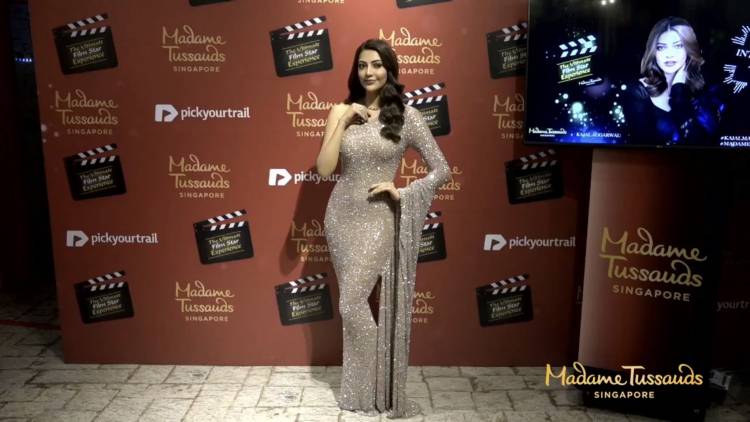 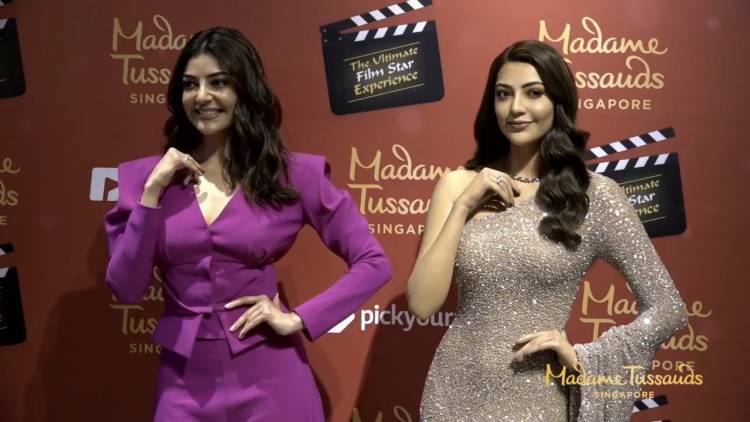 It's a rare feat in Indian cinema for any celebrity to have their Wax Statues stationed at a Premium exhibition hall like Madame Tussauds. Actors like Shah Rukh Khan, Anushka Sharma, Deepika Padukone and very few others from Bollywood who have statues made at Tussauds. But from South industries, very few actors have it on their resume. Mahesh Babu and Prabhas are the only two stars who have their statues made at Tussauds in Singapore. And now, added to that list is actres Kajal Aggarwal who is the first female actor from South cinema to have a wax statue at Tussauds. The unveiling of the statue took place today at the Singapore franchise of Tussauds and the event was attended by Kajal Aggarwal along with her family.

The wax statue of Kajal Aggarwal looks like a carbon copy of the actress and couldn't have gotten any better. The Special 26 actress seemed more than elated posing for the cameras alongside her statue in Tussauds.

COLORS Tamil presents Drama, Revenge and Love with its Fiction line-up this week!

Grab the opportunity & showcase your talent. Don't miss out to be part of #Salaar....

In a world full of baddies, be a Teddy

Nishabdham will release on 2 April,2020 Worldwide

Nishabdham will release on 2 April 2020 Worldwide...