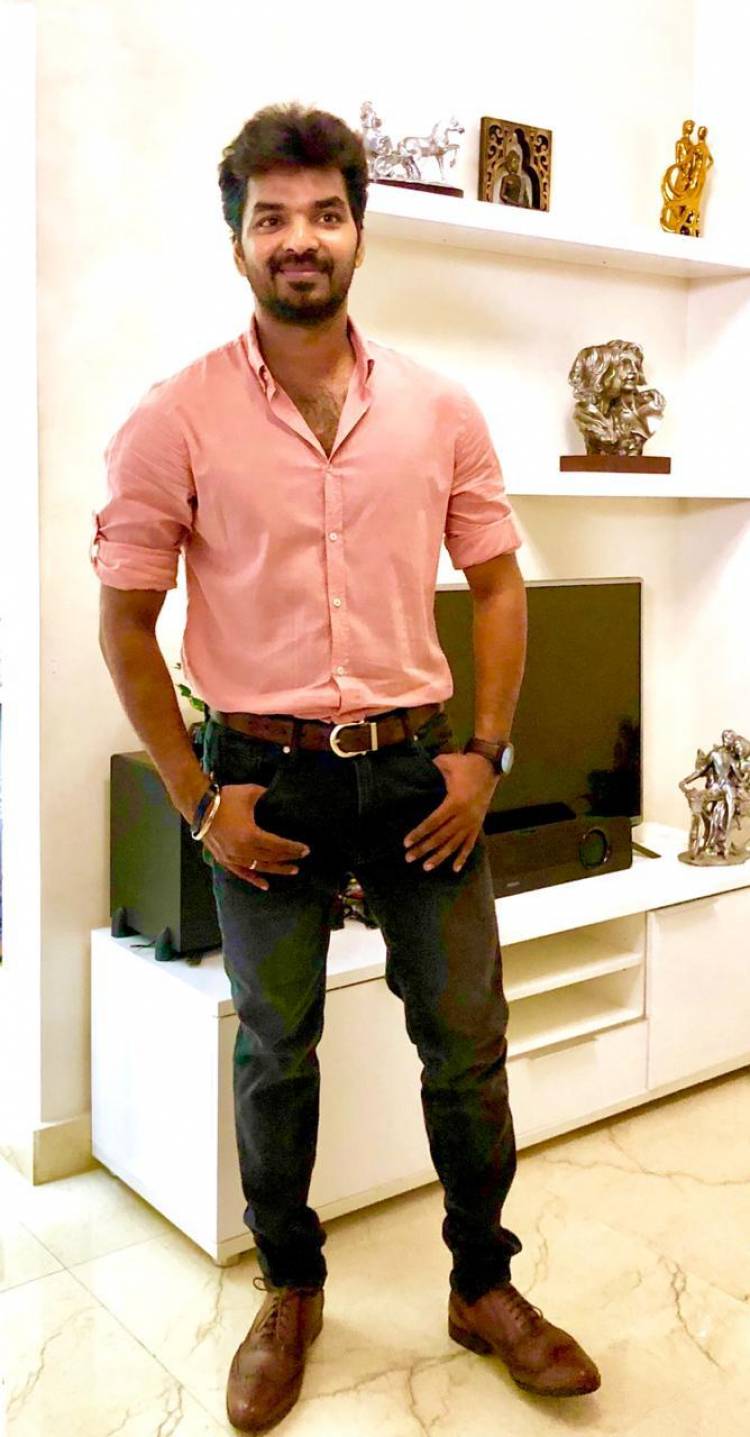 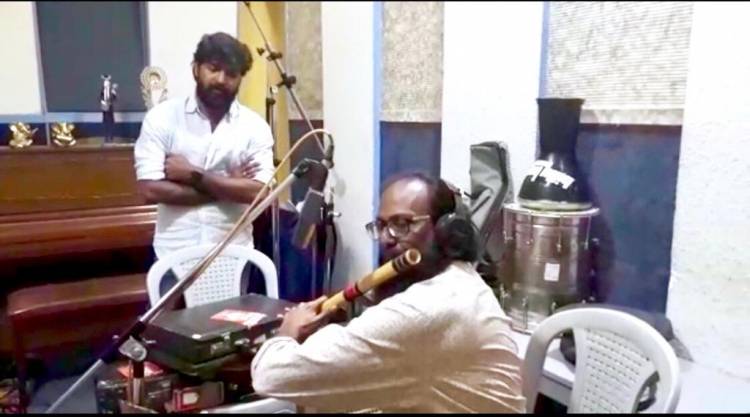 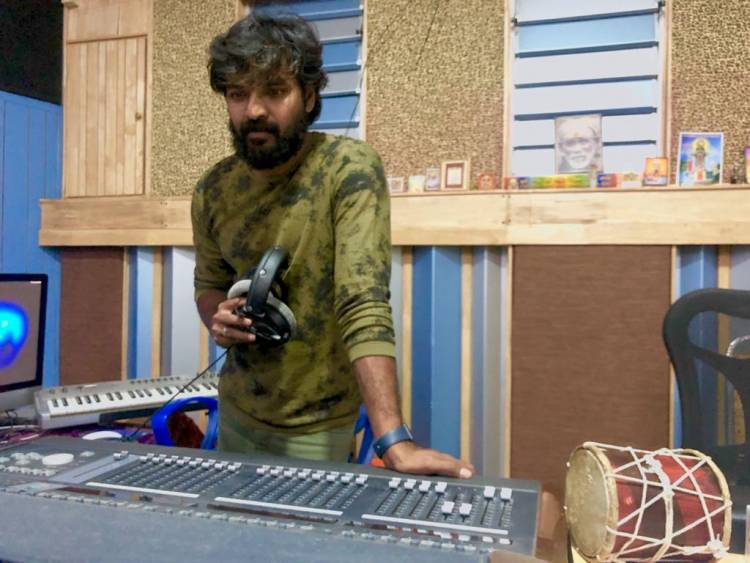 ‘Content is King’ is always a proven formula of success in the Tamil film industry. Many producers, who have strongly believed in this concept, have found themselves accomplishing their aspired dreams hands down. Such films have been treasured by audiences beyond the linguistic barriers and boundaries.  Brimmed with such positive hopes, S. Aishwarya of Lendi Studios is embarking on her journey in K-Town as a producer. Her maiden venture tentatively titled “Production No.1”, which marks the 30th film of actor Jai is directed by Suseinthiran. Meenatchi is playing the female lead role and  others in the star-cast include Shatru, Sarath, JP, Kaali Venkat, Bala Saravana, Muthukumar, Arjai Prince, Arul Dass, Mukhtar Khan Director and few more prominent actors.

Producer Aishwarya, Lendi Studios says, “The main vision of Lendi Studios is to produce movies that have strong and unique contents. Significantly, we at Lendi Studios are happy that Suseinthiran sir has come up with a beautiful cinema, which will be liked and appreciated by universal audiences. We will continue to produce more such movies, which will entertain the crowds, and at the same time, have an exceptional story premise and unique contents. We are elated to have actor Jai collaborating for this project, which marks his 30th film and its going to be a milestone for all of us."

Furthermore, she adds, “The film’s shooting is already completed, and we will be making announcements on the audio, trailer and theatrical release dates soon.”

MUSIC DIRECTOR for our Production No 1, directed by #Susienthiran sir? For the first...

Our Excellent Actress SriDivya To Sign A New Tamil Project,...

Filmmaker A L Raja who has directed movies .....

Venkatesh-Meena to repeat the magic in 'Drishyam-2'

Even as Mohanal-starrer 'Drishyam-2', the sequel to Malayalam superhit 'Drishyam',...