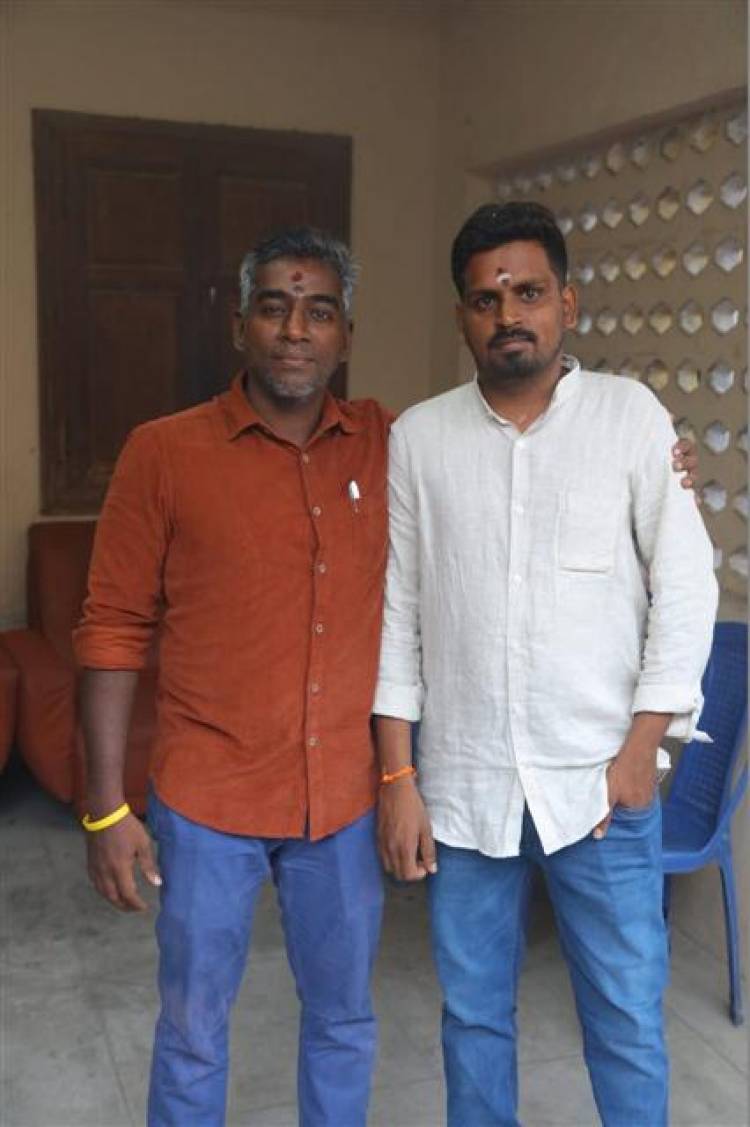 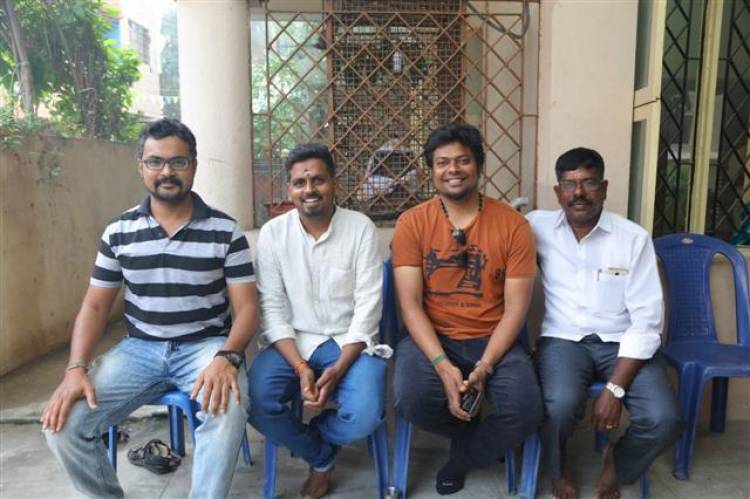 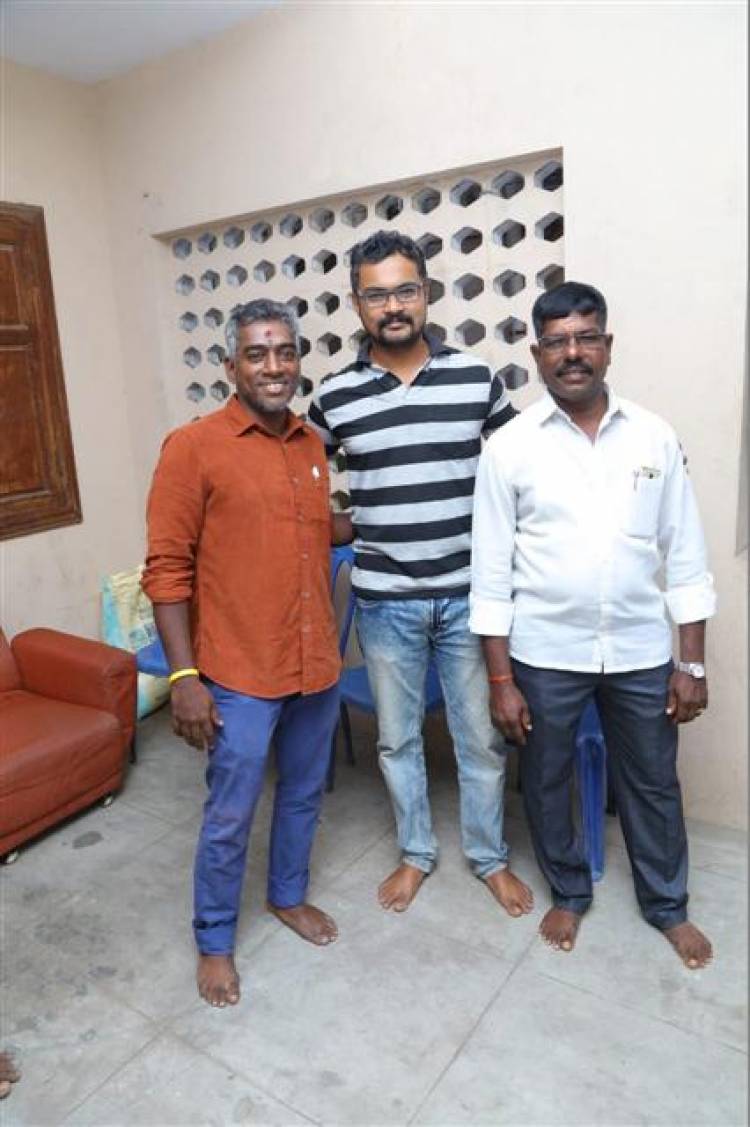 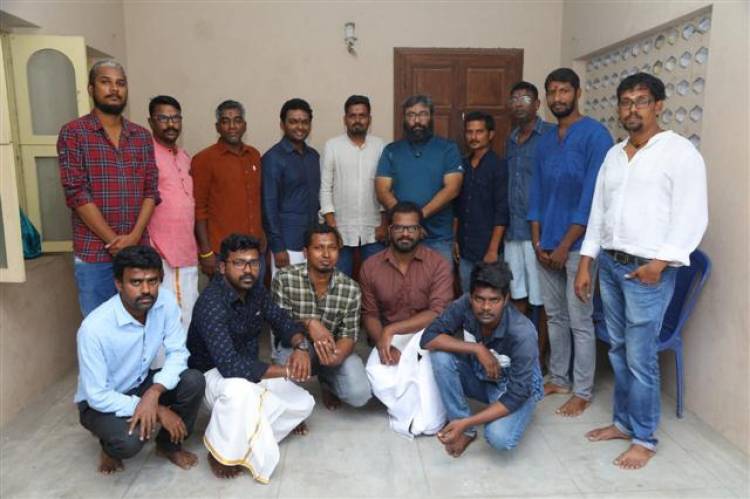 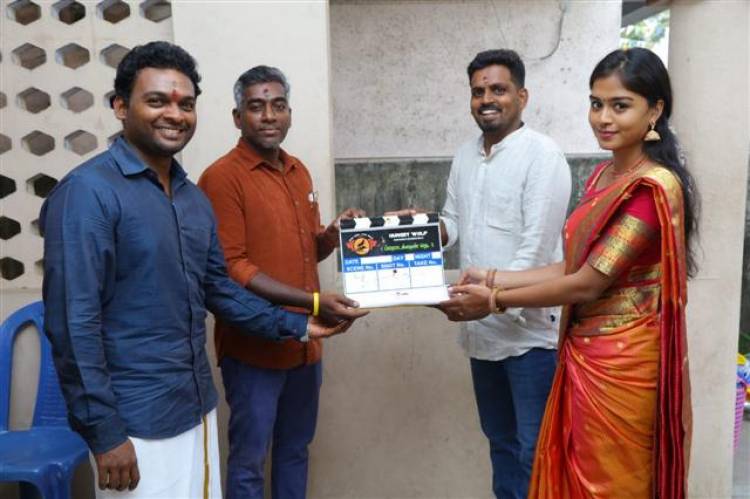 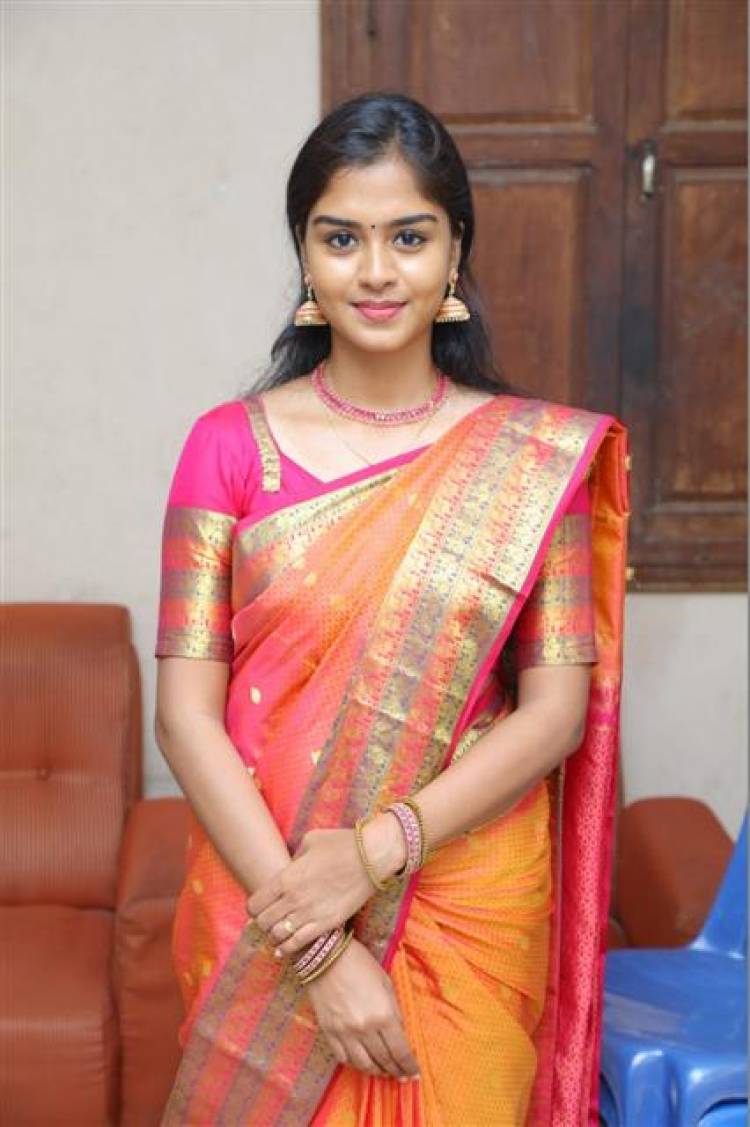 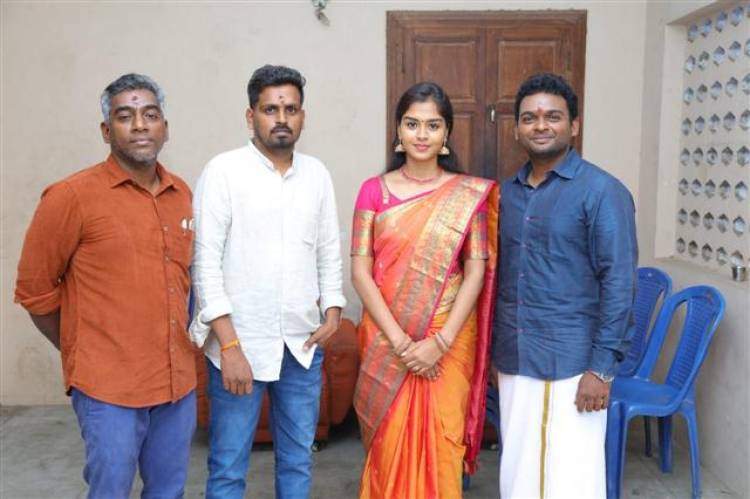 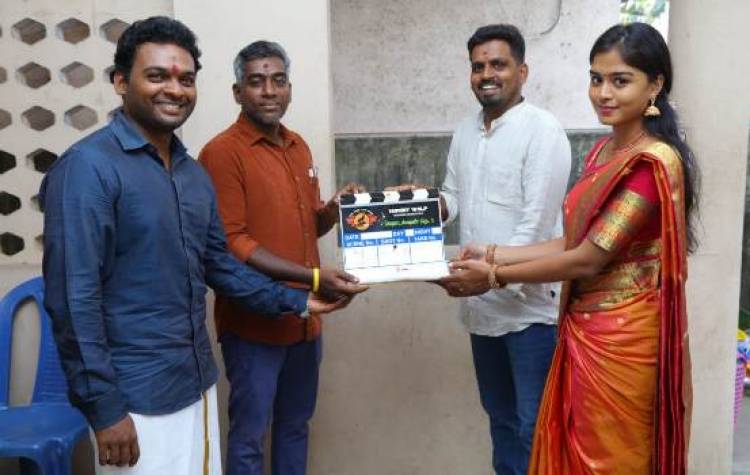 The creative strokes in K-Town are getting enriched with day by day with the emergence of filmmakers, actors and technicians with fresh ideas. Especially, with production houses hailing with same mindsets have proved to be the pillar behind such movies being made. Here is one such film produced by Hungry Wolf Entertainment and Production LLP, which marks the directorial debut of Balaiya.

“I am really thankful to producers Ve.Jay.Karthik and Sakthi for giving me this opportunity to make my directorial debut. It’s a great scenario to see producers like them being gate openers for aspiring filmmakers like me to venture into industry.” says filmmaker Balaiya, who has directed couple of short films followed by being assistant and associate director in movies like CSK and Naduvan.

Furthermore, he adds that this untitled film belongs to ‘Dark Comedy Thriller’ genre, where Yogi Babu and Munishkanth (a) Ramadoss have been signed up for important roles. Talks are going on with some of the familiar and prominent actors to be a part of this film, which will have the shoot commencing by end of this March.

Can't take off eyes from the Beautiful @AgerwalNidhhi ...