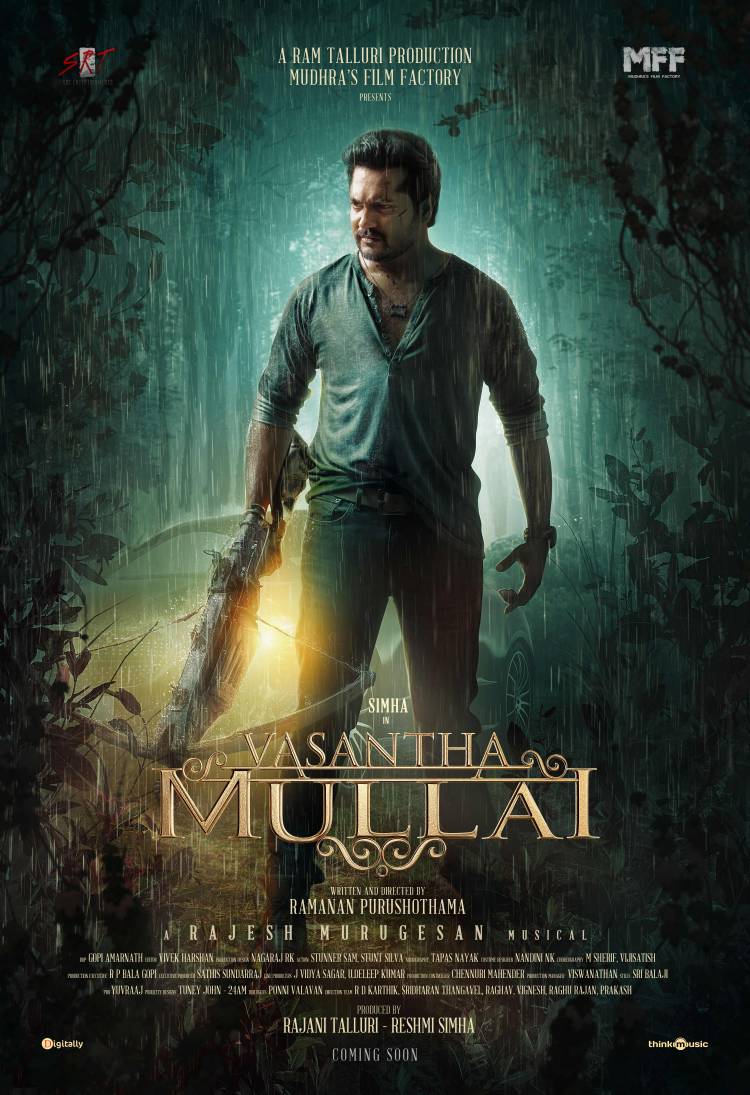 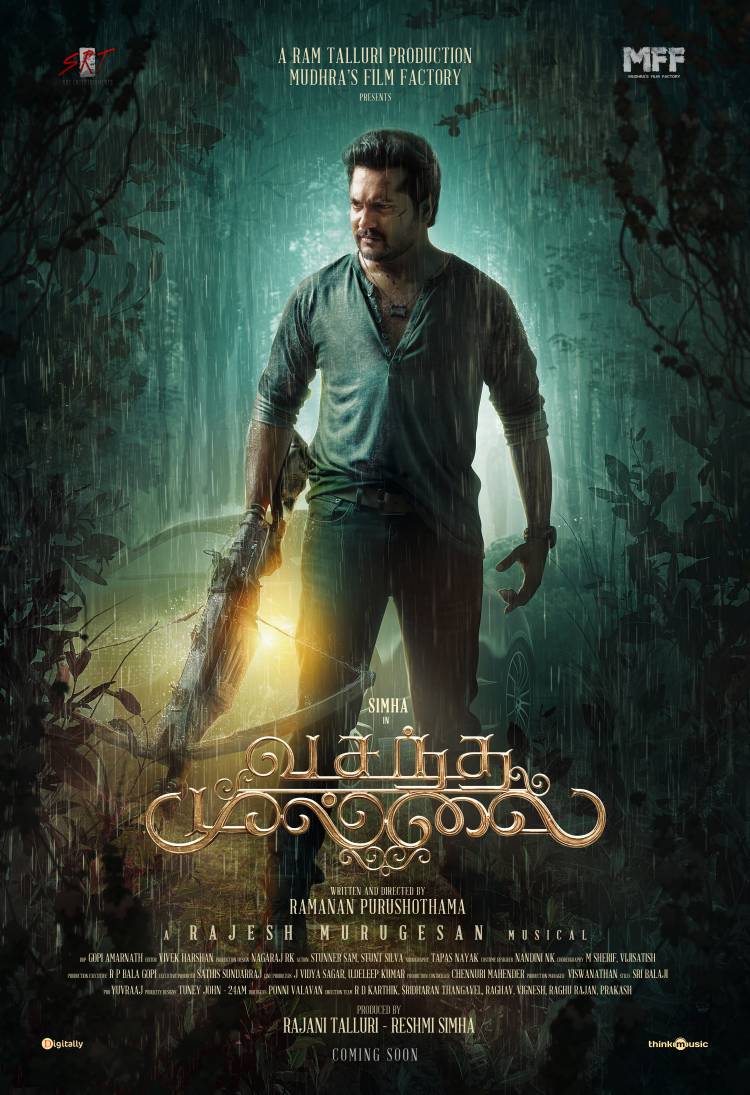 The team of action-thriller Vasantha Mullai released the first-look of their film as part of the birthday celebrations of their film's hero, actor  Simha.

Directed by Ramanan Purushothama,  who is known for his quality short films, Vasantha Mullai features Simha and Kashmira Pardeshi in the lead.

The entire film unit wanted to show their love to Simha and therefore chose to release the first look of their film on the eve of the actor's birthday.

The film, which is in its final stages of filming, is expected to be completed soon.

The team has plans to swiftly complete the film and bring it to theatres.

Details pertaining to the other members of the cast will be disclosed soon.

Our only hope to save the world is a bunch of supervillains ....

Here's is the Title Look poster of #Ward126 Directed by...

Here's is the Title Look poster of #Ward126 Directed by @dir_saiselva